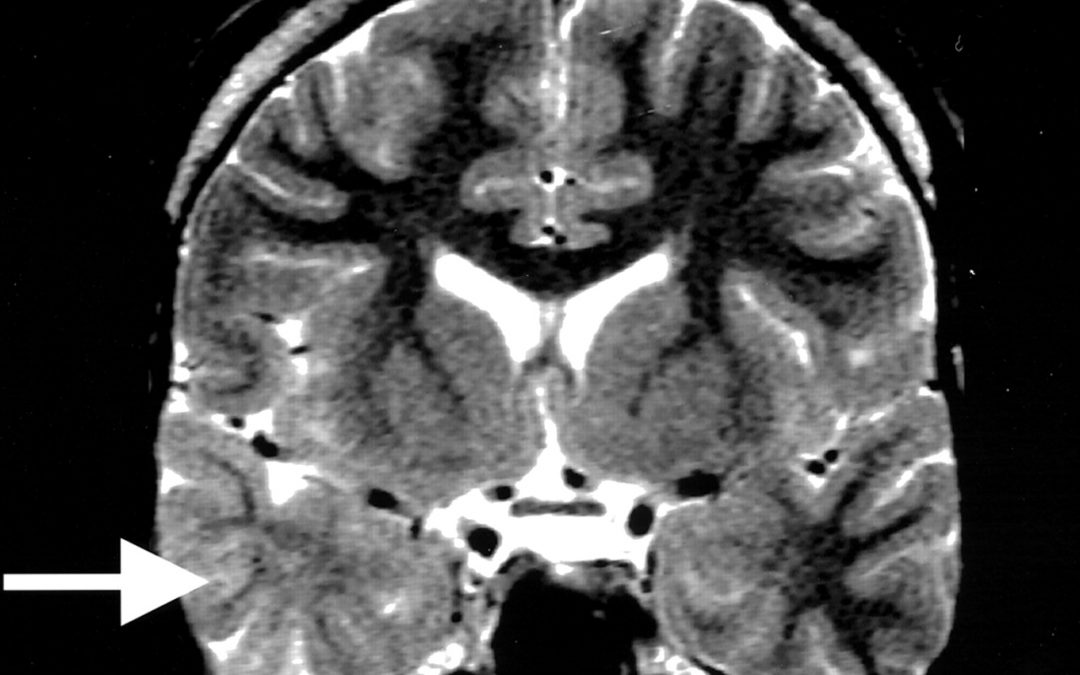 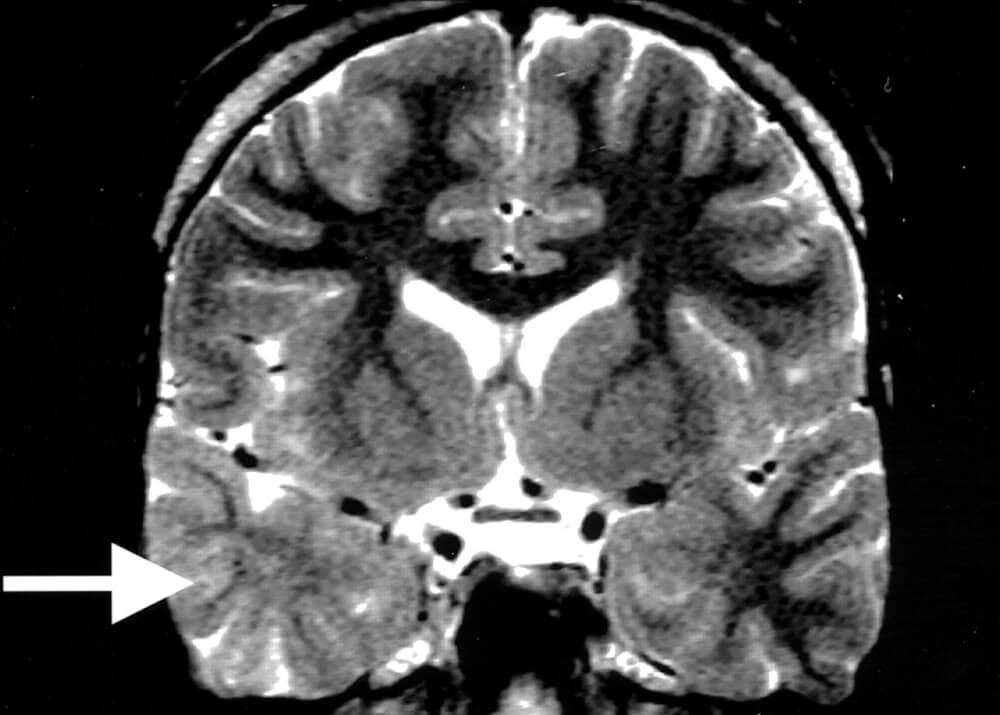 New Orleans, LA – Researchers at the LSU Health New Orleans Neuroscience Center of Excellence have found that a novel compound they discovered helps curtail the onset and progression of temporal lobe epilepsy. The finding, which may contribute to the development of anti-epileptic therapies, is published online in the journal PLOS ONE, available at http://journals.plos.org/plosone/article?id=10.1371/journal.pone.0116543.

In temporal lobe epilepsy, seizures arise in the hippocampus and other structures of the limbic system located in the temporal lobe when a cascade of molecular and cellular events results in aberrant brain wiring. (The limbic system is the region of the brain associated with memory and emotions.) Seizures reflect uncontrolled electrical brain activity. The period between a brain injury and the onset of seizures, called epileptogenesis, is a “silent” period because this brain abnormality cannot be detected by current neurological exams or electroencephalography (EEG).

Temporal lobe epilepsy (TLE), or limbic epilepsy, is a common adult epileptic disorder characterized by spontaneous recurrent seizures that may also spread to other brain regions, triggering secondary severe generalized seizures. Aside from neurosurgery, which benefits only a small population of TLE patients, there are no other effective treatments or preventive strategies.

Working in a mouse model, the research team led by Drs. Nicolas Bazan, Boyd Professor and Director of the LSU Health New Orleans Neuroscience Center of Excellence, and Alberto Musto, Assistant Professor of Research, Neurosurgery and Neuroscience, found that brief, small electrical microbursts, or microseizures, occur before the onset of clinical recurrent seizures. When they systemically administered Neuroprotectin D-1 (NPD1), the researchers discovered that NPD1 regulated these bursts of brain electrical activity that not only reduced the aberrant brain cell signaling leading to severe generalized seizures, but also spontaneous recurrent seizures. Neuroprotectin D-1, discovered in the Bazan lab, is derived from docosahexaenoic acid (DHA), an essential omega 3 fatty acid found in fish oil.

“We have searched for years to unravel the significance of the mechanism by which DHA is released in the brain at the onset of seizures,” notes Dr. Bazan. Called the “Bazan Effect” in the literature, with the discovery of NDP1, another piece of the puzzle fell into place.