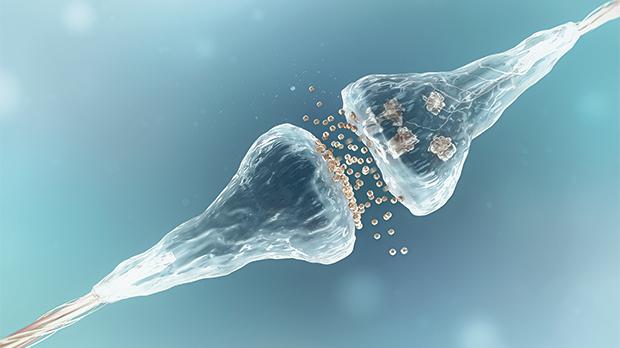 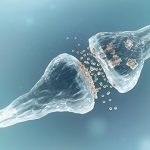 Could endocannabinoids be the key to reducing seizures?

Boosting our own natural marijuana – known as endocannabinoids – is safer than using cannabis to block epileptic seizures, a group of University of Malta researchers have found.

Picture:  Professor Giuseppe Di Giovanni (right) researches the body’s own internal cannabinoids and how they affect signals from the brain. Photo: Matthew Mirabelli 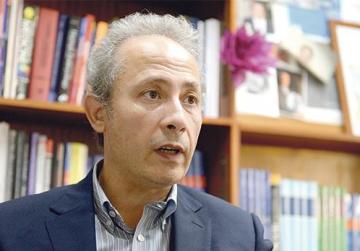 This discovery could translate into a new antiepileptic drug that rids patients of the side effects of other treatments, such as memory loss.

“Epilepsy is a debilitating disorder, not just for the person but also for the surrounding family and friends.

“There is still no treatment for 40 per cent of people with epilepsy, and that is why we need new anti-epileptic drugs that make use of something we already have in our brain: endocannabinoids,” Giuseppe Di Giovanni, coordinator of the Malta Neuroscience Network Programme and member of the Faculty of Medicine and Surgery, told this newspaper.

The research results have just been published in the Nature-Springer journal Scientific Reports.

The authors are working towards the synthesis of a new antiepileptic drug based on the results and investigating the role of endocannabinoids in other types of epilepsy, such as one that occurs in childhood.

The results come at a time when Malta is discussing the recreational use of the plant, with some calling on the authorities to prioritize access to medicinal cannabis preparations.

For thousands of years, marijuana was used to treat a wide variety of disorders, including epilepsy, anxiety and cancer, until it was classified as a restricted drug of abuse decades ago.

Drugs of abuse actually have an effect on our brain, because they are very similar in structure to some neurotransmitters

For Prof. Di Giovanni, marijuana will always be a controversial subject until there is scientific proof that sets the record straight. Although some agree that marijuana is safe enough to temporarily alleviate symptoms of certain medical conditions, both the short- and long-term use of the drug may harm the body and mind.

Marijuana and its more dangerous synthetic counterpart have increased in popularity among teenagers, with some being admitted to hospital locally due to psychosis symptoms.

“Drugs of abuse actually have an effect on our brain, because they are very similar in structure to some neurotransmitters that our brain produces,” explained Prof. Di Giovanni.

“Among other things, our brain produces endocannabinoids [similar to cannabis compounds], endogenous opioid [an opiate] and acetylcholine [nicotine]. The problem is that when people inject heroine or smoke a cigarette, they increase the concentration of this compound. The amount of this compound in our body is therefore no longer regulated but amplified… and, for example, some people on marijuana become high, more talkative or giggly, while a small percentage becomes anxious.”

The research at the university confirmed that cannabinoids do reduce seizures and their severity. However, these same cannabinoids come with side effects such as memory impairment. This is also true for some antiepileptic drugs, which have an impact on the patient’s memory.  The research conducted by Prof. Di Giovanni and his colleagues, which focuses on temporal lobe epilepsy in adults, was not on medical marijuana but rather on our own internal cannabinoids (endocannabinoids).

“Imagine if you have the TV on and someone tries to talk on top of that noise. You won’t be able to understand anything. But if you switch off the TV, you can finally understand the person.”

The enzyme that breaks down the endocannabinoids is called FAAH.

This inhibition has resulted in the blocking of epileptic seizures without any memory impairment.
“This means that we are treating ourselves with something that our bodies already produce.”

Factbox
Why do we have endocannabinoids in our bodies?

Around 60 million people worldwide suffer from the disorder, with the number in Malta at around 3,000. This neurological condition is caused by short, recurring disruptions to the brain’s usual activity. The outward signs of epilepsy are known as seizures. Some go unnoticed, others lead to involuntary muscle spasms and the loss of consciousness.