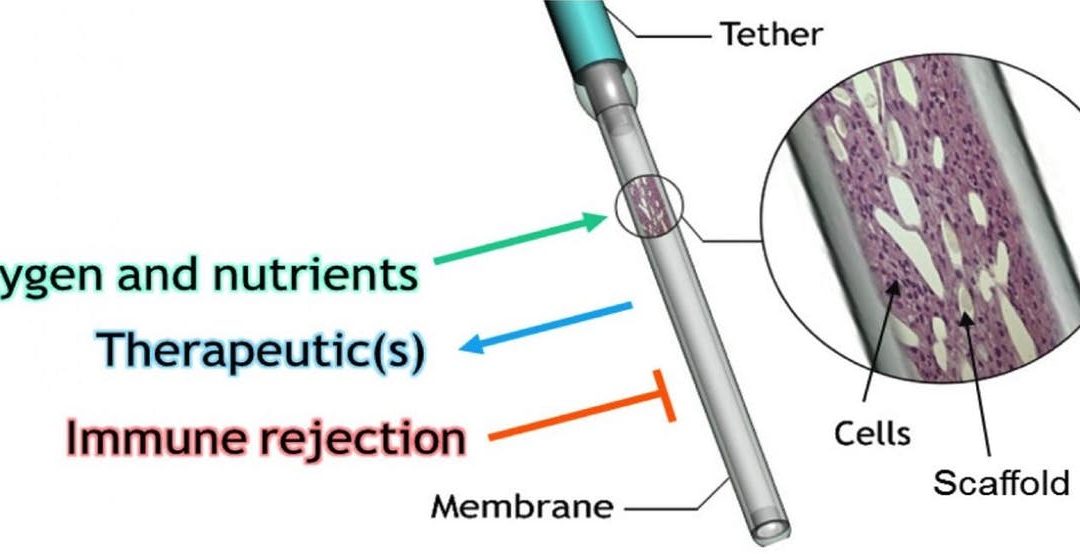 There may be new hope for people who suffer from epilepsy. A recent study has shown that an experimental implant reduces seizures in epileptic rats by 93 percent, and that the effects remain after the device has been removed.

The study was conducted by a team led by Asst. Prof. Giovanna Paolone, of Italy’s University of Ferrara – she is also associated with Rhode Island-based Gloriana Therapeutics, which is developing the technology.

Implanted in the rats’ brains, the device incorporates a hollow-fiber membrane which contains encapsulated bioengineered human ARPE-19 cells. These in turn produce and secrete a protein known as glial cell line-derived neurotrophic factor (GDNF), which recent research suggests may help to suppress epileptic activity by reducing cell death in the hippocampus region of the brain.

In the study, the implant delivered GDNF directly to the animals’ hippocampus. As a result, seizures were reduced by 75 percent within two weeks, and were 93 percent less frequent after three months. Even after the device was removed, the effect persisted, suggesting that the treatment modified the manner in which the disease progressed.

It was additionally noted that the rats displayed fewer anxiety-like symptoms, and that they performed better at an object recognition task – this reportedly suggests an improvement in cognitive function.

A paper on the research was recently published in the journal JNeurosci.