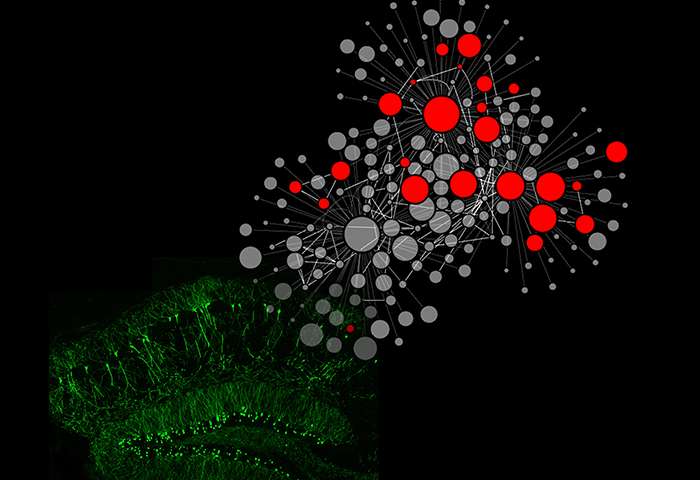 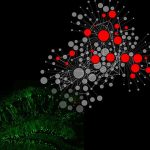 In 1959, a scientist named Edward Gray showed that the miniscule gaps between neurons where chemical messages are sent, called synapses, come in two main varieties, which researchers later dubbed “excitatory” and “inhibitory.”

Inhibitory synapses act as the brakes in the brain, preventing it from becoming overexcited. Researchers thought they were less sophisticated than their excitatory counterparts because relatively few proteins were known to exist at these structures. But a new study by Duke University scientists, published Sept. 9 in Science, overturns that assumption, uncovering 140 proteins that have never been mapped to inhibitory synapses. “It’s like these proteins were locked away in a safe for over 50 years, and we believe that our study has cracked open the safe,” said the study’s senior investigator Scott Soderling, an associate professor of cell biology and neurobiology at Duke. “And there’s a lot of gems.”

In particular, 27 of these proteins have already been implicated by genome-wide association studies as having a role in autism, intellectual disability and epilepsy, Soderling said, suggesting that their mechanisms at the synapse could provide new avenues to the understanding and treatment of these disorders.
Synapses are common targets of drugs used to treat brain diseases, but they are also changed by drugs of abuse. About 40 proteins were already known to cluster on the inhibitory synapses, which are important not only for preventing over excitement, which can trigger seizures, but also sculpting patterns of brain signals. 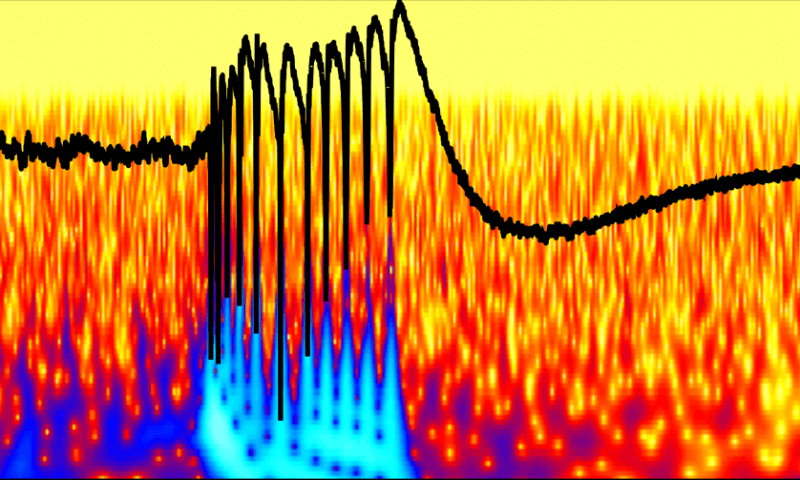 This colorful graph shows a peak of abnormal epileptic brain activity in a brain’s hippocampus in which an inhibitory protein called InSyn1 has been depleted. To test whether this protein was indeed applying ‘brakes’ to brain activity, Duke researchers depleted it in individual neurons, causing surrounding brain tissue to become overexcited. Credit: Akiyoshi Uezu, Dan Kanak and Scott Soderling

In the new study, postdoctoral researcher Akiyoshi Uezu in Soderling’s group used a relatively recent labeling technique called BioID, which uses a bacterial enzyme to fish for any nearby proteins and bind to them irreversibly inside a living mouse. The captured proteins are then recovered from the tissue and identified using established methods for characterizing proteins.

The afternoon Soderling and Uezu realized the technique was pulling new proteins from the inhibitory synapse “we both almost fell out of our chairs,” Soderling said. “We saw this huge list of these really exciting proteins that no one had ever seen before.”

Two of the proteins had no known function, and unlike other proteins, their gene sequences provided no clues. The researchers dubbed those Inhibitory Synapse 1 (InSyn1) and Inhibitory Synapse 2 (InSyn2). Depleting InSyn1 levels in individual neurons caused surrounding brain tissue to become overexcited, suggesting that the protein is crucial for the normal function of inhibitory synapses.

Most exciting to Soderling was that previous genetics studies had shown several of the proteins cause an inherited form of epilepsy. The specific role of the proteins was unknown, however.

“Finding them at the inhibitory synapse really gives us important insights,” Soderling said. “The hypothesis now is that these mutations are impairing the ability of neurons to inhibit activity. That’s something that we’re actively studying.”

In addition, neurons have other structures with incomplete parts lists of proteins. Soderling’s team is collaborating with other researchers who are interested in probing these other spots using BioID, which had been originally developed for cells in the petri dish. Soderling will post a protocol on his lab’s webpage so that others can learn how to implement this method in mice.

Lastly, the team plans to explore the role of inhibitory synapses in the formation of long-term memory, which is enabled by synapses changing the strength of their connections over time. How inhibitory connections operate in memory is much less understood than in excitatory synapses, Soderling said.

Duke researchers uncovered more than 100 proteins at the inhibitory synapse, a type of brain connection that sculpts brain signaling patterns and puts the brakes on brain activity. This artistic interpretation shows, on the left, a region called the hippocampus, which is responsible for learning and memory that becomes overexcited, causing some forms of epilepsy. The right network diagram suggests the various interconnected relationships between the newfound proteins. Credit: Akiyoshi Uezu, Tyler Bradshaw and Scott Soderling.