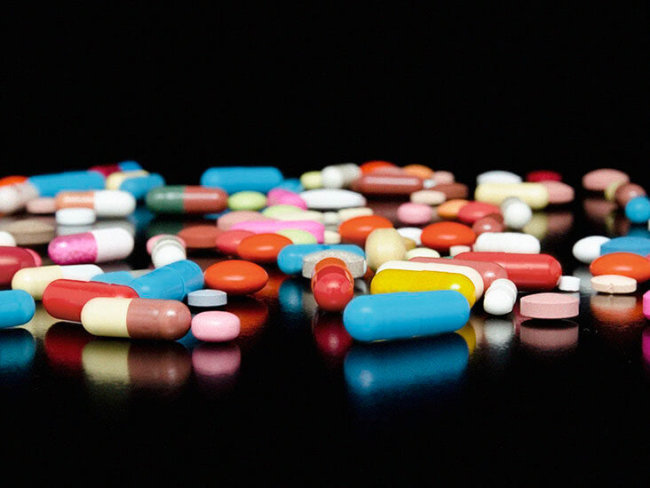 Women experienced significant decreases in dose-normalized concentrations during pregnancy with most ASMs — including declines of up to 56% for lamotrigine (Lamictal) and 37% for levetiracetam (Keppra) — compared with postpartum values, reported Page Pennell, MD, of the University of Pittsburgh, and co-authors.

The findings suggest that drug monitoring for women with epilepsy should begin early in pregnancy, the researchers wrote in JAMA Neurology.

“Careful management of antiseizure medication prescriptions during pregnancy is critical to strike a perfect balance between maintaining a woman’s seizure control during pregnancy without harmful medication overexposure to the developing fetus,” Pennell told MedPage Today.

“Most neurologists are aware that lamotrigine requires dose adjustments during pregnancy to maintain seizure control in pregnant women with epilepsy, but may think this is an issue only in the latter portion of pregnancy with weight gain,” Pennell continued.

“Findings from this study highlight two important aspects: first, that almost all antiseizure medications will undergo substantial decreases in concentrations if dosages are not adjusted, and second, that the decreases in concentrations are significant in the first trimester and/or second trimester for all these antiseizure medications,” she added.

Some small studies have shown increases in ASM clearance during pregnancy; others have not. The American Academy of Neurology practice parameters indicated that clearance changes for most ASMs during pregnancy are largely unknown.

“Until now, we knew very little about how becoming pregnant impacted blood levels of most anti-epileptic medications,” said Vicky Whittemore, PhD, of the National Institute of Neurological Disorders and Stroke in Bethesda, Maryland, in a statement.

“This study lays the groundwork for a larger goal of the MONEAD study, which is to improve outcomes in women with epilepsy by better managing their medications over the course of pregnancy,” Whittemore added.

Pennell and colleagues analyzed data from 326 pregnant women and 104 nonpregnant control women enrolled in the MONEAD (Maternal Outcomes and Neurodevelopmental Effects of Antiepileptic Drugs) study from December 2012 to February 2016. Participants had a median age of 29; those who were pregnant had a fetal gestational age younger than 20 weeks.

Eligible women were taking either ASM monotherapy or polytherapy with non-interacting ASMs. In total, 94 pregnant women (28.8%) and 27 controls (26.0%) used polytherapy.

Compared with postpartum values, dose-normalized concentrations during pregnancy dropped by up to:

For the other ASMs evaluated in the study — unbound carbamazepine, the metabolite carbamazepine-10,11-epoxide, and topiramate (Topamax) — no significant changes occurred, though topiramate levels fell.

Concentrations for lamotrigine and levetiracetam changed in the first trimester, “which suggests that it is not sufficient to wait until later in pregnancy to consider therapeutic drug monitoring and dose changes,” Pennell and co-authors pointed out. “Both kidney elimination and hepatic elimination via glucuronidation begin very early during gestation.”

Estrogen-based medication (such as contraceptives) significantly lowered concentrations of lamotrigine compared with either progestin alone or no hormonal medication. For levetiracetam, no change was noted with any hormonal drugs.

The study was one of the largest to contain ASM pharmacokinetic information for both pregnant and control women, even though it had a relatively low number of women taking epilepsy drugs other than lamotrigine and levetiracetam, Pennell and colleagues noted.

Future analyses of MONEAD data will include formal pharmacokinetic modeling looking at immediate versus extended-release formulations, in addition to the amount of time between last dose and blood draw. The researchers also will examine how changes in ASM concentrations affect seizure frequency in pregnant and control women.