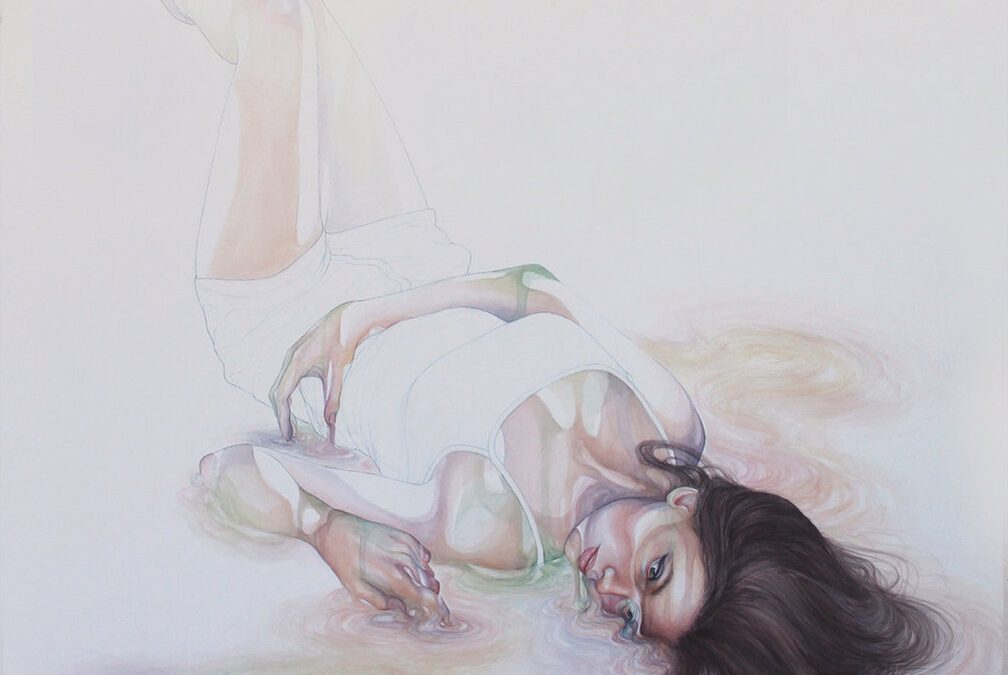 Blackouts: When to seek attention?

Patients with TLoC who do not have a firm diagnosis of uncomplicated faint, situational syncope, orthostatic hypotension, or symptoms suggestive of epilepsy should have a specialist cardiovascular assessment by the most appropriate local service.

The most common causes of syncopal TLOC include:

(2) orthostatic hypotension (due to drugs, hypovolemia, primary or secondary autonomic failure, others)

Nonsyncopal TLOC may be due to neurologic (epilepsy, sleep attacks, and other states with fluctuating vigilance), medical (hypoglycemia, drugs), psychiatric, or post-traumatic disorders.

Situational syncope should be diagnosed when there are no features from the initial assessment that suggest an alternative diagnosis and syncope is clearly and consistently provoked by straining during micturition (usually while standing) or by coughing or swallowing. If a diagnosis of uncomplicated faint or situational syncope is made, no further immediate management is required.

Patients with TLoC who do not have a firm diagnosis of uncomplicated faint, situational syncope, orthostatic hypotension, or symptoms suggestive of epilepsy should have a specialist cardiovascular assessment by the most appropriate local service.

The aim is to categorise the TLoC as either caused by suspected structural heart disease, suspected cardiac arrhythmia, suspected neurally mediated, or unexplained.

The following tests are likely during specialist assessment:

An ambulatory ECG is required to diagnose a suspected cardiac arrhythmia. The type chosen will depend, in particular, on the frequency of TLoC and will require, for example, 24- or 48-hour monitoring or external or implantable event recorders.

People with structural heart disease may have several mechanisms for syncope and so should have investigations for arrhythmia, as well as consideration of orthostatic hypotension and neurally medicating syncope, in addition to cardiac imaging.

TLoC during exercise requires urgent (within 7 days) exercise testing, unless there is a possible contraindication (such as suspected aortic stenosis or hypertrophic cardiomyopathy). The patient should refrain from exercise until further assessment.

For people with suspected carotid sinus syncope and for those with unexplained syncope who are aged ≥60 years, carotid sinus massage is the first-line investigation.

For people with suspected vasovagal syncope for whom recurrent episodes of TLoC adversely affect their quality of life or represent a high risk of injury, a tilt test is recommended. This will assess whether the syncope is accompanied by a severe cardioinhibitory response (usually asystole).

An ambulatory ECG is recommended for all people with unexplained syncope (including after negative carotid sinus massage test in those for whom this is appropriate). A tilt test is not recommended before ambulatory ECG.

Treatment of TLOC is important for different reasons: (1) risk related to the underlying cause of TLOC; (2) risk of injuries; (3) risk related to TLOC in some situations (e.g., driving, swimming); (4) emotional stress of patients.

Management of TLOC requires workup to identify the cause and management of underlying disease.

Drugs that may be used to treat orthostatic hypotension include midodrine (Orvaten), droxidopa (Northera), fludrocortisone or pyridostigmine (Mestinon, Regonol).

Situational syncope is usually benign, and simple strategies such as increasing hydration, salt, improving awareness of warning symptoms, and taking early evasive action to abort syncope, and getting down to a seated or lying position rapidly, can usually be enough to significantly reduce your symptoms.

Cardiogenic and neurogenic syncope require evaluation by specialist and specific treatment based on the underlying cause.

DISCLAIMER: The views and opinions expressed in this article are the personal opinions of the author.

The facts, analysis, assumptions and perspective appearing in the article do not reflect the views of GK.