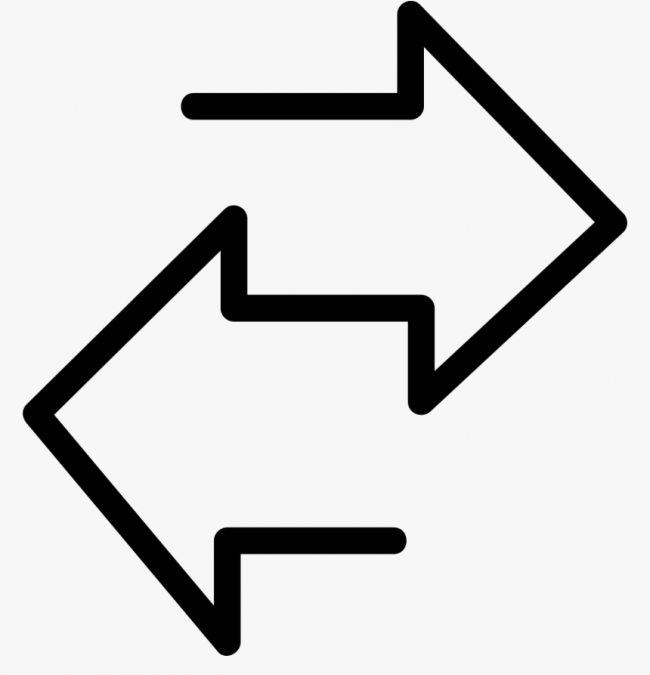 The bidirectional association between depression and epilepsy is a long-term relationship, according to a large-scale cohort study published in the journal Neurology.

“The risk of depression was highest in the few years preceding and following an epilepsy diagnosis, and vice versa, but remained elevated during the entire follow-up period for both directions of the association,” wrote corresponding author Eva Bølling-Ladegaard, MD, a PhD candidate at Aarhus University, Denmark, and coauthors.

Dr Bølling-Ladegaard and colleagues investigated the magnitude and temporal link between epilepsy and depression, compared with the risk of either following diagnosis of another chronic condition, asthma, in a nationwide cohort study spanning a total 8.7 million people. The study included 139,014 people with epilepsy, 219,990 people with depression, and 358,821 people with asthma diagnosed between 1980 and 2016.

When researchers looked at results by epilepsy subtype, they found no evidence of a stronger association between depression and type of epilepsy, according to the study. In patients with epilepsy later diagnosed with depression, however, they found a 1.20-fold higher hazard ratio of acute hospital admission for seizures.