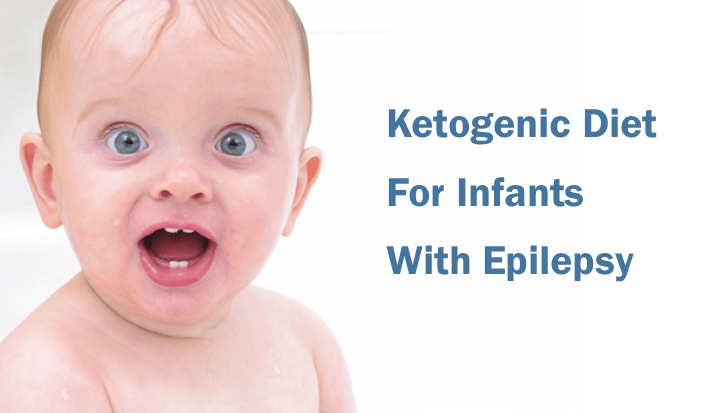 Infants and young children with epilepsy due to a confirmed genetic abnormality had a better response to treatment with ketogenic diet compared to patients with other types of epilepsy, according to a review of 10-year experience at Ann & Robert H. Lurie Children’s Hospital of Chicago. Results were published in Scientific Reports.

“Overall, we observed that ketogenic diet continues to be a safe, effective and well-tolerated treatment for patients under 3 years of age with drug-resistant epilepsy,” says study author John Millichap, MD, an epilepsy specialist at Lurie Children’s and Associate Professor of Pediatrics at Northwestern University Feinberg School of Medicine. “Based on our experience, clinicians could consider offering ketogenic diet earlier to infants diagnosed with genetic epilepsy, perhaps even before it becomes clear that the patient is not responding to anticonvulsant medication.”

Ketogenic diet is a high fat, low carbohydrate and protein restricted diet that is rigorously medically supervised. It is widely recognized as an effective treatment for epilepsy that does not respond to medications.

“The ketogenic diet helps control seizures by reducing fluctuations of blood sugar, which reduces hyper-excitability in the brain,” explains Dr. Millichap. “At Lurie Children’s we have used it since 1963.”

Generally, it is only in the last few years that epilepsy specialists began offering ketogenic diet to younger kids, and most studies in infants have only included babies with infantile spasms. The current report from Lurie Children’s describes experience using ketogenic diet with a large and expanded population of young patients who had various types of epilepsy that began in infancy. In their review, the youngest patient to start ketogenic diet was only 3 weeks old.

Out of 109 children in the study, close to 20 percent achieved complete seizure control after three months on ketogenic diet and nearly 40 percent had significant seizure reduction (more than 50 percent). In children with genetic causes of epilepsy, outcomes were even more favorable, with nearly half experiencing more than 50 percent seizure reduction. Dr. Millichap and colleagues found that the age of seizure onset or age at the ketogenic diet initiation were not related to the eventual seizure outcome.

Only about 10 percent of the children included in the study withdrew early. Among these, there were no critical adverse events related to the ketogenic diet.

“The ketogenic diet is challenging to maintain and parents need extensive multidisciplinary support, especially during the complicated period of solid food introduction,” says Dr. Millichap. “At Lurie Children’s, our team includes nurse practitioners, dieticians and a social worker, all focused on making the ketogenic diet work for the child and family.”

“Genetic testing should be performed as early as possible so that we can provide the most precise treatments right away,” says Dr. Millichap. “Large, multicenter studies are needed for us to establish which genetic epilepsy syndromes respond best to the ketogenic diet so that we can add it to our precision medicine toolkit.”

Materials provided by Ann & Robert H. Lurie Children’s Hospital of Chicago. Note: Content may be edited for style and length.