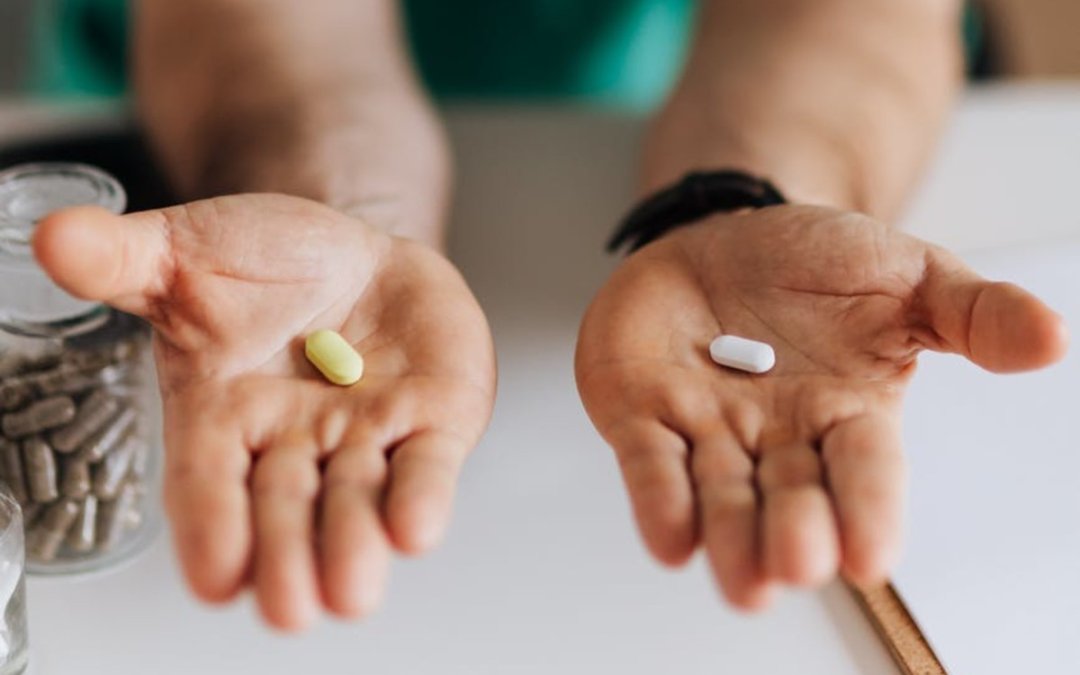 Confounders such as parental characteristics, sociodemographics, and pregnancy-specific factors led to an attenuated risk of seizures and epilepsy in children whose mothers were on SSRIs or SNRIs.

Using Swedish register-based data from over 1.2 million children, investigators found a slightly elevated risk of neonatal seizures and epilepsy among children of women that used selective-serotonin reuptake inhibitors (SSRIs) or selective serotonin-norepinephrine reuptake inhibitors (SNRIs); however, this was largely because of background factors rather than the medication use itself.

Although some studies have documented an association between serotonergic antidepressant use in pregnancy and neonatal seizures, few have examined whether these medications are associated with recurrent seizures in childhood. Senior author Anna S. Oberg, MD, PhD, MPH, associate professor of epidemiology, Harvard TH Chan School of Public Health, and colleagues conducted this study a bit differently, considering confounders such as parental characteristics, sociodemographics, and pregnancy-specific factors that were not used in previous studies.

“The findings of this study are of clear importance,” Oberg an coauthors wrote. “Pregnancy is a trying time, and the addition of depression, anxiety, and other mental health conditions add to this burden. As such these findings may provide respite and reassurance to women (and providers) considering the risks and benefits to medication treatment, especially those who do not have the time or resources to pursue nonpharmacologic treatment.”

Log-binomial regression was used to estimate associations between maternal SSRI/SNRI use in pregnancy and children’s risk of seizures while Cox proportional hazard regression was used for incident diagnosis of epilepsy during follow-up. After estimating the overall associations, the investigators then adjusted for maternal indications for antidepressant use (ie, mood and anxiety disorders) to examine the specific influence confounding by indication.

Following exclusion, the complete case sample represented 90% of the target, with 1,551,906 children available for the examination of neonatal seizures and 1,367,087 children for the examination of epilepsy. In total, 1.36% of women reported the use of SSRIs, with sertraline (0.49%) as the most common, followed by citalopram (0.48%), and fluoxetine (0.20%). Fewer women (0.14%) reported use of SNRI in pregnancy, with venlafaxine being the most commonly reported medication (0.12%).

In the limitations of the study, Oberg et al noted that the data cannot rule out the possibility that prenatal exposure to SSRIs and/or SNRIs might pose risk in some individuals with specific co-occurring conditions, such as mosaic mutations in one’s sodium channels. In addition to understanding the effects of any modification, investigators stressed the need for future research to evaluate the effects of additional medications and polypharmacy in pregnancy and its relation to seizure outcomes in children.