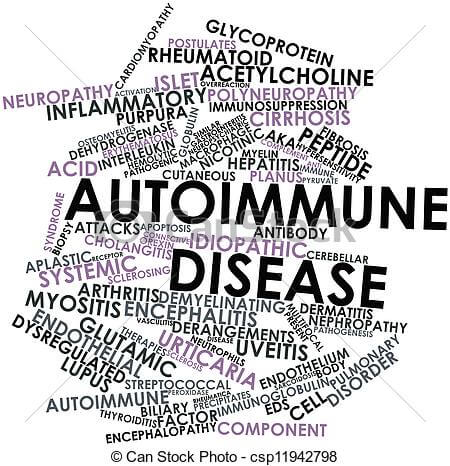 Despite the fact that epilepsy is the third most common chronic brain disorder, relatively little is known about the processes leading to the generation of seizures. Accumulating data support an autoimmune basis in patients with antiepileptic drug-resistant seizures. Besides, recent studies show that epilepsy and autoimmune disease frequently co-occur.

Autoimmune epilepsy is increasingly recognized in the spectrum of neurological disorders characterized by detection of neural autoantibodies in serum or spinal fluid and responsiveness to immunotherapy.

An autoimmune cause is suspected based on frequent or medically intractable seizures and the presence of at least one neural antibody, inflammatory changes indicated in serum or spinal fluid or on MRI, or a personal or family history of autoimmunity.

It is essential that an autoimmune etiology be considered in the initial differential diagnosis of new onset epilepsy, because early immunotherapy assures an optimal outcome for the patient.