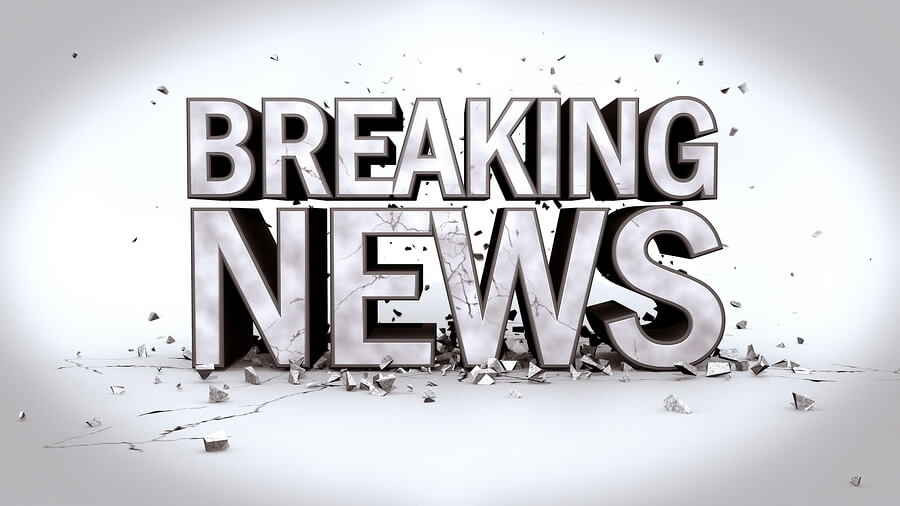 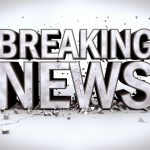 PHILADELPHIA, December 4, 2015 – Immune dysfunction is increasingly recognized as a cause of drug-resistant epilepsy but how or why the immune system attacks nerve cells – and the consequences on seizure control – are not well understood. Two studies presented at the American Epilepsy Society’s (AES) 69th Annual Meeting explore how different types of autoimmune response elicit markedly different responses in patients with drug-resistant epilepsy.

A study by researchers from the University of Toronto and Western University (abstract 3.153) offers evidence that not all autoimmune epilepsies are equal, at least in terms of prognosis and response to treatment.

Their analysis reveals that all of the anti-Ma2 patients had visited the intensive care unit at some point during their illness and all had experienced status epilepticus — when seizures last too long or occur too closely together –while the same was true for only one patient with LGI1. While epilepsy was the primary concern of patients with LGI1, those with anti-Ma2 tended to experience additional neurological issues such as narcolepsy or behavioral changes. Cancerous tumors were detected in two of the three anti-Ma2 patients but none of the LGI1 patients. Both groups had poorly controlled epilepsy despite taking multi-drug regimens, and anti-Ma2 patients responded less to immunotherapy than did LGI1 patients.

A second study (abstract 2.320) suggests that some patients with autoimmune epilepsy may benefit from brain surgery, and that antibody type does not appear to influence surgery outcomes.

A team led by researchers from Hospital Clinic in Barcelona, Spain, conducted a retrospective, multi-center study to assess the outcomes of 11 patients with drug-resistant epilepsy and immune dysfunction who underwent brain surgery. Before surgery, a variety of autoimmune antibodies were identified in each of the patients (including two patients with antiMa2 antibodies, 5 with antiGAD, 1 with antiHu, 2 with antiVGKC, 1 with antiLG1 and 1 with antiCASPR2).

Five patients were seizure-free or almost seizure-free at the last post-surgical follow-up visit, and those patients had a diverse array of antineuronal antibodies including LG1 1, VGKC associated to anti GAD 1, anti Hu 1, anti Ma2 1 and anti GAD 1.

“Surgical treatment may improve seizure frequency in some patients with drug-resistant epilepsy associated with antineuronal antibodies. But the small number of cases and the different approaches strongly suggest the need for guidelines to better classify these patients and international registries to study outcomes in larger populations,” says author Mar Carreño, M.D., Ph.D., a professor and epileptologist at Hospital Clinic, Barcelona.

About the American Epilepsy Society:

The American Epilepsy Society is a medical and scientific society whose members are engaged in research and clinical care for people with epilepsy. For more than 75 years, AES has provided a dynamic global forum where professionals from academia, private practice, not-for-profit, government and industry can learn, share and grow. Find out more at aesnet.org.