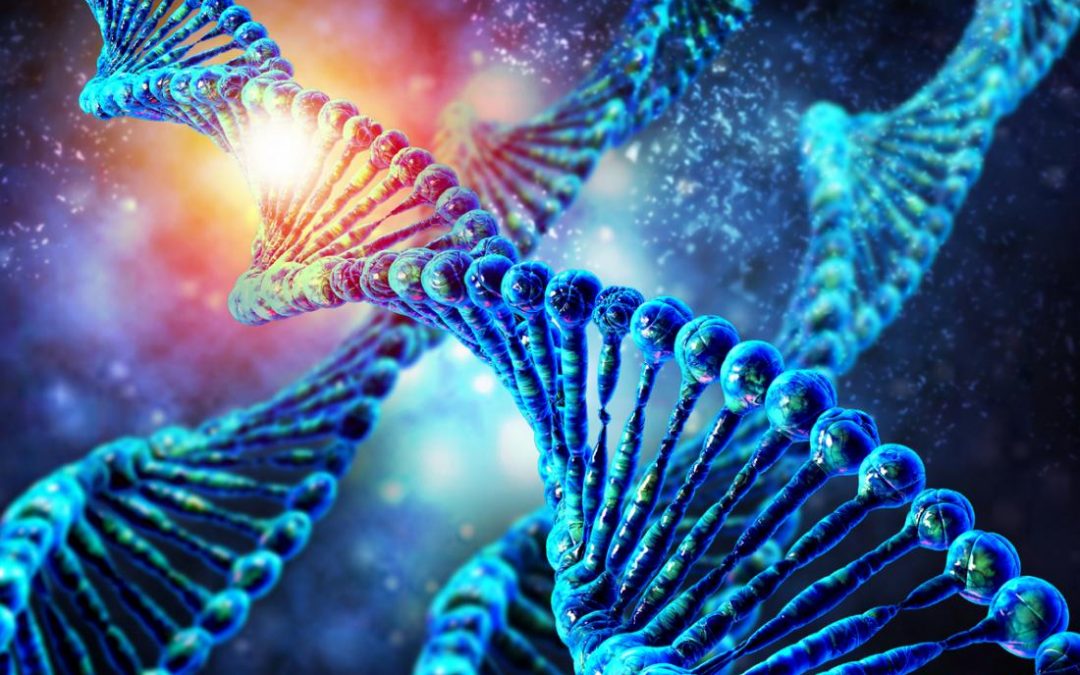 Both of these characteristics are present in humans with autism who have CHD8 gene mutations.

What is more, the researchers found that the changes in gene expression as a result of CHD8 gene mutations arise in early brain development, and they continue throughout the course of a lifetime.

The study – led by Alex Nord, of the University of California-Davis – was recently published in the journal Nature Neuroscience.

According to the Centers for Disease Control and Prevention (CDC), around 1 in 68 children in the U.S. have been diagnosed with autism, with the condition being around 4.5 times more common among boys than girls.

While the precise causes of autism are unclear, studies have indicated that environmental and genetic factors play a role. Mutations in the CHD8 gene are considered to be one such factor.

Located on chromosome 14, CHD8 is known to encode a protein responsible for DNA packaging, which regulates gene expression in cells during development.

Normally, humans have two functioning copies of the CHD8 gene. In some rare cases of autism, however, one copy of this gene is mutated and its function is therefore lost.

Nord and colleagues used mouse models for their study, in order to gain a better understanding of how CHD8 gene mutations influence brain development.

The team notes that around 85 percent of mouse genes are coded in a similar way to human genes. This means that changes in the DNA of mice will simulate changes in human DNA, making the rodents a good model for studying genetic mutations.

What is more, the researchers point out that mice display behaviors that are similar to those of humans.

“Behavioral tests with mice give us information about sociability, anxiety, and cognition,” explains Nord. “From there, we can examine changes at the anatomical and cellular level to find links across dimensions. This is critical to understanding the biology of disorders like autism.”

How CHD8 mutations affect the brain

Using CRISPR/Cas9 gene editing, the researchers bred mice that only possessed one copy of the CHD8 gene, and they looked at how this affected their brain development.

In mice with two functioning CHD8 genes, the researchers found that CHD8 gene expression peaked early on in brain development.

But in mice with only one functioning copy of CHD8, cell proliferation increased significantly in early brain development, and the rodents exhibited a larger brain size, which is often the case in humans with autism.

Additionally, the team found that mice with a CHD8 gene mutation experienced gene expression changes for the rest of their lives.

Importantly, the researchers found that such changes interfered with the function of synapses, which are structures that enable brain cell communication.

These brain changes led to cognitive impairment in the rodents, including poor learning and memory.

The findings suggest that CHD8 gene mutations do not only affect brain development, but they also continue to affect brain functioning throughout adulthood.

The researchers believe that their results offer insight into one of the underlying causes of autism, which could pave the way for much needed new treatments for the condition.

“For years, the targets of drug discovery and treatment have been based on an unknown black box of what’s happening in the brain,” says Nord.