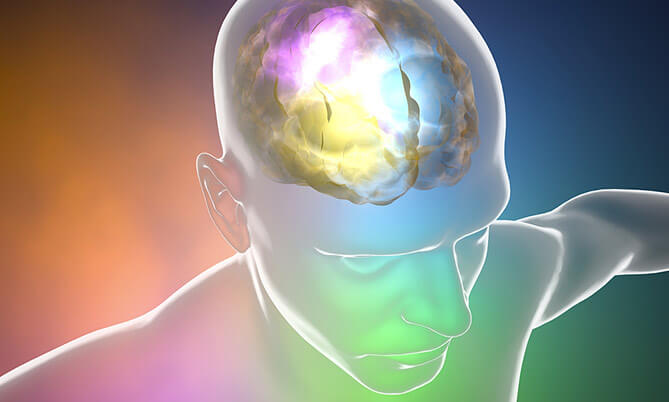 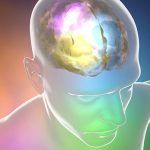 Researchers at Case Western Reserve University School of Medicine have created the first complete model to describe the role that serotonin plays in brain development and structure. Serotonin, also called 5-hydroxytryptamine [5-HT], is an important neuromodulator of brain development and the structure and function of neuronal (nerve cell) circuits. The results were published in the current issue of The Journal of Neurophysiology online.

“Our goal in the project was to close the gap in knowledge that exists on role of serotonin in the brain cortex, particularly as it concerns brain circuitry, its electrical activity and function,” said Roberto Fernández Galán, PhD, Assistant Professor in the Department of Neurosciences at Case Western Reserve University School of Medicine. “For the first time, we can provide a complete description of an animal model from genes to behavior–including at the level of neuronal network activity, which has been ignored in most studies to date.”

Dr. Galán and his team used high-density multi-electrode arrays in a mouse model of serotonin deficiency to record and analyze neuronal activity. The study supports the importance of the serotonin which is specified and maintained by a specific gene, the Pet-1 gene – for normal functioning of the neurons, synapses and networks in the cortex, as well as proper development of brain circuitry. Serotonin abnormalities have been linked to autism and epilepsy, depression and anxiety. By more fully elucidating the role of serotonin in the brain, this study may contribute to a better understanding of the development or treatment of these conditions.

“By looking at the circuit level of the brain, we now have new insight into how the brain becomes wired and sensitive to changing serotonin levels.” added Dr. Galán.