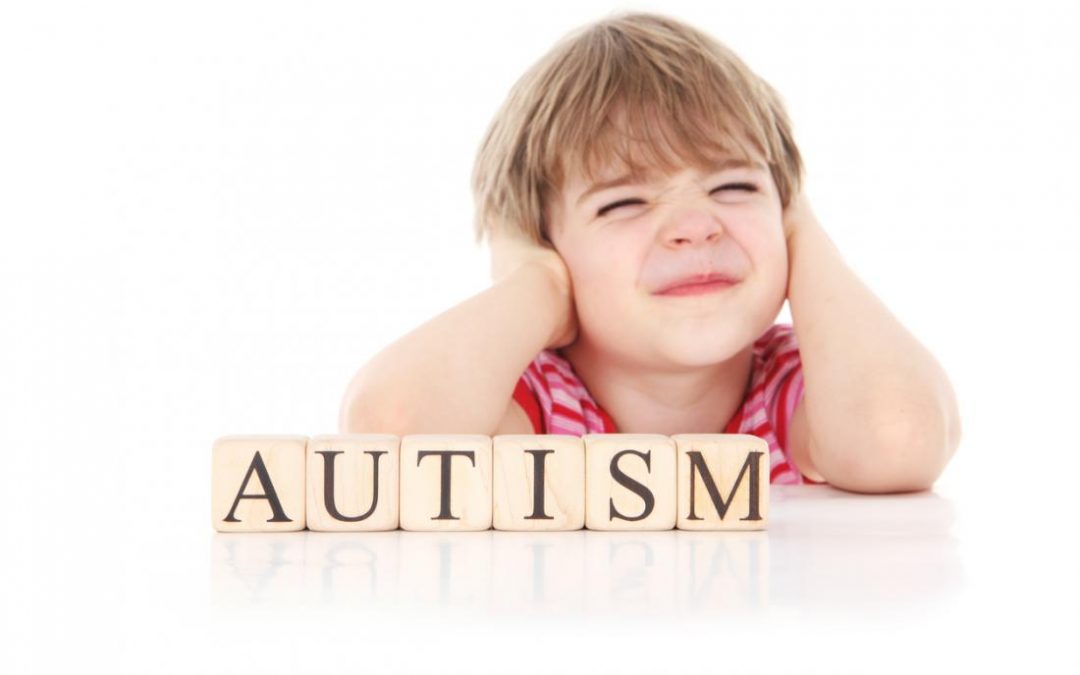 Autism is a developmental disability that often leads to struggles in communication, reduced empathy, and social inadaptability to a greater or lesser degree.

Specialists can diagnose the disorder before a child turns 2 years old, but autism can sometimes go undetected for much longer; the symptoms are very diverse. Different children show varying combinations of symptoms, and these can include anything from communication impairments and tics to fixations.

There is no cure for this disorder, but there are treatments aimed at improving its symptoms in time, and these depend on the needs of each diagnosed individual. Specialists have conducted clinical trials to test for the efficiency of new drugs and prevention methods.

Researchers from the Stanford University School of Medicine in California recently coordinated one such clinical trial. Karen Parker, Ph.D., and her colleagues recently published their findings in the online issue of Proceedings of the National Academy of Sciences.

The current study is rooted in another piece of research published in 2014 by some of the same researchers, including senior author Dr. Antonio Hardan.

The previous study showed how levels of oxytocin, a hormone associated with emotional and social responses, vary significantly in children with and without autism. It also found that all children with low oxytocin levels have difficulties functioning socially.

‘Some children benefit from oxytocin more’

The new study looks at how baseline oxytocin levels in autistic children affect their response to oxytocin treatments. The added consideration sets apart this clinical trial from similar past attempts to test the potential benefits of oxytocin in improving social behavior.

The trial was conducted on 32 children with autism, who were randomly split into two groups. One group was allocated to receive a nasal oxytocin spray treatment two times per day for a period of 4 weeks. The children in the other group were administered a placebo spray in the same fashion.

Parents were asked to fill in questionnaires addressing the children’s behavior both before and after the trial, in order to assess the effect of the treatment.

It was found that, out of the children who received the oxytocin nasal spray treatment, those with the lowest levels of the hormone at the beginning of the trial showed the most improvement.

“Our results suggest that some children with autism will benefit from oxytocin treatment more than others, and that blood oxytocin levels might be a biological sign that will allow us to predict if a child will respond maximally or not.”

It is also notable that the only benefits were linked to social behavior, with tics and issues of anxiety showing no improvement. Reassuringly, no adverse reactions to the oxytocin spray were registered.

To a lesser extent, sociability also improved in the children who had been administered the placebo treatment. In this case, too, the children with low oxytocin levels at the beginning of the trial showed the most improvement. Their bodies even started to produce more oxytocin of their own.

The researchers explain that there may be an underlying biological explanation for this outcome, which is more common in clinical trials of psychological and psychiatric treatments.

They suggest that further research on the benefits of the placebo effect in the case of autistic children would be welcome.

Study should be replicated on a larger scale

The researchers also acknowledge that their trial, though it sheds more light on the potential benefits of oxytocin in precision treatments, should be replicated on a larger scale. They place their faith in ongoing studies by the National Institutes of Health (NIH).

“If our findings are replicated in the large NIH-funded trial, then I might consider doing baseline oxytocin measurements as part of my clinical practice to try to determine if specific patients will respond,” says Dr. Hardan.

He warns against premature enthusiasm regarding baseline oxytocin assessments, but he encourages increasingly detailed research on the topic.

“Because of the heterogeneity of the disorder, we need to start doing clinical trials not to see if there will be a response, but more to see who will respond to possible treatments,” he explains.