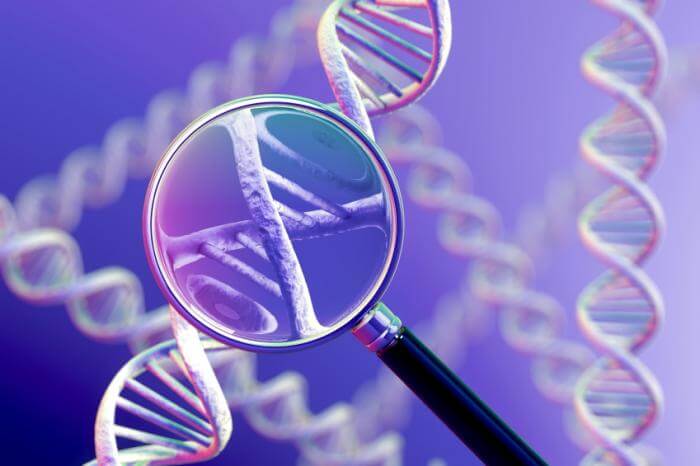 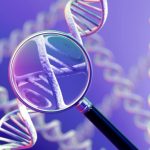 While people with autism have more cancer-related gene mutations, they are at lower risk for developing the disease. This is the conclusion of a new study by researchers from the University of Iowa.

Autism patients have more mutations in cancer-related genes, but they are at lower risk of developing cancer than those without autism.
Autism is a developmental disorder characterized by problems with social interaction, communication and repetitive behaviors.

In the US, it is estimated that 1 in 68 children have autism, most of whom are boys.

Study leader Dr. Benjamin Darbro, of the University of Iowa Carver College of Medicine, notes that the finding of a genetic link between autism and cancer is not a new discovery; previous research has established that the conditions share risk genes.

“[…] but what we’ve shown is that this overlap is much broader at the genetic level than previously known and that somehow it may translate into a lower risk of cancer,” Dr. Darbro adds.

The researchers recently published their findings in the journal PLOS One.

Greater enrichment of variants in oncogenes for people with autism
To reach their conclusion, the researchers analyzed exome sequencing data from the ARRA Autism Sequencing Collaboration, which offers information on a wealth of gene variants among patients with autism.

These data were compared with information from the Exome Variant Server database, which provides data on gene variants for more than 6,500 people without autism.

The researchers found that people with autism had a greater enrichment of rare, coding variants within oncogenes – genes that have cancer-causing potential – than those without autism, but such enrichment was not identified in tumor suppressor genes.

The team then applied a number of controls in order to confirm that the differences identified were solely down to disparities in the genetic structure of autism.

The researchers found that, compared with controls, people with autism had significantly more DNA variations in genes previously linked to autism, epilepsy and intellectual disorder.

When the team analyzed genes involved in other unrelated disorders – including skeletal dysplasia, retinitis pigmentosa and dilated cardiomyopathy – no differences in DNA variations were identified between the autism and control groups.

Autism linked to 94% lower cancer risk for children
Next, Dr. Darbro set out to determine how their findings translated into cancer risk among patients with autism.

Fast facts about autism
Autism is around 4.5 times more common in boys than girls
Parents who have a child with autism are 2-18% more likely to have a second child with the condition
Around 44% of children with autism have average to above average intellectual ability.
Learn more about autism
They analyzed the electronic medical records of patients at the University of Iowa hospitals and clinics, identifying 1,837 patients with autism and 9,336 patients without the disorder.

On assessing the proportion of cancer diagnoses among each group, the team found that patients with autism appeared to be protected against the disease; 1.3% of autism patients had been diagnosed with cancer, compared with 3.9% of patients without autism.

Children under the age of 14 with autism were most protected against cancer, with a 94% lower risk, compared with children of the same age who did not have autism.

The researchers analyzed rates of a number of other conditions among people with autism, including hypertension and diabetes, but no link was identified.

They also assessed whether rates of other conditions – including heartburn, allergies and eczema – were associated with cancer rates, but again, no relationship was found.

This suggests that the protective effect of autism against cancer is not due to a “technical artifact,” according to the researchers, but rather down to the “genetic architecture” of autism.

Since the results further support a shared genetic link between autism and cancer, the authors believe it may one day be possible to treat autism with medications used to treat cancer. They note:

“Perhaps the most exciting implication here is that already interventions are underway to target cellular pathways shared by many of the mutated genes examined in this study. Thus, drugs known to treat cancer might also treat autism spectrum disorders in the future.”

Earlier this year, Medical News Today reported on a study suggesting a mother’s immune response to viral infection during pregnancy may influence the autism risk of offspring.