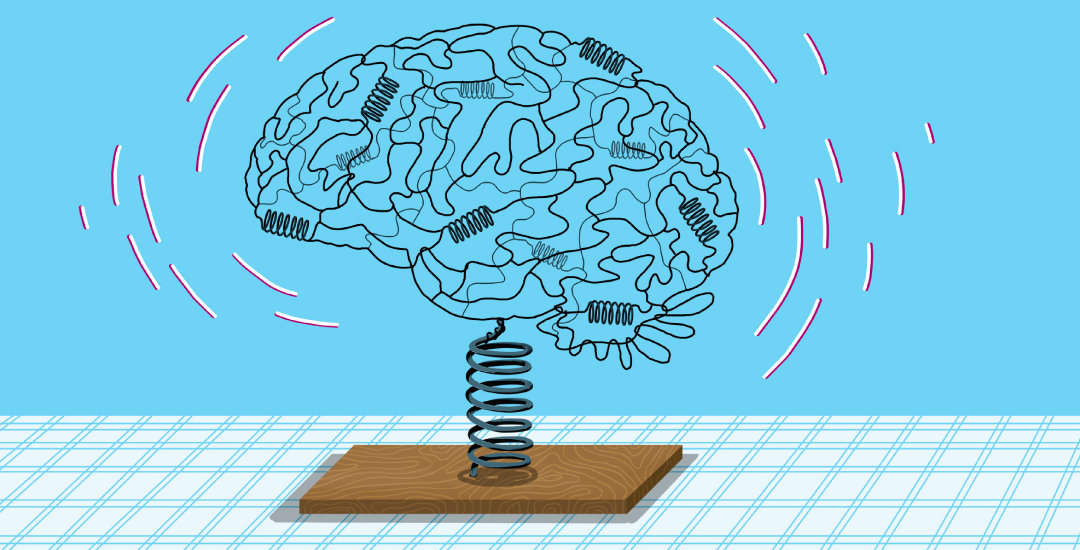 Autism and Epilepsy: What to Know If You’re on the Spectrum and Have Seizures

Autism spectrum and epilepsy frequently occur together. Both conditions affect brain function and behaviors. However, researchers do not yet fully understand why the two conditions share such a strong link.

Autism spectrum disorders, or autism, are a group of neurodevelopmental disorders. Autism can affect a person’s social behavior, speech, cognition, and attention.

Epilepsy is a neurological disorder that causes recurrent seizures. Seizures are the result of atypical or uncontrolled electrical activity in the brain.

Today, researchers are working to better understand the link between autism and epilepsy. They hope a greater understanding of the relationship will lead to more effective ways to diagnose and manage both conditions in the future.

Here, find out how frequently they occur together and whether or not one makes the other worse.

Can you have epilepsy if you have autism?

An autistic person can also have epilepsy. In fact, they’re such a common co-occurrence, doctors consider them comorbidities, or chronic conditions present at the same time.

According to the Centers for Disease Control and Prevention (CDC), 1 in 44 U.S. children has an autism spectrum disorder (ASD). That’s just over 2 percent of all children. By adulthood, 2.21 percent of U.S. people will have an autism diagnosis.

Epilepsy is less common. The CDC says that 1.2 percent of U.S. adults and children have this seizure disorder.

However, rates of the two disorders in people with one or the other are many times higher. About 20 to 30 percent of autistic children will develop epilepsy by adulthood, according to the National Institute of Neurological Disorders and Stroke Research. What’s more, autistic people who don’t have epilepsy may still have unusual electrical discharges in the brain.

In a 2018 review, researchers found that about 20 percent of people with epilepsy are on the autism spectrum, and about 20 percent of autistic people have epilepsy. Of 6,000 autistic children in a 2013 study, 12.5 percent had an epilepsy diagnosis. But among children over 13 years old, that number increased to 26 percent.

Researchers understand that autistic people frequently have seizures. However, the exact reasons why are not clear. It’s also unclear why some autistic people will develop epilepsy and others won’t.

What types of seizures can you have if you are on the autism spectrum?

Seizures are defined by where they begin in the brain and how they affect the body.

Autistic people can experience several types of seizures. There is no universal seizure type for people on the spectrum, and there is no common location in the brain.

Seizures in autistic people may be:

Some symptoms of autism can appear like symptoms of epilepsy. For example, both ASD and epilepsy affect language, communication, and even coordination.

What’s more, 2015 research suggests people with long-term epilepsy may show behaviors similar to those seen in autistic people. These include difficulty with social interactions and lack of attention.

For that reason, it may be difficult to recognize seizure activity in an autistic child. Children on the autism spectrum may also have difficulties explaining their seizure activity or symptoms because of language barriers. That means parents and caregivers should be aware of potential signs of epilepsy in children with ASD.

These signs can include:

Having epilepsy may mean that an autistic person needs more support. In fact, a 2013 study found that autistic children with epilepsy tend to have more severe symptoms of ASD and are more hyperactive. Autistic adults with epilepsy also have higher support needs.

Researchers do not believe epilepsy leads to or causes autism. They do not think autism causes epilepsy, either. However, others factors may make one of the conditions more likely.

Autistic people with epilepsy also tend to be older — that is, epilepsy is more common in older children and adults on the autism spectrum. According to a 2013 study, they also more commonly have reduced cognitive ability, less language functioning or communication skills, and a history of developmental skill regression.

It’s unclear how epilepsy affects the symptoms of autism. But some recent studies are shedding light. A 2020 study found that autistic individuals who later began to have seizures had lower adaptive functioning. Adaptive functioning is the term used to describe activities of daily life, like grooming, getting dressed, avoiding danger, cooking, making friends, working, and other things people do most days.

Further research is needed to see how adaptive functioning in people on the spectrum might be related to the risk of developing a seizure disorder.

How is autism diagnosed?

There is no single test to diagnose autism.

Instead, a doctor will review a person’s medical history, behaviors, and symptoms. They can compare these signs with standardized diagnostic criteria.

Because autism is considered a spectrum, no two people are likely to have the same symptoms. The impact of ASD on behaviors and abilities will vary from one person to the next.

Doctors and pediatricians typically screen for symptoms of autism during annual well-child visits. If your child has a history of seizures or an epilepsy diagnosis, screening for ASD may happen more often.

Questions for your doctor or healthcare professional

How is epilepsy diagnosed if you are on the autism spectrum?

Epilepsy is typically diagnosed after a person has two or more unprovoked seizures. Unprovoked means the seizures were not the result of an obvious issue, such as a high fever or head injury.

Doctors may also use an electroencephalogram to see electrical activity in the brain. They can look for evidence of epileptic brain activity. This device can record what happens in the brain during a seizure, too.

A doctor may also order blood work and certain brain scans to help make a diagnosis.

There is no special diagnosis for epilepsy if you are on the autism spectrum. It will be diagnosed the same way it would be in a person who is not on the spectrum.

What is the treatment for epilepsy if you are on the autism spectrum?

The treatment for epilepsy in autistic people is no different from treatment in people who are not on the spectrum.

Antiepileptic drugs are prescribed to people with epilepsy. These medications work to lessen the severity of the seizures. They may also reduce the frequency.

However, antiepileptic medications have significant side effects, so your doctor may monitor you closely for signs of issues. Changing epilepsy medications may be necessary.

Early intervention is important for autistic children with epilepsy. When started early, interventions can help enhance and grow a child’s long-term functioning, including language skills, social skills, and behavior.

Not all autistic people will develop seizures or epilepsy. Likewise, not all people with epilepsy will have an autism spectrum disorder. But research is clear: Epilepsy and autism frequently occur together. However, the reason is unclear.

If you suspect you have had a seizure, it’s important to seek out medical attention or see a neurologist.

Screening for epilepsy in autistic children is vital to getting early treatment. Likewise, children with epilepsy should be screened for signs of autism. For autistic children, early intervention can significantly improve their quality of life.