Researchers at the University of Veracruz (UV), in the west coast of Mexico, study the neurobiological link between the Autism Spectrum Disorder (ASD) and epilepsy, in order to understand the reason why the brain of an autistic child is 20-30 percent more susceptible to seizures that an infant without this condition.

To know said relationship, Angel Alberto Puig Lagunes, a doctoral student in Brain Research of the UV works with two experimental models, one with autism and other of epilepsy because 30 percent of autistic people may have at some point in their lives some form of epilepsy, especially during childhood and adolescence.

The research seeks to understand the differences in the amount of neurotransmitters and receptors that may determine susceptibility to seizures. “If we know what happens in the brain structures of lab rats using these models, we can generate new insights into the characteristics that patients with ASD present that make them more susceptible to having seizures and may in the future provide new drugs or non-pharmacological interventions treatments for such illness, “says Angel Puig. 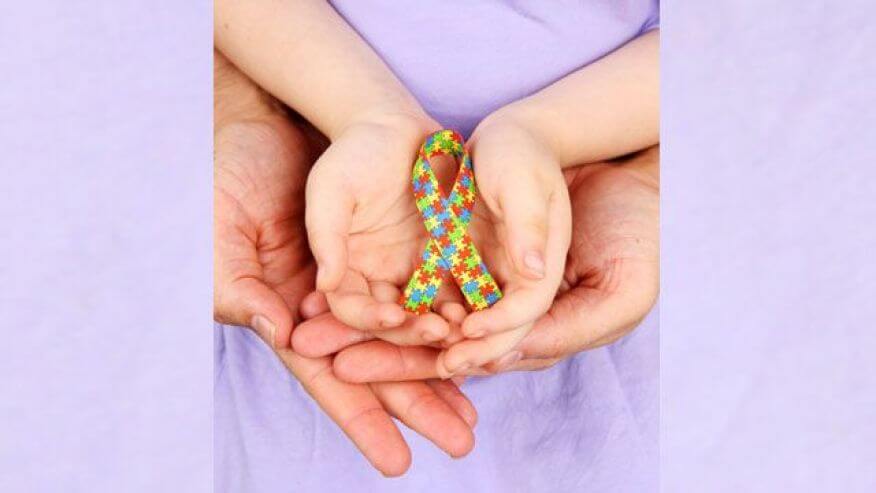 The World Health Organization estimates that worldwide one in 160 children under 12 years of age has autism. In Mexico, there are about 46,000 people with this disease.

The specialist refers that one to 1.5 percent of the global population have epilepsy, the equivalent to 50 million people. Various epidemiological data indicate that between 20 and 35 percent of children with autism have this condition; however, the neurobiological causes of such comorbidity are yet unknown.

The researcher analyzes seizures through drugs like pentylenetetrazol, used to induce crisis, and valproic acid, an anticonvulsant that is applied prenatally to rats, since research has shown that when it is administered to a pregnant woman there is greater likelihood that her child is born with ASD or congenital malformations.

With this method, says Angel Puig, we study whether fetuses exposed to the drug are more susceptible to presenting seizures and can identify, at a neurobiological level, what happens in the brain of an autistic person.

The results of this research show that like children with autism, laboratory rats that were prenatally exposed to valproic acid are more susceptible to presenting tonic-chronic seizures, common in people with generalized epilepsy.

With this research, Angel Puig won third place at the Annual Congress of the Mexican Chapter of the International League Against Epilepsy (Camelice) conducted in León, Guanajuato, center of Mexico.