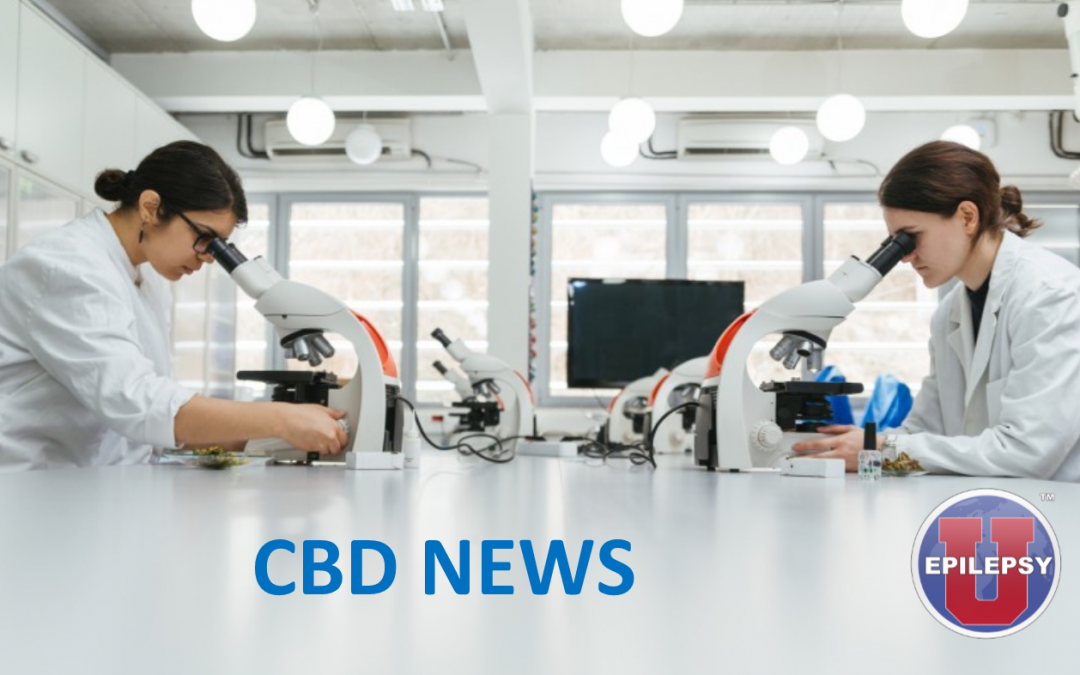 It’s been widely believed that CBD is the compound in cannabis with medicinal value, but a new study out of Australia shows that THC shouldn’t be discounted in medical use either.

The study, out of the University of Sydney, looked at parents who turned to medicinal cannabis to treat epileptic seizures in their children, many of who were getting their drugs through the black market.

Researchers found that most of the strains that the parents were using actually contained quite a low percentage of CBD, but that regardless, 75 percent of parents found that the medication was effective at reducing seizures.

“Although the illicit extracts we analyzed contained low doses of CBD, three in four were reported as ‘effective,’ indicating the importance of researching the cannabis plant in its entirety for the treatment of epilepsy,” said Iain McGregor, one of the authors of the study.

The children were getting extracts that contained THC, the psychoactive component of the cannabis plant, but generally not enough to impair their performance. However, over half the extracts were associated with a seizure reduction of 75 to 100 percent.

And that’s not the only benefit. 35 percent of the extracts were associated with improved cognition and 24 percent showed improvement in language skills.
“Our research indicates there is a potential role for other cannabinoids, alone or in combination with conventional drugs, in treatment-resistant epilepsy,” Dr. McGregor said. “And this warrants further investigation so we can hopefully develop safer and more effective medicines.”

This just goes to show that there is still plenty of need for continued cannabis research.