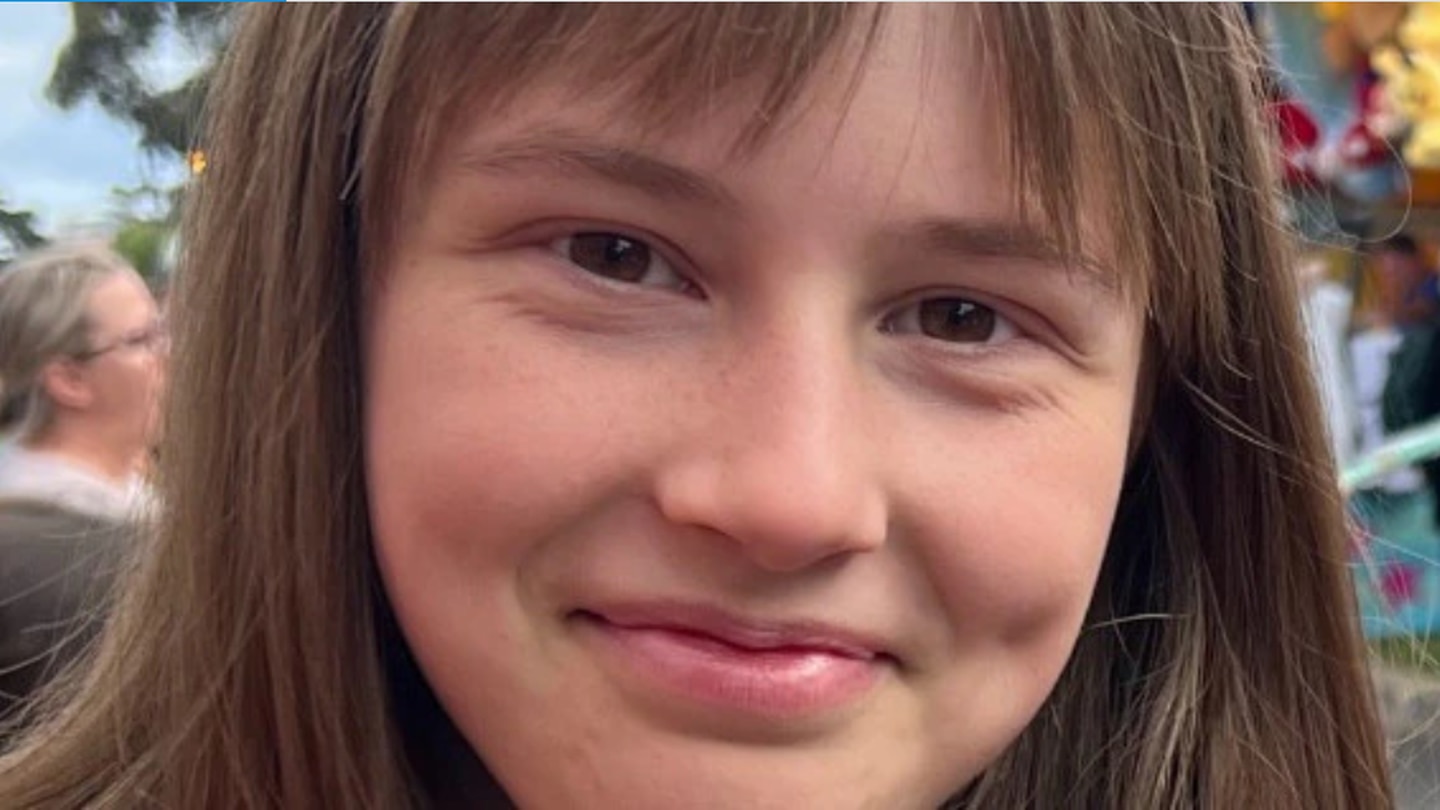 Victoria teenager Charlotte Studham had a “smile that lit up the room” but tragically she died in her sleep at just age 13.

Living in a small rural town close to Geelong, she was close with her family and friends and the dancer had been preparing for a performance but never made it on stage.

The teenager had epilepsy and died in her sleep on November 3.

“We would do anything to have her back,” her mother Brooke told 7news.com.au.

“But I take comfort knowing she was at her house when she passed and with people that loved her.”

Her mum now wants to raise awareness about the condition that took Charlotte’s life – Sudden Unexpected Death in Epilepsy (Sudep).

According to Epilepsy Action Australia, Sudep is when a person with epilepsy dies suddenly and prematurely and no reason for death is found.

Sudep occurs in approximately 1 per 1000 people with epilepsy and 1 in 4500 children, but the cause is not yet clear and researchers are investigating a range of possibilities such as the effect of seizures on breathing, the heart and arousal, Epilepsy Action Australia said.

Charlotte was first diagnosed with epilepsy at age 5 “but it wasn’t until four years ago where things went downhill”, her mum said.

“We spent a lot of time in and out of hospitals, so many tests and investigations which unfortunately all led to no clear answers. But she took it all in her stride and never let it stop her,” she said.

Brooke said she at one point she had 11 seizures in the one day.

“She went to hospital one time where she spent four days and was unable to talk or walk and lost part of her memory,” she added.

The teenager, who loved music, dolls, dancing, drawing, animals and her dogs, was suffering extreme seizures in the lead-up to her death and her mum thinks changing hormones and medication contributed to the severity of her condition.

Experts believe those who suffer the type of seizures that see people gripping their hands, clenching their teeth and become very rigid could be most at risk of Sudep, particularly if they are experiencing more than three in a year.

Brooke said she wants to honour her “amazing” daughter, who had a “wicked sense of humour” by raising awareness.

“Char passed away from suspected Sudep which stands for Sudden Unexplained Death Epilepsy similar to Sids (Sudden Infant Death Syndrome) in babies but due to her epilepsy,” she added.

“We are bringing awareness to this heartbreaking side of epilepsy as we have since found a lot of people didn’t know anything about it.”

The family has launched a GoFundMe to raise money for Geelong Hospital and Epilepsy Australia.