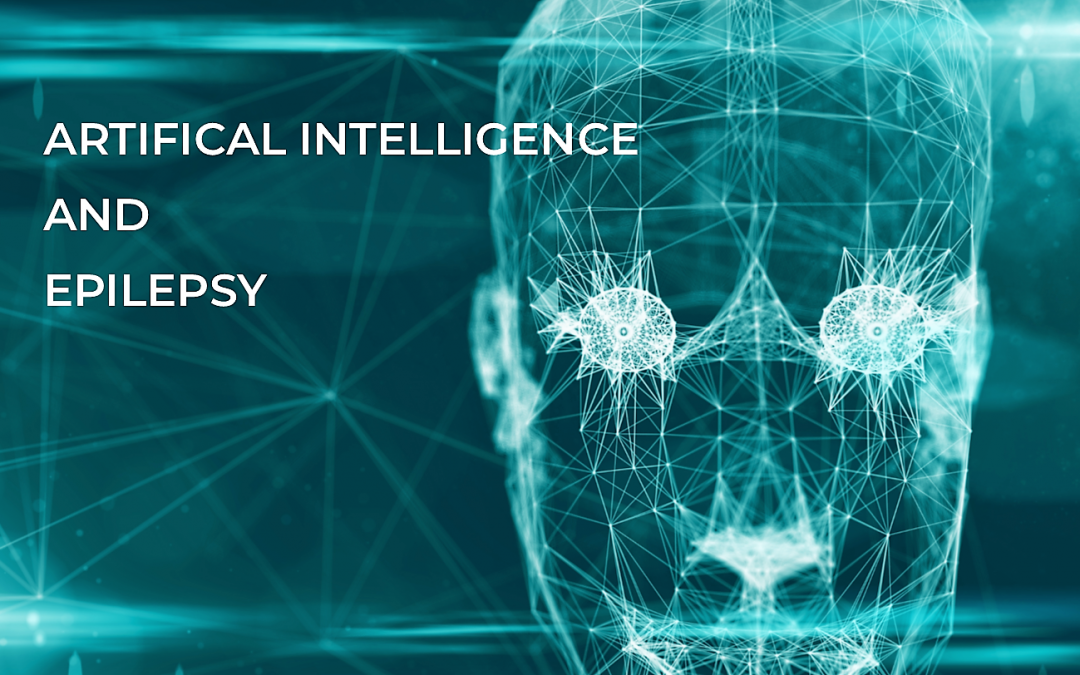 One type of artificial intelligence technology called “deep learning” is on its way to diagnosing epilepsy, according to new findings.

As investigators from Georgia State University understood that some doctors have more experience than others, which can matter in making diagnoses, they asked themselves how artificial intelligence could help bridge the experience gap. As a result, the team decided to look at deep learning, which teaches computers to learn by example, in order to see if could assist in bridging the knowledge gap and in aiding diagnoses.

In their research, the investigators proposed a novel classification method used to predict epilepsy using magnetic resonance imaging (MRI) and functional MRI (fMRI). Once the predictions were fused into 1 thinking computer, they tested its ability to screen for benign epilepsy with centrotemporal spikes (BECT), which is 1 of the most common types of epilepsy in children.

BECT accounts for as many as 15% to 25% of pediatric epilepsy cases in children aged 4 to 13 years old; however, most patients are able to heal once they go through puberty. Some of the lasting complications can include verbal dysfunction, attention deficit, and language impairment in up to a quarter of patients.

To test this model, the researchers recruited 40 BECT patients and 40 healthy controls from West China Hospital in Chengdu, China. Their model was able to screen patients for BECT with 90% accuracy.

“Our belief is doctors could never do this,” corresponding author Yi Pan, PhD told MD Magazine®. “Based on their experience, they can say here is a black hole, here is a white area, maybe this is cancer or this is epilepsy, etc. But doctors have limited knowledge—especially a doctor who was just trained or graduated medical school. Their knowledge is limited. But with deep learning, or AI, it’s trained so they could potentially detect every area. They can say, “Okay, this is someone with a disease, and this is a healthy person. That’s why it’s amazing.”

Pan speculated that doctors’ knowledge can account for approximately 80% accuracy, which is what makes this new deep learning so remarkable. With more and more research, and larger study sizes, Pan hopes the accuracy reaches as high as 95%.

Even with near-perfect accuracy, Pan said this technology is not quite yet ready for the real world.

“It’s too soon in a sense because the law is not there yet,” he explained. “When considering that a doctor may have an 80%/20% success-to-failure rate, that seems acceptable to most humans. The diagnosis comes down to a decision,” Pan said. “Even if a computer program can be 90% accurate, 10% error remains.”

Pan added that people are more apt to forgive another person, and feel there is little room for imperfections when dealing with a computer model.

“It’s not ready until people really understand a doctor’s decision has only an 80% chance of success, but a computer program has a better chance,” he said. “But you have to understand computer programs still have limitations. With 90%—or even in the future—95% accuracy, you still have a 5% failure rate. Can you accept this kind of error by the computer?”

Pan likened deep learning diagnoses to autonomous driving—though humans kill and injure each other on the roads on what’s probably a daily basis, 1 autonomous automobile accident that killed a person became huge news. He said deep learning could become a similar story if it’s pushed out too soon.

The paper, titled “Multi-view Learning for Benign Epilepsy with CentroTemporal Spikes,” was published in the journal IET Computer Vision.