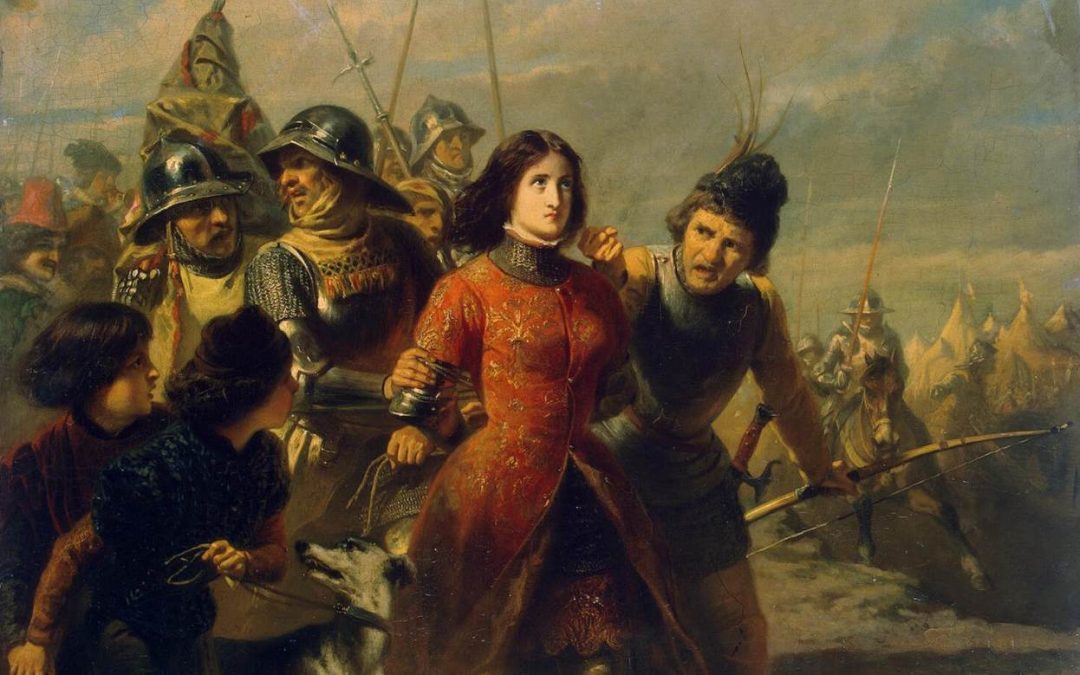 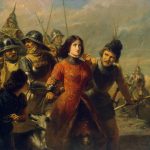 An article published in the journal Epilepsy & Behaviour aims to determine whether or not St Paul of Tarsus, writer of several New Testament books, and Joan of Arc, 15th Century French military leader, had epilepsy.

The article, entitled Joan of Arc: Sanctity, Witchcraft or Epilepsy?, uses documentation of Joan of Arc’s Trial of Condemnation in 1431 which includes a description of her experience of voices and visions, to establish whether these hallucinations could be attributed to illness.

The article, written by Nicolas Nicastro and Fabienne Picard from the Neurology Department of Geneva University Hospitals, describes Joan’s first episode of hallucinations at the age of 13 in which she said she heard and saw the Archangel Michael, Saint Catherine and Saint Margaret.  The article dismisses some hypotheses that Joan of Arc suffered from a psychiatric condition such as schizophrenia, however it argues that the hypothesis of an epileptic condition remains “more robust”.

The article points to research that suggests that the content of hallucinations in epilepsy can be strongly related to the personality of the patient or to a personal event, or memory.  The article goes on to suggest “it may be plausible that Joan of Arc experienced vague (or fuzzy) hallucinations whose content could have been influenced by her strict religious education and the historical context of the Hundred Years’  War.

The article also draws upon the biblical account of Saint Paul, who, it argues, may have had temporal lobe epilepsy because of his sudden blindness and hearing the voice of Jesus Christ on the Road to Damascus.  His experience led to a huge change of lifestyle: Paul, originally known as Saul of Tarsus was a Pharisee who persecuted and killed the early Christians.  After his experience on the Road to Damascus, he converted to Christianity and went on to travel the continent preaching.

The piece concludes that, while both cases cannot be confirmed, “it is possible that some political leaders, saints and artists who have made great achievements suffered from a medical condition that could have played a major role in the perception of the world they lived in and of the shape they wanted it to take.

Joseph Kamtchum-Tatuene, from the Brain Infections Group at the University of Liverpool and Yannick Fogang from the Neurology Department of the Fann Teaching Hospital in Dakar, Senegal, wrote a letter responding to the article.

In it, they congratulate the article’s authors for identifying the similarities between the experiences of Joan of Arc and IPEAF, but argue that there are “several medical reasons that decrease the probability of Joan of Arc’s and Saint Paul’s visual and/ or auditory experiences being regarded as simple hallucinations resulting from epilepsy”.

The letter goes on to explain that the frequency of Joan of Arc’s visions was “far too high” for IPEAF, and that the content of her experienced events were coherent and happened “in a logical sequence throughout her life”, unlike the lack of coherent content experienced in epilepsy-related hallucinations.

The letter also rejects the idea that Saint Paul’s blindness was epilepsy related, as ictal blindness is most often observed in children and is very rare in adults unless they have symptomatic epilepsy, where the cause is known, which is not accounted for in the biblical story.

They also argue that his blindness could not stem from epilepsy because of its “abnormally prolonged duration” (three days).

The letter concludes that “the arguments against the epiliptic origin of visual and auditory phenomena experienced by Joan of Arc and other Saints seem to have been unfairly omitted by Drs. Nicastro and Picard in their otherwise very enthralling article.  Strong conclusions should only be made when supported by irrefutable evidence.”