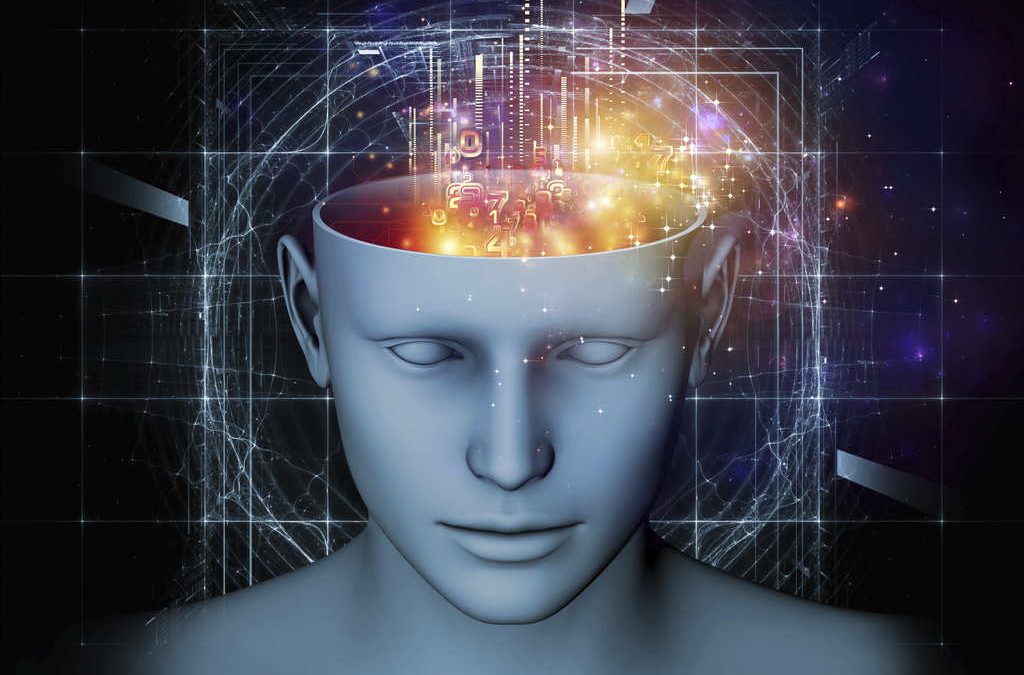 What is currently known about how and why déjà vu happens? 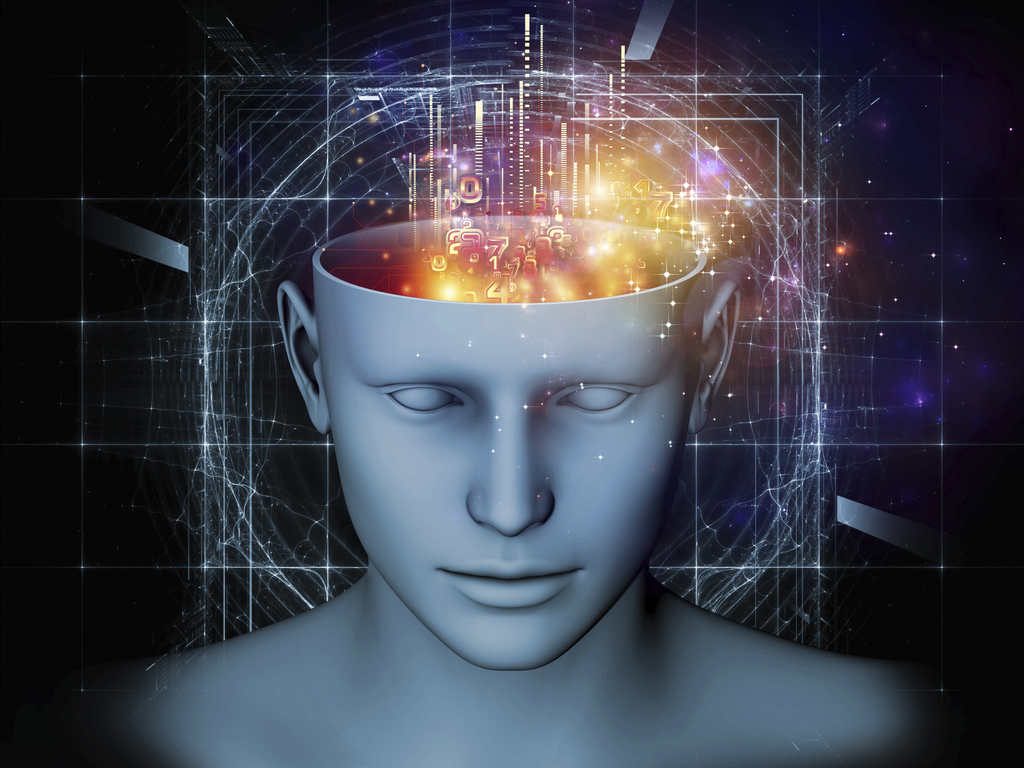 It’s thought that the neural basis of déjà vu is located in the temporal lobes, a region of the brain strongly associated with the storage and retrieval of memories. One source of support for this is evidence from individuals with temporal lobe epilepsy, some of whom experience déjà vu episodes as part of seizure-related auras.

It is unclear as to why non-TLE déjà vu experiences occur, but what we do know is that occasional occurrences of this feeling are reported by a considerable proportion of the population.

Psychologists tend to think of it as a memory failure of sorts – we experience novelty accompanied by an erroneous sense of familiarity.

Please can you outline the theory that déjà vu is a result of a mistimed firing of neurons causing a temporary glitch in the processing of incoming information in the brain?

Whilst it is difficult to study (due to its usually transient nature), it has been suggested that the inappropriate feelings of familiarity which are characteristic of deja experiences are due to neurons in the temporal lobes.

The hippocampus and surrounding structures, located in the temporal lobes, are heavily involved in the encoding and recall of memories. It is thought that déjà vu experiences may be linked to neurons misinterpreting novelty as familiarity/an experience which has previously been encoded.

What are the main conditions persistent déjà vu has previously been associated with?

There have been a few case studies which have reported persistent déjà vu, some of which have been linked to forms of dementia.

It was recently reported that a man may have experienced déjà vu stemming from anxiety. Please can you give an overview of the report published by the Journal of Medical Case Reports?

The report focuses on a young man who reported a period of continuous déjà vu. Whilst he underwent neurological examinations, there was no clear indication from these tests that the déjà vu was linked to epilepsy.

The absence of a clear neurological cause led us to consider that it may be psychogenic in nature, and possibly linked to anxiety.

In what ways did the subject’s symptoms differ from previous cases?

He had insight into the fact that these were déjà vu experiences. Previous cases, such as mentioned above, are different in that those individuals tend to be unaware that they are experiencing déjà vu – instead they believe they have watched the programme on tv, seen the news already etc.

Does this case on its own prove that there’s a link between anxiety and déjà vu?

No it doesn’t, but it leads to some further interesting questions regarding the occurrence of déjà vu in relation to anxiety.

What further research is needed to investigate a possible link between clinical anxiety and episodes of déjà vu?

A more systematic study comparing the déjà vu experiences of individuals with and without anxiety.

Where can readers find more information?

I obtained by undergraduate degree in Psychology in 2006, and my PhD in Behavioural Neuroscience in 2010.

My research has focused on the role of the hippocampus in relation to anxiety and novelty detection, and I am also interested in the relationship between emotion and memory. I have been a lecturer in psychology at Sheffield Hallam since 2013.