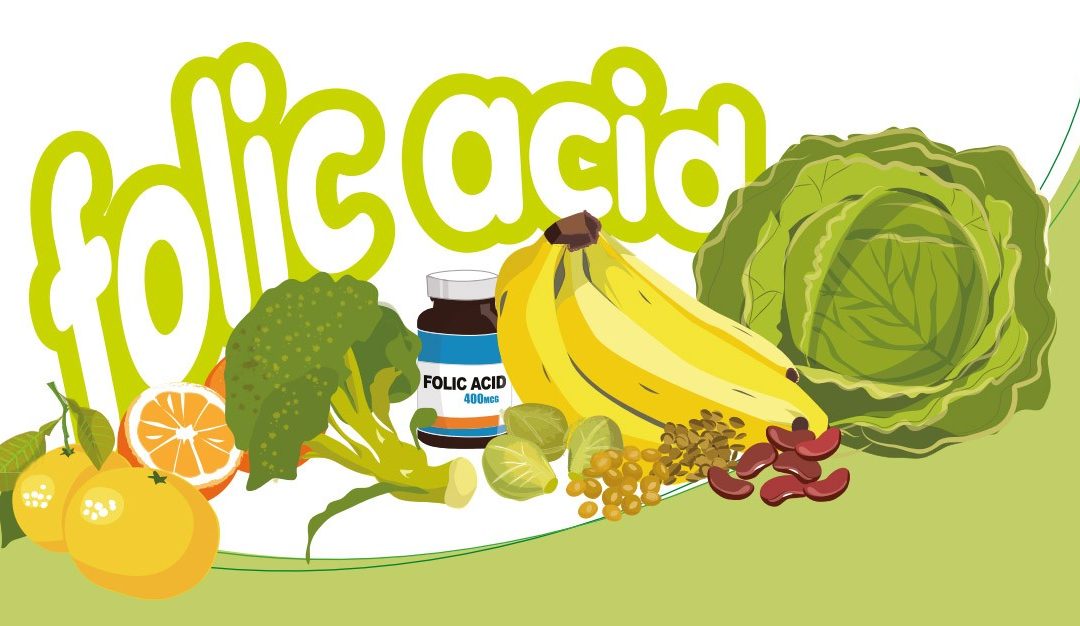 Published on: May 31, 2016|Categories: Medicine, Pregnancy, Women and Epilepsy 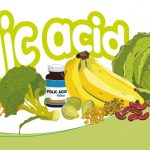 If pregnant women take antiepileptic drugs, the child can develop autistic traits. The administration of folic acid preparations appears to be a suitable means of preventing this serious side-effect. This finding is suggested by a Norwegian study presented at the Congress of the European Academy of Neurology in Copenhagen.

Having a sufficiently high level of folic acid is especially important for pregnant women who have to take antiepileptic drugs. Dr Marte Helene Bjørk from the University of Bergen in Norway had this to say on the subject at the Second Congress of the European Academy of Neurology (EAN) in Copenhagen: “Suitable nutritional supplements could substantially contribute to protecting the child from a possible side-effect of antiepileptic drugs, namely from autism.”

Possible side-effect of antiepileptic drugs (AEDs): 12 out of 100 children with autistic traits

Dr Bjørk: “The results clearly show how risky antiepileptic drugs can be for unborn children. Twelve percent of the children who were exposed to the effects of these drugs during pregnancy ended up exhibiting autistic traits — a rate substantially higher than in the two other groups.” In women with epilepsy who did not use medication, only about three percent of the children showed autistic traits whereas the rate for healthy mothers was about four percent. The expert went on to say this: “The good news is that the risk can be mitigated if the woman takes folic acid supplements.” The data shows that women with epilepsy who took AEDs were affected more intensely than all others if they dispensed with taking folic acid supplements during early pregnancy: Their children developed autistic traits six times more often compared to women using antiepileptic drugs and taking folid acid supplements. This finding was arrived at after statistically factoring out of the comparison other risk factors such as epileptic seizures, depression, socioeconomic status or the concentration of antiepileptic drugs or cotinine in the blood of pregnant women. Dr Bjørk concluded by saying: “The lower the folate concentration in the plasma during pregnancy, the worse the children fared later at age three in the test to determine the degree of autistic traits (Social Communication Questionnaire, SCQ). For pregnant women with epilepsy, the early administration of folic acid preparations is therefore an absolute must.”

Women with epilepsy should plan their pregnancy under the control of the treating neurologist. Although continuing antiepileptic drugs during pregnancy poses risks to the child, stopping antiepileptic drugs represents in most cases a higher health risk — both for mother and child. Intense epileptic seizures can lead to oxygen deficiency, which can damage or kill the foetus. The mother is also at risk: Five per cent of fatalities during pregnancy are attributed to epilepsy.

Story Source:  The above post is reprinted from materials provided by European Academy of Neurology. Note: Materials may be edited for content and length.