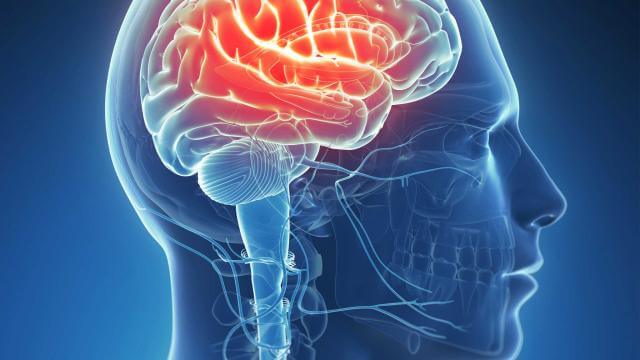 Anteroinferior encephalocele a rare but important epilepsy cause 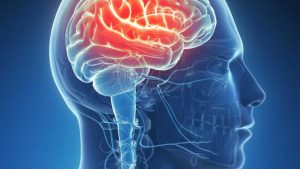 Reporting in Neurology, Ritva Vanninen (Kuopio University Hospital, Finland) and team details a large series, of 23 patients, in whom this was the underlying cause.

“They can be easily overlooked without proper neuroimaging and fastidious examination of these studies.”

And all 12 patients who underwent surgery achieved at least a worthwhile improvement according to the Engel classification, with nine being seizure-free an average of 2.8 years after surgery.

This third patient had longstanding severe epilepsy and bilateral encephaloceles. Surgery was performed on one side, believed to be the major source of the patient’s seizure, but the team believes that the remaining contralateral encephalocele may have caused the ongoing seizure activity.

When patients were not operated on, it was mostly commonly because they achieved good seizure control with antiepileptic drugs. Other reasons included rare seizures, surgical risk associated with a large skull base defect and bitemporal onset of seizures.

Seventeen patients required repeated MRIs before encephalocele was diagnosed, four cases were diagnosed only after re-evaluation by a neuroradiologist with expertise in epilepsy and one was diagnosed during the course of surgery.

The editorialists note that if encephaloceles are not found on imaging, “finding them by direct visual inspection at the time of operation can be a game-changer”, adding that Van Gompel has routinely done so since the time of reviewing the study, so far finding two encephaloceles in one patient.

They conclude: “Anteroinferior encephalocele joins other subtle imaging findings, such as bottom of the sulcus dysplasia, heterotopia, cavernous hemangiomas, and low-grade gliomas, on the list of cerebral lesions that must not be missed if epilepsy surgery is to succeed.”