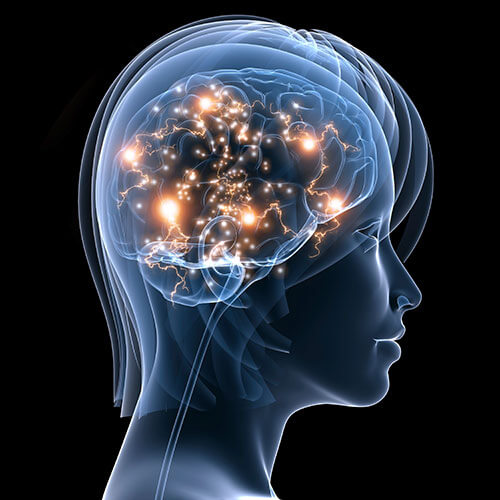 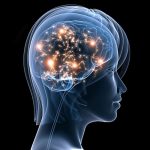 An implantable brain device that literally melts away at a pre-determined rate minimizes injury to tissue normally associated with standard electrode implantation, according to research led by a team from the Perelman School of Medicine at the University of Pennsylvania. The researchers describe online in Nature Materials a new class of technology that provides greater resolution for measuring electrical activity in space and time that matches or exceeds existing methods.  “Dissolvable silicon electronics offer an unprecedented opportunity to implant advanced monitoring systems that eliminate the risks, cost, and discomfort associated with surgery to extract current devices used for post-operative monitoring,” said senior co-author Brian Litt, MD, a professor of Neurology, Neurosurgery, and Bioengineering. Litt co-led the study with long-time collaborator John A. Rogers, PhD, a material scientist from the University of Illinois at Urbana-Champaign. “This study tested the usefulness of temporary, dissolvable monitoring systems capable of providing continuous streams of data for guiding medical care over predetermined periods of time—from days to months—before dissolving.”

The device is made of layers of silicon and molybdenum that can measure physiological characteristics and dissolve at a known rate, as determined by its thickness. For example, the team used the device to record brain waves in rats under anesthesia, as well as voltage fluctuations between neurons (EEGs), and induced epileptic spikes in intact live tissue. A separate experiment demonstrated a complex, multiplexed array made from these materials that could map rat-whisker sensing capabilities at high resolution. 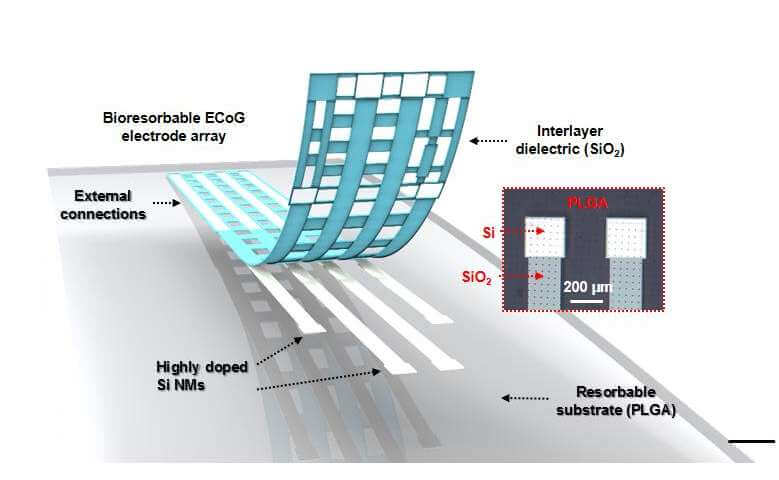 These electrophysiological signals were recorded from devices placed at the surface of the brain cortex (the outer layer of tissue) and the inner space between the scalp and skull. Chronic measurements were made over a 30-day period, while acute experiments demonstrated device operations over three to four hours.

The type of neurophysiologic features measured by the new device are commonly used for diagnosing and treating such disorders as epilepsy, Parkinson’s disease, depression, chronic pain, and conditions of the peripheral nervous system. “These measurements are critically important for mapping and monitoring brain function during and in preparation for neurosurgery, for assisting in device placement, such as for Parkinson’s disease, and for guiding surgical procedures on complex, interconnected nerve structures,” Litt said.

Comparative studies showed that the new sensor performed as well or better relative to conventional electrodes used in the clinic, with regard to tissue reactivity as measured by tissue pathology, as well as cellular and immune staining after the studies’ end.

The team sees many uses for this new technology. “We also want to develop this implant to monitor post-operative seizures and recovery of brain function after surgery,” Litt said.

“Recent evidence suggests that up to three months of intracranial recording may be required to adequately locate seizures before epilepsy surgery or device placement. This is a period of time that is prohibitively long for existing in-hospital approaches. Using our dissolvable electrodes for this situation would eliminate the danger and cost of removing electrodes.”

These devices could also be used by heart and brain surgeons for such applications as aneurysm coiling, stent placement, embolization, and endoscopic operations. These new devices could monitor structures that are exposed during surgery but are too delicate to disturb after initial operations to remove devices. Currently, monitoring after many procedures is done remotely from surgical sites, with variable results.

The team next plans to develop more complex devices that include flow, pressure, and other measurement capabilities, in addition to electrical recording, and test them in animal models of disease, before moving into human testing.