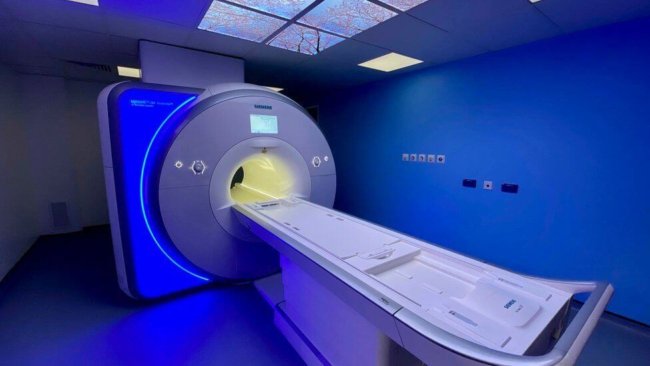 Differences in the connectivity of different regions of the hippocampus could predict which patients with epilepsy would not suffer impairments in verbal learning after surgery, and therefore, could benefit from it. This is the main discovery of a study by the Cognition and Brain Plasticity research group at IDIBELL, the Bellvitge University Hospital, and the University of Barcelona, published in the journal Frontiers in Neurology and led by Dr. Estela Càmara and Dr. Jacint Sala.

Temporal lobe surgery is used in epilepsy treatment in those patients who do not respond to medication. After this surgery, between 20 and 40% of patients suffer impairments in verbal information learning. This is because the surgery affects the hippocampus, a brain region eCámarassential for memory and learning.

To determine the differences in brain structure that dictate which patients will and will not have memory impairment, the researchers’ team performed brain MRIs before surgery on 31 people with epilepsy. At the same time, these patients also underwent a series of tests to assess their learning deficits.

The results show significant differences in the connection between the pathological areas and some subregions of the hippocampus when comparing those patients who had suffered some post-surgery memory impairment and those who had not.

“These differences in the connectivity of the regions can help us predict which patients may benefit most from surgery and discard those who may suffer greater memory impairments. These could be very interesting biomarkers for the management and decision-making,” says Dr. Estela .

IDIBELL is a member of the Campus of International Excellence of the University of Barcelona HUBc and is part of the CERCA institution of the Generalitat de Catalunya. In 2009 it became one of the first five Spanish research centers accredited as a health research institute by the Carlos III Health Institute. In addition, it is part of the “HR Excellence in Research” program of the European Union and is a member of EATRIS and REGIC. Since 2018, IDIBELL has been an Accredited Center of the AECC Scientific Foundation (FCAECC).