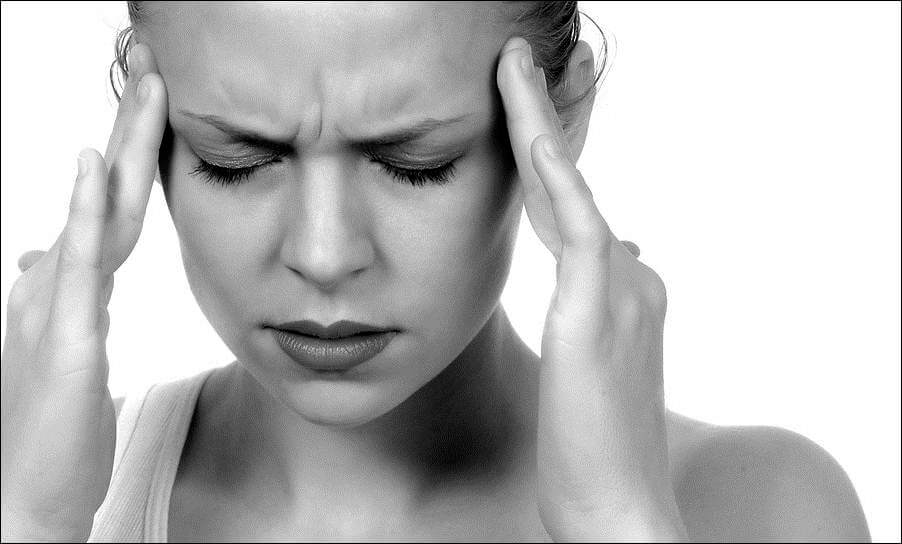 Migraine affects 36 million Americans, can have a major impact on patients’ quality of life, and even on their relationships. The World Health Organization estimates that migraine is the third most prevalent medical disorder in the world, the 4th most disabling among women and the 7th most disabling overall. Yet, migraine research (and headache research overall) is woefully underfunded, there is no national database of migraine patients, and only one class of drugs has been developed in the last 30 years to treat this debilitating disorder.

The American Migraine Foundation hopes to change this unfortunate situation by creating the first Migraine Patient Registry and Biorepository – an international database of information on every person who has migraine, along with a collection of physical samples of saliva, blood and other genetic materials and biological fluids, and brain images – all of which can be used when conducting migraine research.

Creation of this invaluable research resource is one of the major goals of the Foundation’s 36 Million Migraine Campaign, which seeks to raise $36 million to fund migraine and headache research and education. The campaign is chaired by Cindy McCain.

“The goal of the American Migraine Foundation is to develop a multicenter patient registry and biorepository that will transform migraine research and lead to substantial treatment breakthroughs,” said Foundation Chair David W. Dodick, MD, FRCP (C), FACP, who is also Professor of Medicine at the Mayo Clinic College of Medicine. “We hope to be able to assemble a treasure trove of data that researchers can access to find powerful clues to migraine causes and treatments. The data collected in the registry will also help treatment providers tailor existing therapies to specific types of migraine.”

Statewide and nationwide patient databases exist for most neurological diseases (as well as for other diseases) including epilepsy, Parkinson’s disease, amyotrophic lateral sclerosis (ALS) and Huntington’s disease, among others. There are numerous examples of successful and highly productive biorepositories. For example, the creation of the Alzheimer’s Disease Neuroimaging Initiative in 2004 has resulted in the publication of more than 350 scientific papers. This database has been used by nearly 2,500 researchers and has led to the development of methods for early detection and the creation of standardized methods for clinical tests, stimulated collaboration among researchers worldwide, and facilitated major discoveries in the genetics of the disease.