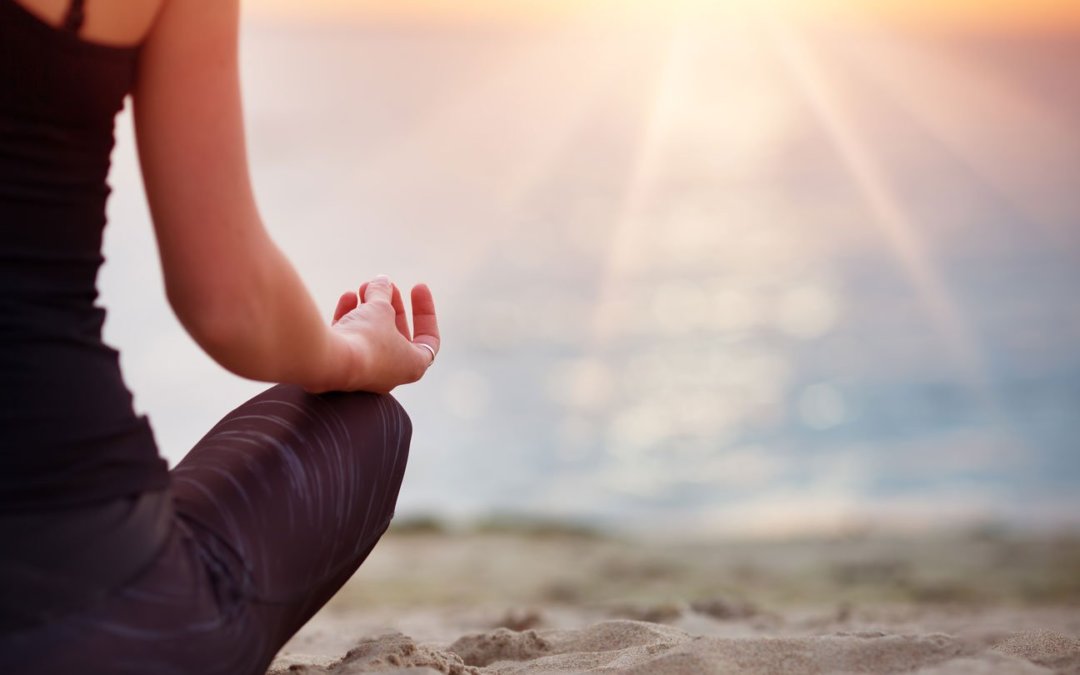 Amazing health benefits of the Sun

As the days get longer and warmer, Dr. Michael S. Evangel, Chiropractic Physician, highlights seven benefits of the sun.

Many Americans are vitamin D deficient, especially during the winter. So his message is that sunshine is very good for us, but we should also head warnings about overexposure and the importance of protection. But in moderation, sunlight can be very good for us. Among the benefits are the following: