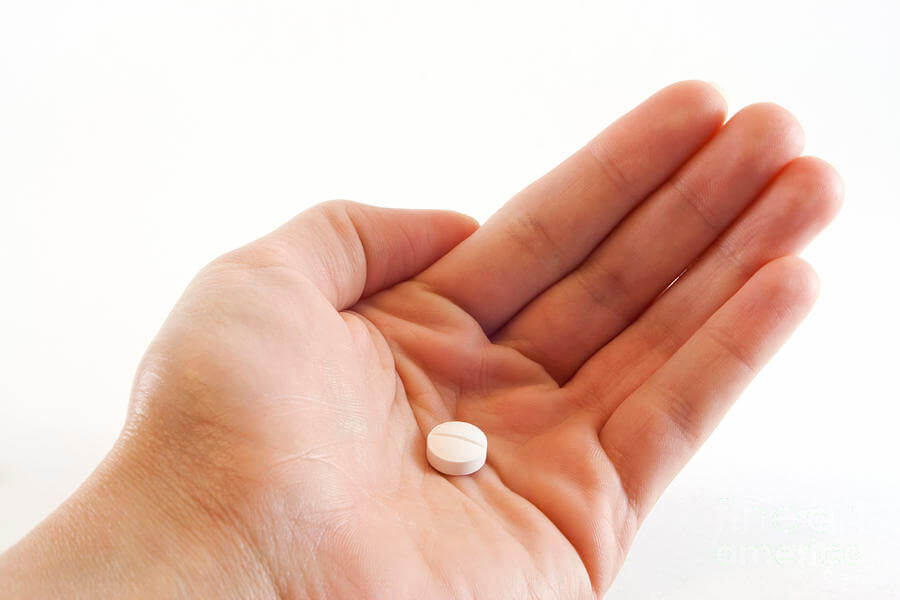 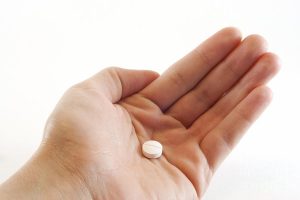 Johns Hopkins University researchers have received an estimated $7.5 million National Institutes of Health grant to clinically test what would be the first treatment to prevent or delay the onset of Alzheimer’s dementia.

The five-year grant will fund a global clinical trial to test a novel therapy for an existing drug that reverses a condition in elderly patients at high risk for dementia. The research that led to this therapeutic approach was led by Johns Hopkins neuroscientist Michela Gallagher, who is also co-primary investigator for the grant.

During the HOPE4MCI Phase 3 trial, which could start by early 2016, levetiracetam, which has been commonly prescribed for more than a decade to treat epilepsy, will be compared to a placebo. In prior studies, Gallagher and colleagues have shown that very low doses of the drug calms hyperactivity in the brain of patients with amnestic mild cognitive impairment (aMCI), a condition in which memory impairment is greater than expected for a person’s age and which greatly increases risk for Alzheimer’s dementia. More than 5.6 million Americans and 25 million people globally suffer from aMCI.

“The state of the science points to hippocampal overactivity in aMCI as a strong predictor of progression to Alzheimer’s dementia and the earliest point at which this pre-dementia condition can be diagnosed before significant irreversible neurodegeneration kills brain cells,” Gallagher said. “We expect our upcoming trial to demonstrate efficacy in preserving cognition and memory in aMCI patients while delaying progression to the clinical stage of Alzheimer’s dementia.”

In the HOPE4MCI Phase 3 trial, a public-private partnership between the NIH’s National Institute on Aging, Johns Hopkins and biopharmaceutical company AgeneBio, patients will receive the drug AGB101 in an extended release once-a-day tablet at approximately one-fifth to one-twelfth of the dose most commonly prescribed for epilepsy, or a placebo. The trial is expected to last 18 months to two years.