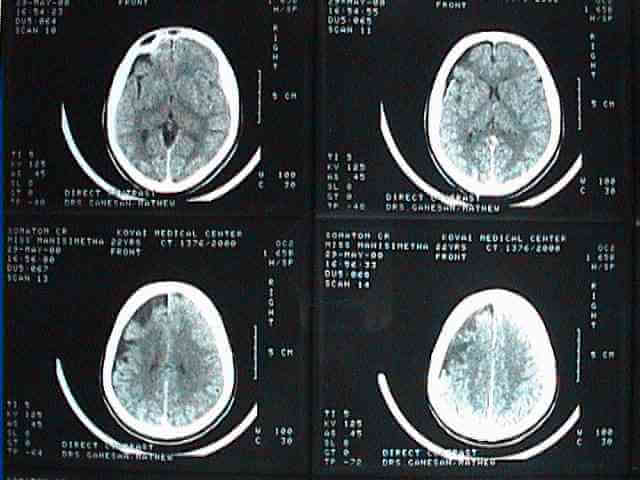 Alternating Hemiplegia of Childhood: A Physicians’ Guide for Diagnosis 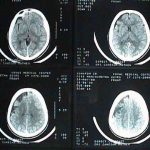 Alternating hemiplegia of childhood (AHC) is a rare genetic disorder that involves both paroxysmal and chronic neurological symptoms, and its name comes from the recurrent attacks of hemiplegia. Attacks have been known to affect either side in the same patient at different times, or even during the same attack (“alternating”).

Beyond that, AHC patients can have paroxysmal attacks involving a wide variety of other abnormalities of movement, including dystonia, quadriplegia, nystagmus, and gaze palsy, and  autonomic symptoms. The paroxysmal symptoms resolve with sleep, but may recur after the child awakens.

A patient may have multiple types of episodes, as well as a progression of symptoms during a single attack; for example, from hemidystonia with eye jerking to hemiplegia to flaccid quadriparesis.

Attack frequency ranges from multiple daily episodes to one every few months, and attacks can be triggered by changes in temperature or lighting, exposures to water, foods, specific activities, and other environmental stressors. Although the hemiplegic attacks themselves are not epileptic, about half of patients with AHC will also develop epilepsy.

In addition to the paroxysms, patients with AHC develop chronic neurological symptoms over time, including developmental delay, impairments in areas of cognition, executive functioning, behavior problems, and movement abnormalities such as ataxia, choreoathetosis, dystonia, and persistent weakness.

Onset of symptoms in classical AHC occurs prior to 18 months of age, and the initial symptom is often a paroxysmal abnormality of eye movement, which can include unusual findings such as monocular nystagmus and is sometimes associated with respiratory abnormalities, with mean age at onset of 2 months. Hemiplegic and dystonic episodes follow with a mean age at onset of 6-7 months. The paroxysmal and chronic symptoms evolve over time and both may cause significant distress and impairment. Both epileptic seizures or paroxysmal attacks are potentially life-threatening, and can involve significant autonomic symptoms such as bradycardia, respiratory distress, or sudden unexpected death in epilepsy (SUDEP).

Clinical suspicion for AHC in children with unexplained paroxysmal abnormalities of movement is essential to making the diagnosis, because the usual evaluations such as brain MRI, EEG, EMG, CSF analysis, and metabolic screening are often normal or non-specific in patients with AHC.

80% of patients with AHC have denovo heterozygous mutations in the ATP1A3 gene, which encodes one isoform of the neuronal ATP sodium-potassium pump alpha subunit. AHC clinically overlaps with other ATP1A3-related disorders, such as rapid-onset dystonia-parkinsonism. There is growing recognition of atypical AHC presentations, such as infrequent and long-lasting (months) episodes of encephalopathy and weakness which can be mistaken for aseptic meningoencephalitis.

There are currently no FDA approved medications for AHC. Observational evidence suggests that flunarizine may reduce the duration, severity, and/or frequency of episodes. Benzodiazepines or other medications to induce sleep or treat dystonia are sometimes used as abortive medications during attacks.

Epilepsy should be suspected if new types of episodes arise and should be treated appropriately with anticonvulsants if present. Families of patients with AHC may be able to reduce triggers for paroxysmal attacks and to monitor during episodes for symptoms that may require hospitalization, such as quadriparesis, respiratory distress, severe dystonia, and prolonged seizures.