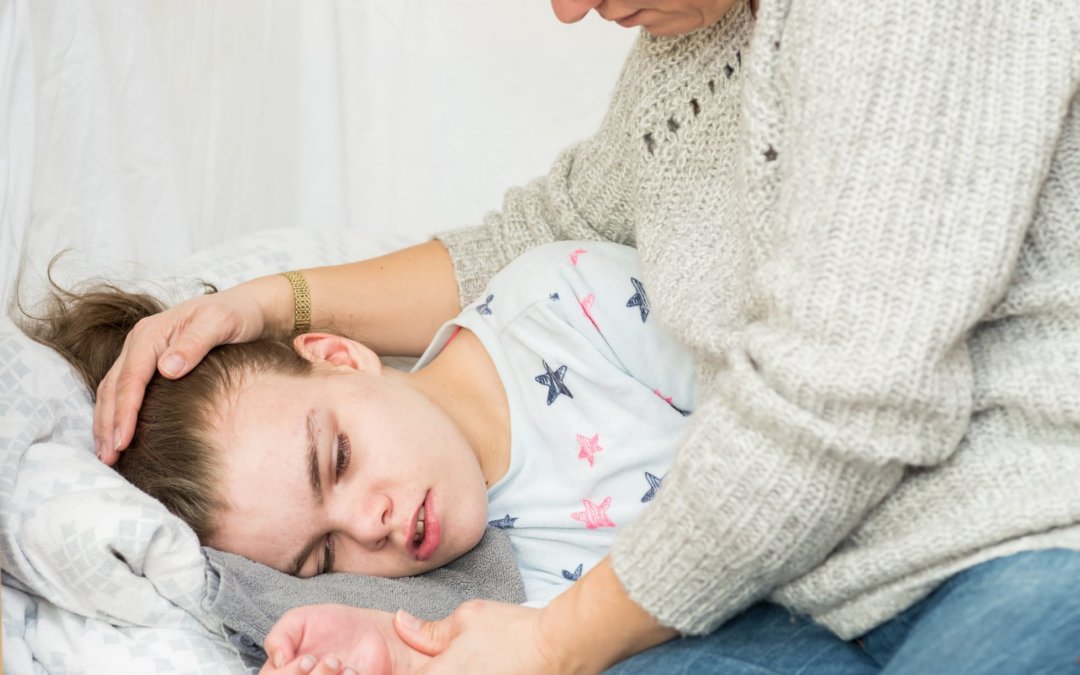 All about epilepsy in children

Parents, teachers and other adults who care for children should know what the signs of epilepsy are, and what to do if a child has a seizure.

What do these famous faces – Theodore Roosevelt, Neil Young, Elton John, Prince, and Susan Boyle – all have in common? They suffered epilepsy as children.

“In children, epilepsy is fairly common. The good news is that many children with epilepsy will outgrow it before they reach adolescence. If they don’t, medications will usually assure a happy and healthy life,” says Murray Hewlett, CEO of Affinity Health.

What Is The Definition Of Epilepsy In Children?

Epilepsy is a neurological disorder that causes seizures in children. It is one of the most frequent nervous system illnesses.

Why do children have seizures?

Nerve cells in the brain communicate with one another through electrical activity. A seizure happens when aberrant electrical signals from one or more areas of the brain disrupt normal brain signals. Epilepsy is diagnosed when a child has two or more seizures without a known cause.

Focal seizures: A focal seizures affect only one side of the brain. Before a focal seizure, a child may experience an “aura” that signals a seizure is coming. Auras can include changes in hearing, vision, or smell, or unusual feelings, such as fear or euphoria. A focal seizure typically affects a specific muscle group, such as in the fingers or legs, and doesn’t usually involve a loss of consciousness. A child suffering from a focal seizure may appear “frozen” and unable to respond, although they can generally hear and understand what is going on around them.

In many children (about 65%), epilepsy has no identifiable cause. Potential causes or contributing factors may include:

Specific triggers are known to increase the risk of having seizures. A few of the most reported triggers in children are lack of sleep, high fever or illness, stress, bright or flashing lights, stimulants such as caffeine, or skipping meals. Identifying triggers isn’t always easy because a single incident doesn’t always mean something is a trigger. It’s often a combination of factors that trigger a seizure in children.

How is epilepsy in children diagnosed and treated?

A child with epilepsy will need a complete medical exam and ongoing support from your chosen healthcare provider. Treatment aims to control, halt, or minimise the frequency of seizures. The most common kind of treatment is medication. Medicines are selected depending on the type of seizure, your child’s age, potential adverse effects, cost, and simplicity of administration.