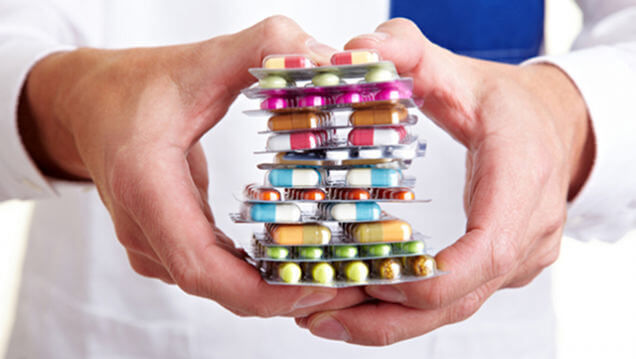 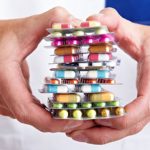 Antiepileptic drugs are therapies approved to treat patients with epilepsy, a brain disorder in which clusters of nerve cells signal abnormally, which can lead to seizures. These seizures are incidents that occur when group of nerve cells or neurons in brain sends wrong signals. Patients suffering from epilepsy may complain about strange emotions and sensations or they may behave strangely. Epilepsy is the fourth most common brain disorder affecting people of all ages.

Some causes of epilepsy are undetermined however major risk factors involved include brain injury, brain tumor, stroke, and substance use disorders. For the treatment of epilepsy, antiepileptic medicines (AEDs) are prescribed, preference of the drug depending on the age of the patient, type of seizures to be treated, seriousness of the seizures, and part of the brain involved. Alcoholism, smoking, changing lifestyle and rising geriatric population are the major factor driving the antiepileptic market.

The pipeline for antiepileptic drugs has been segmented on different phases. The drugs in the phase III of the pipeline include Brivaracetam (UCB Pharma Ltd), Ganaxolone (Marinus Pharmaceuticals), USL261 (Upsher Smith Laboratories, Inc.), Perampanel (Eisai Co) and YKP3089 (SK Life Sciences) and others. The phase I and II of the pipeline drugs include Buspirone, Everoline, UCB0942 (PPSI), Lacosamide, GWP42006, TAK-932 and others. All this drugs are currently under clinical trials and it is expected that these drugs will prove beneficial for epilepsy therapeutics market.

Asia-Pacific is also increasing constantly in the antiepileptic drugs market mainly due to the high prevalence of epilepsy in India and China, increased penetration due to better market access options in China and expected approval of drugs with novel mechanisms are some of the factors responsible for expanding the epilepsy therapeutics market in the Asia-Pacific region. Latin America is also a growing market for antiepileptic drugs due to developing healthcare expenditure and high prevalence rate of epilepsy in the region.