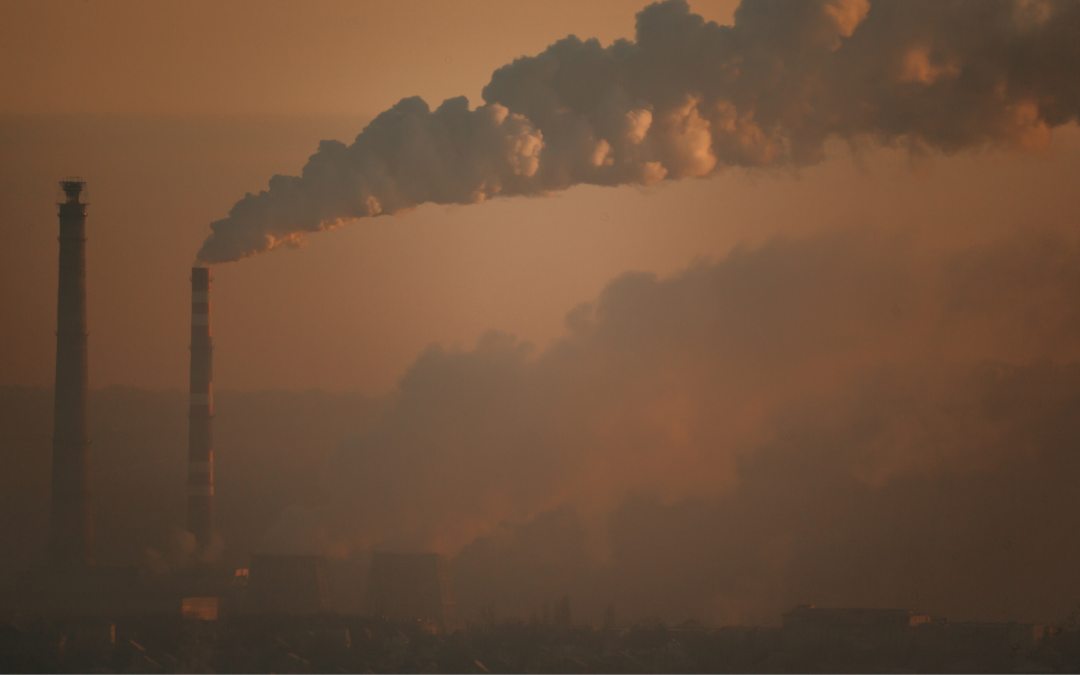 Air Pollution as a Potential Risk Factor for Epileptic Seizures

Ambient air pollution breathed daily, specifically related to greater concentrations of carbon monoxide (CO), may be associated with an increased risk for epileptic seizures. It may also be more significantly associated with seizures in which symptoms are not noticeable. These are the findings of a study published in Epilepsia.

Previous studies have shown the threat of air pollution to the heart and the lungs. Air pollution has been associated with a higher risk for neurological disorders, including stroke, migraine, cognitive deficit, neurodegenerative diseases, and psychiatric disorders, the researchers explained. With air pollution, the brain can be exposed to chemicals that affect brain metabolism and neuronal excitability which could incite seizures. However, the effect of air pollution on the occurrence of epileptic seizures is unknown.

The objective of the current study was to examine the relationship between air pollutant exposure and epileptic seizures.

Data from the Environment Protection Authority provided local information concerning average pollution measures of CO, nitrogen dioxide (NO2), ozone (O3), particulate matter equal to or less than 10 μm in diameter (PM10), and sulfur dioxide (SO2) on the days of seizures. Hourly observations that were included in the daily mean data.

Researchers concluded that an increased risk for epileptic seizures, notably subclinical seizures, could be associated with daily exposure to increased CO air pollution.

Implications of this association are important for public health.

“Our findings suggest that CO exposure could be explored as a potential new feature for seizure risk forecasting, which may be used to reduce the uncertainty of seizures and guide epilepsy management. Furthermore, our study could also drive new potential approaches to reduce seizure risks by managing behavior when pollutant levels are high or using air filtration systems to reduce exposure to high CO.”