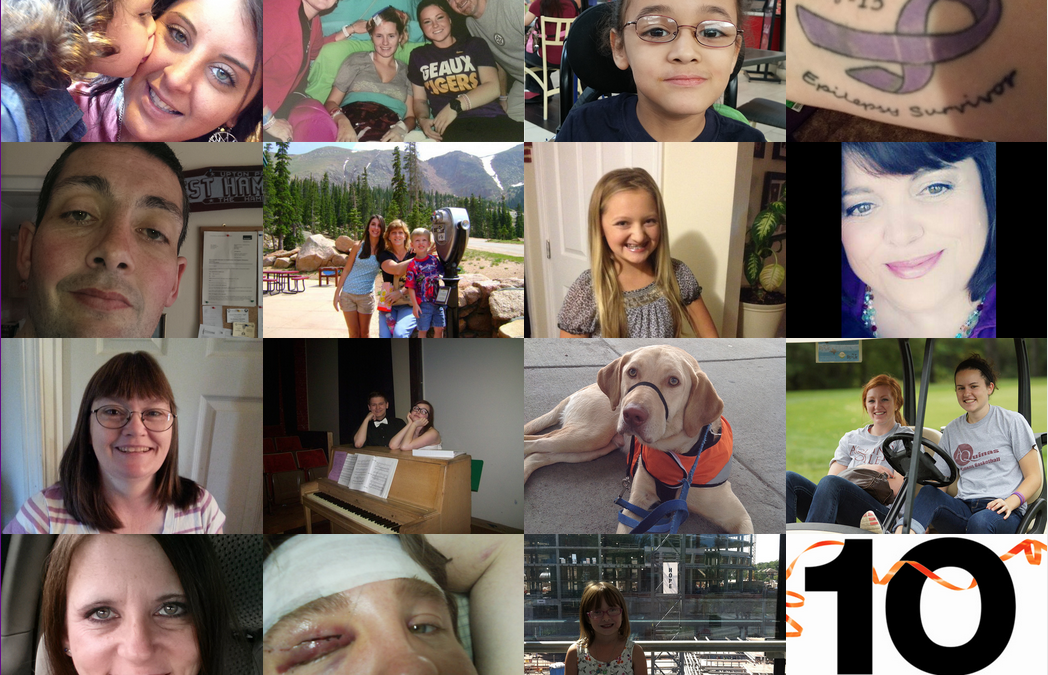 Advances in Epilepsy 2014, A Year in Review

2014 saw many changes in the understanding and treatments for epilepsy. As you all are well aware, Cannabis treatments became a major topic over the past few years, culminating in 2014 with many states passing compassionate care laws, like Florida’s Charlotte’s Web Bill (which won’t go into effect until 2015).

Here is a roundup of some of the highlights from 2014.

While there is a growing body of evidence to support the treatment of seizures with cannabis, clinical trials are just beginning to shed some light on the effectiveness of CBD, one component of Cannabis that popular thought attributes to help seizures. EpilepsyU Conducted a CBD for Epilepsy Survey to gauge the public’s response to cannabis treatments and posted the results in easy to understand pie charts.  It was clear from our survey that an overwhelming majority of responders support CBD research.

Patients with seizure disorders who have had surgical

treatment tend to do better over time than otherwise similar patients managed solely with drugs, but surgery is rarely a first-line option. Here are some of the popular stories about epilepsy surgery on EpilepsyU from 2014:

Can Epilepsy Be Cured? Long-term Outcomes After Seizure Surgery

Other Breakthrough headlines in epilepsy on EpilepsyU.com in 2014 included: 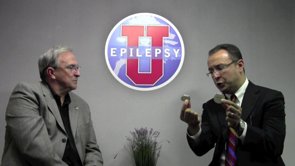 EpilepsyU itself achieved some major milestones this year as well, our top viewed post of all time (Topamax Side Effects in Women) surpassed 8,000 views and is nearing the 9,000 view mark. We also have reached 1,800 approved comments, a substantial number of real, reader submitted dialogue and questions.

EpilepsyU hosted 8 webinars in 2014, brining you a direct line to ask questions from specialists, from Neuropsychologists to Epileptologists like Dr. Davis, Dr. Sadek, and Dr. Le we brought ‘U’ answers and exclusive education on current and longstanding issues and communication with real leaders in the field of epilepsy treatment.

We had many special events this year, including a Solar Bears Purple Outing, 2 walks (Orlando and Brevard County) and a special consortium for topics related to CBD treatment in Florida.

EpilepsyU launched a brand new page dedicated to sharing your stories and has received over 80 submissions!

Check out the great stories and photos at https://epilepsyu.com/stories/