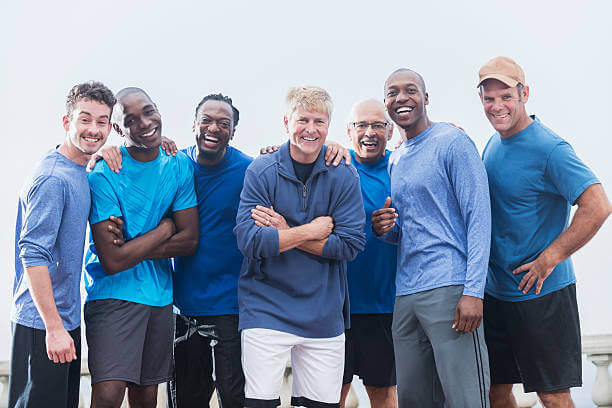 Age 50 years and older should not be considered an exclusion criterion for resective epilepsy surgery (RES) in patients with drug-resistant temporal lobe epilepsy (TLE), according to a retrospective analysis published in the journal Neurochirurgie.

Surgery is an effective treatment for patients with drug-resistant TLE. However, it’s not commonly done in older patients because of a perceived higher probability of perioperative complications, cognitive decline, and worse seizure outcomes. The objective of the current study was to screen all individuals who underwent this surgery at Centre Hospitalier Régional Universitaire de Nancy (CHRUN) in Nancy, France, from January 2007 to March 2019.

The primary study endpoint was freedom from disabling seizures (Engel I) at 2 years postoperatively. Secondary endpoints included occurrence of surgical complications and neuropsychological outcome within 1 year postoperatively. The results were compared with those from a younger patient population who underwent surgery during the same time period.

Among a total of 19 participants aged 50 years and older, the mean age at the time of surgery was 54.94± 5.06 years (range, 50 to 69 years), compared with 34.12±8.36 years (range, 18 to 49 years) among the younger patient population. Further, the male-to-female ratio was significantly higher in the group of patients aged 50 years and older than in those younger than 50 years of age (0.93 vs 0.36, respectively).  The mean duration of epilepsy at the time of surgery was 20.43 years among younger patients compared with 36.6 years among older patients, with the difference between both groups being statistically significant.

At 2 years postoperatively, the rates of Engel I seizure outcome did not differ significantly between individuals younger than 50 years of age and those 50 years of age or older (73.9% vs 94.4, respectively). Postsurgical complications were experienced by 11.9% of younger participants and 47.7% of older participants.

Study limitations included its small sample size of patients aged 50 years and older, along with its single-center, retrospective design. Further, the possibility cannot be excluded that selection bias existed, with only those individuals with the highest likelihood of attaining good postsurgical results being chosen.