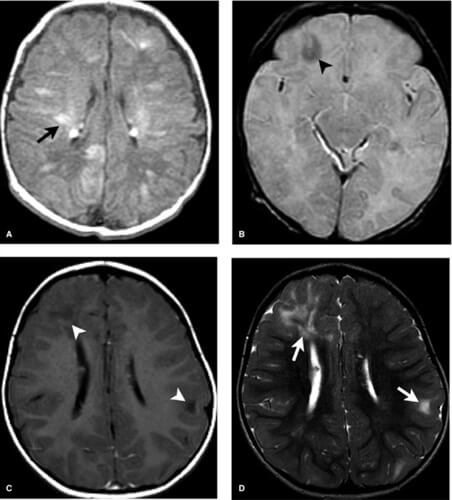 Adjunctive everolimus therapy is safe and effective for reducing the frequency of seizures in pediatric patients with tuberous sclerosis complex (TSC), according to a post-hoc analysis of a phase 3, prospective, randomized, double-blind, placebo-controlled study published in the May 23 online edition of The Lancet Child & Adolescent Health.

Epileptic seizures in TSC are difficult to treat, because most patients become treatment refractory. Typically, the onset of epilepsy occurs during infancy and early childhood, which makes treatment decisions difficult.

Everolimus, an mTOR inhibitor approved by the European Commission as an adjunctive treatment for patients aged 2 years and older with refractory partial-onset seizures associated with TSC, has shown potential benefits in reducing TSC-associated epilepsy and neuropsychiatric symptoms in previous preclinical and clinical studies.

To assess the efficacy and safety outcomes of mTOR inhibitors the researchers conducted a post-hoc analysis of outcomes of 300 children enrolled in the phase 3 EXIST-3 (EXamining everolimus In a Study of Tuberious sclerosis complex) trial. The trial, led by Paolo Curatolo, MD, a professor of pediatric neurology and psychiatry at the Tor Vergata University Hospital in Rome, was conducted in 99 centers in 25 countries worldwide.

Patients with TSC-associated seizures who had taken one to three antiepileptic drugs (AEDs) were randomized to receive placebo, low-exposure everolimus (3–7 ng/mL), or high-exposure everolimus (9–15 ng/mL) for six weeks plus a 12-week maintenance period (the core phase). After that period, patients could choose to participate in the extension phase with a targeted exposure range of 3–15 ng/mL up to 48 weeks. The researchers analyzed the data on outcomes eight weeks before the start of everolimus treatment and after a year of everolimus exposure.

Adjunctive everolmus was well tolerated and resulted in sustained reductions in seizure frequency after one year in both pediatric groups.

“The reductions in seizure frequency observed in the pediatric subpopulation were greater than those reductions reported in the overall EXIST-3 trial population,” the researchers wrote.

The timing of seizure onset is believed to be a predictor of neurodevelopmental outcomes and autism risk. Therefore, in patients with infantile spasms, the researchers recommended treatment within six to 12 months of age to improve seizure control, which could potentially lead to better developmental outcomes. However, it remains unclear whether earlier intervention with everolimus would lead to improved cognitive and behavioral outcomes.

A lack of data on the effect of concomitant AEDs or a change in AEDs on the efficacy of everolimus and the lack of a control group in the extension phase, and patient withdrawals before assessment timepoints are among some of the study’s limitations.
Novartis Pharmaceuticals Corporation provided funding. The researchers disclosed several of interests in their study.