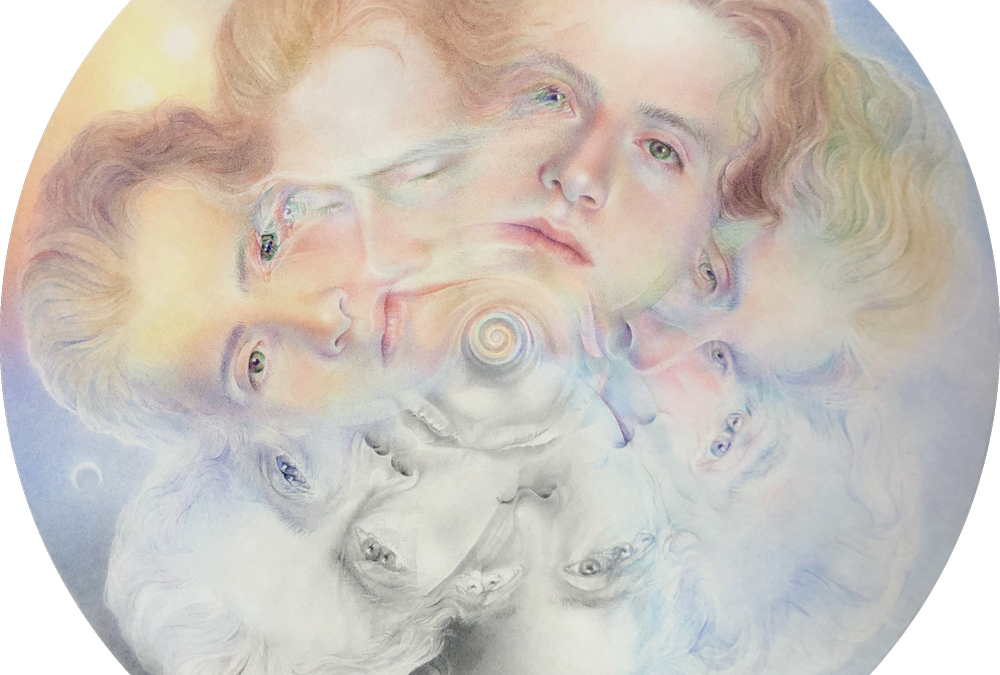 Around 1.2% of people in the United States live with epilepsy, a neurological condition that causes recurring seizures.

If you number among those 3.4 million people, you might be much more likely to have attention deficit hyperactivity disorder (ADHD) than the general population.

Like epilepsy, ADHD affects your brain, though it doesn’t cause seizures. ADHD symptoms typically relate to your ability to concentrate and focus your attention, though you might also experience hyperactivity and impulsivity.

Experts have yet to determine exactly why these two conditions appear together so often, since neither condition directly causes the other. Rather, they seem to share biological roots.

Read on to learn more about the shared risk factors for ADHD and epilepsy, as well as how certain medications may have an impact on your symptoms.

Because of this difference, most studies measure how many people with epilepsy also have ADHD, rather than the other way around.

The same factors that cause epilepsy may also increase your chances of developing ADHD.

If you have both epilepsy and ADHD, you may also have neurological differences that factor into certain ADHD symptoms:

In adults vs. kids

Of course, some of this reported difference may relate to the fact that both epilepsy and ADHD are often diagnosed in young childhood.

As an added complication, adult ADHD tends to be underdiagnosed. Symptoms like inattention and hyperactivity can be more subjective than seizures. So, you may get a diagnosis of epilepsy before an ADHD diagnosis, even if you have both conditions.

Does ADHD type make a difference?

People with epilepsy may be more likely to have the inattentive type of ADHD. Inattentive type ADHD mostly involves symptoms that relate to attention and focus, so you may notice few, if any, hyperactivity symptoms.

It’s certainly possible to have epilepsy and combined type ADHD, though — and when these conditions occur together, they may involve more severe symptoms.

According to one 2007 study, children with both inattention and hyperactivity symptoms may be more likely to have:

No evidence suggests epilepsy can cause ADHD, or vice versa. Yet, since the conditions often appear around the same time, it can certainly seem like one condition triggers the other.

Your family history plays a major role in whether you have both conditions. According to a 2017 study, if you have epilepsy, your chances of developing ADHD go up by:

Having a family member with epilepsy or ADHD doesn’t guarantee you’ll develop either condition yourself. But if you have a family history of one or both conditions, paying attention to early signs of epilepsy and ADHD can help you get the right diagnosis and treatment sooner rather than later.

Can having both conditions worsen symptoms?

Your ADHD symptoms may worsen if you also have epilepsy.

Research from 2015T suggests epilepsy can make it difficult to sustain attention, especially if you have generalized seizures. You may also have trouble with short-term memory.

Having ADHD and epilepsy together can also be more difficult to manage than either condition alone. A study from 2015 compared adults with only epilepsy and adults with epilepsy and co-occurring ADHD symptoms. People with both conditions reported:

Does medication have an impact?

Medication often plays an essential role in both ADHD and epilepsy treatment. However, the medication for one condition may worsen symptoms of the other condition.

Some antiepileptic drugs (AEDs) cause side effects that resemble ADHD symptoms. They can also worsen existing ADHD symptoms, including:

The AEDs most likely to exacerbate ADHD symptoms include:

On the flip side, other AEDs may help improve ADHD symptoms. These medications include:

The ADHD medication atomoxetine (Strattera) may worsen seizures for some people with epilepsy.

In a 2020 study involving 105 Korean children and adolescents with epilepsy and ADHD who took atomoxetine, about 8% said their seizures became more frequent or severe. One participant stopped taking atomoxetine as a result.

For the most part, though, ADHD medications appear safe for many people with epilepsy.

A large 2018 study examined hospitalization rates among children with epilepsy over a period of more than 10 years. Children who took stimulant medications were no more likely to be hospitalized for seizures than those who didn’t take stimulant medications. These findings held after researchers controlled for participant demographics and epilepsy type.

In a 2019 Swedish study, researchers compared periods when participants did and didn’t take ADHD medication. When they took their medication, the risk of acute seizures dropped 27%.

If you live with both ADHD and epilepsy, finding the right treatment can go a long way toward helping you manage symptoms effectively.

Treatment for comorbid ADHD and epilepsy may involve medication, therapy, and occupational interventions.

Not much research has explored the most effective combinations of AEDs and ADHD medication. Your doctor will likely prescribe medication based on the type of ADHD and epilepsy you have.

Always take your medications exactly as prescribed, since increasing or decreasing your dose on your own can have serious health consequences. If you experience uncomfortable side effects or worsened symptoms, your doctor or psychiatrist can adjust your dosages safely, with as little disruption to treatment as possible.

If you notice any change in your symptoms after starting a new medication, let your care team know right away so they can address it.

If you have both ADHD and epilepsy, therapy may help with some of your symptoms.

According to the International League Against Epilepsy Psychology Task Force, psychological interventions have the most benefit if you have:

The specific type of therapy you find most helpful can depend on the issues you want help with. If behavioral concerns or seizures disrupt home or school life, family therapy could make a difference.

On the other hand, if you need help sticking with treatment or avoiding symptom triggers, you might consider:

Children with both ADHD and epilepsy may need extra support in school. You can work with your child’s teachers to find the most effective accommodations for their specific needs.

Cooperating with your school becomes especially important if your child has a learning disability, such as dyslexia or dysgraphia.

As an adult with comorbid ADHD and epilepsy, you may be eligible for workplace accommodations. It’s also a good idea to let your co-workers know about potential seizure triggers, like flashing lights, to make your workplace as safe as possible for you.

Many people with epilepsy also have ADHD, and having both conditions can have more of an impact on your daily life than either condition alone.

That said, getting professional treatment can make a big difference in your symptoms and your overall quality of life.

Finding the right treatment approach may involve some trial and error, since some medications designed to treat one set of symptoms can worsen other symptoms. Always inform your care team about any comfortable side effects or worsening symptoms, and talk with them before you stop taking your medication.