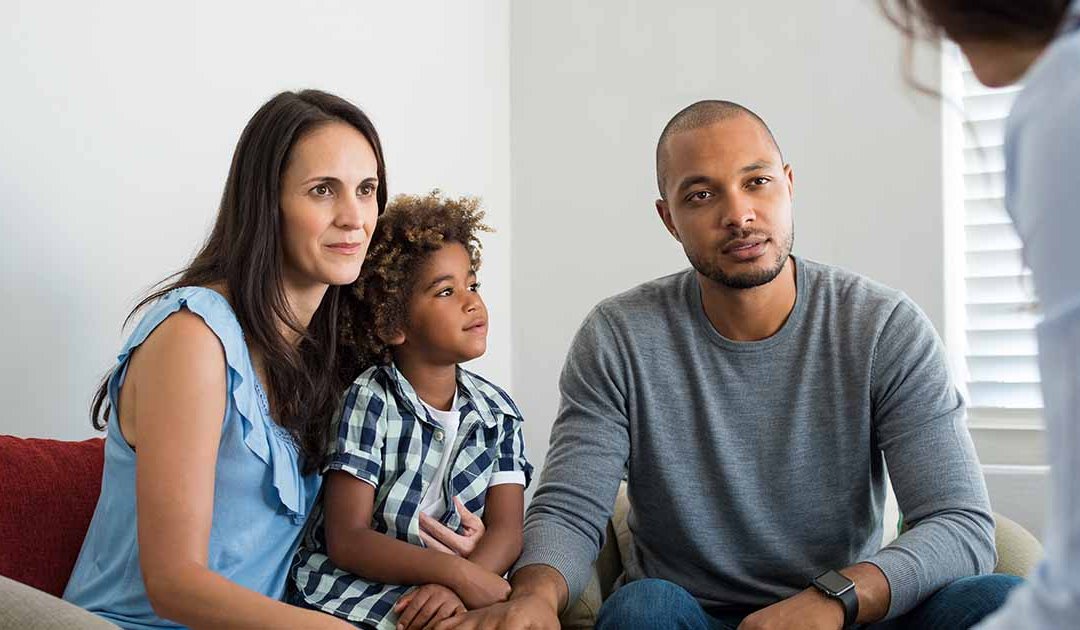 ADHD and Epilepsy: Is There a Link?

Research has helpful insights on why ADHD and epilepsy often occur together and how to approach treatment.

Attention deficit hyperactivity disorder (ADHD) and epilepsy often occur together. People living with ADHD have an increased risk of seizures.

ADHD is the most common co-occurring condition with epilepsy, with 1 in 5 adults with epilepsy self-reporting symptoms of ADHD. For comparison, 4.4% of adults in the United States have ADHD.

Studies have found that 20% to 50%  of children with epilepsy have ADHD, compared to 7% to 9% of children overall.

Research has provided some insights into this two-way link between the conditions, though more studies are needed to fully understand the relationship.

Learning about considerations around treatment can help you best manage symptoms of either condition, whether you live with one or both.

Do epilepsy and ADHD affect the same brain areas?

The same size reductions weren’t present in the group with epilepsy alone. Epilepsy is a medical condition affecting the brain in which irregular electrical activity causes seizures.

ADHD is a neurodevelopmental disorder that affects the way a person behaves and thinks. It causes three main categories of symptoms:

Some doctors speculate that seizures can heighten the disruption of messages about behavior, potentially increasing ADHD symptoms

Do seizures cause attention deficit or hyperactivity?

People living with epilepsy have a 3.47-fold increased risk of ADHD. Such a large increase may make it seem like there’s a causal link. That doesn’t seem to be the case, though both conditions affect the other, according to research published in 2017.

Studies show that signs of ADHD often exist prior to the onset of seizures in epilepsy, which suggests that ADHD is a separate condition and not a result of seizures.

Parents of kids with epilepsy describe their child’s ADHD as the inattentive type. In the general population, combined type ADHD, with both inattentive and hyperactive symptoms, is the most common.

But when researchers excluded study participants with IQs lower than 80, inattentive ADHD and combined ADHD occurred at the same rate.

While there’s no proof seizures cause ADHD symptoms, sometimes the conditions can imitate each other.

An absence seizure (or petit mal) can look like a zoned-out moment of ADHD inattention. But there’s a clear difference between the two.

A person experiencing an absence seizure doesn’t respond to their environment during the episode, but someone with inattentive ADHD can and will.

Seizures and hyperactivity can sometimes occur in epilepsy that isn’t fully managed by medication, according to research from 2016.

While epilepsy doesn’t seem to cause ADHD or vice-versa, there may be common underlying factors at play.

A recent study found that within a cohort of people living with both epilepsy and ADHD, their family members with epilepsy also had a significantly increased risk of ADHD. This suggests the contribution of genetic factors in cases of ADHD and epilepsy co-occurrence.

Researchers also found evidence that family members with similar environmental factors as the cohort were also more likely to live with both conditions.

Can ADHD medication lead to seizures?

Stimulant medication is a common and often helpful treatment for ADHD. It works by increasing the effect of neurotransmitters in the brain.

According to a different 2018 study involving children with epilepsy, stimulant use doesn’t increase the rate of hospitalization from seizures.

In fact, the seizure hospitalization rate was slightly lower for stimulant users and former users than it was for nonusers, hinting at a possible seizure-protective effect from stimulant medication.

Stimulants remain a best practice for the treatment of ADHD, even with an epilepsy diagnosis.

While stimulants to treat ADHD are considered safe, research found that they may be less effective in children with epilepsy.

Epilepsy medications are also thought to worsen attention in some patients.

How are epilepsy and ADHD treated?

ADHD and epilepsy have treatment similarities and differences. Each condition requires a different approach, so talking with your doctor about prioritizing and balancing your overall treatment approach can be key.

Medication is a primary treatment for both ADHD and epilepsy. In both conditions, medication works to correct differences in the brain.

Sometimes seizure medication can cause ADHD symptoms. Talk with your healthcare team about making sure epilepsy medication doesn’t negatively impact ADHD symptoms. It may be best to select an anti-epileptic medication with positive or neutral psychotropic properties.

When there’s a diagnosis of both ADHD and epilepsy, the treatment priority is seizure control.

In some cases, medication doesn’t work to control seizures because epilepsy is refractory, which means it’s not fully controlled by medication.

In other cases, epilepsy medication may not stop seizures because they’re from psychological factors rather than epilepsy. These events are referred to as psychogenic nonepileptic spells or seizures (PNES).

It’s important to know if someone is experiencing PNES instead of epilepsy. Anti-seizure medication doesn’t work to treat PNES and increasing the dose can cause unwanted side effects.

While research is limited, dietary changes may help both ADHD and epilepsy.

Some research supports the role of the ketogenic diet in the treatment of epilepsy that doesn’t respond to medication.

This diet is thought to reduce seizure frequency by changing the metabolism and excitability of brain cells. One of the ways it does this is by reducing the brain’s blood glucose levels which fuel seizures.

Eating for ADHD involves choosing foods like protein and complex carbohydrates, plus nutrient-dense options like fresh fruits and vegetables. On the list of items to avoid are things like refined sugar, simple carbohydrates, and artificial additives.

There are alternatives to medication and diet for targeting brain differences in epilepsy.

Treatment for epilepsy and ADHD symptoms requires different medications. Talk with your doctor about choosing the right medications and dosage for you.

Cognitive behavioral therapy can work well for coping with ADHD, particularly when combined with medication. Therapy or ADHD coaching can teach skills that help reduce the impact of ADHD symptoms on daily life.

ADHD and epilepsy are different conditions, but they’re strongly connected. If you have one of these conditions, you have a higher chance of also having the other.

They’re both typically treatable with medication. Unlike ADHD, epilepsy is sometimes curable with surgery.

Although there’s no surgical treatment for ADHD, therapy has helped many people by teaching valuable skills for managing symptoms. It can be very effective when used along with medication.