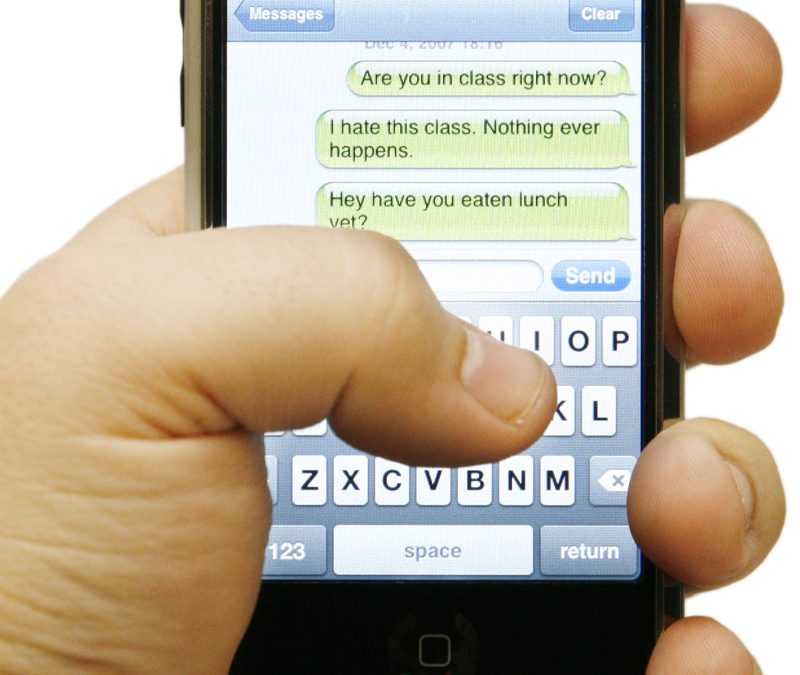 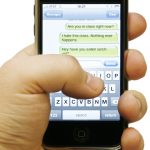 Researchers made the find after they replayed a video. William Tatum, DO, of the Mayo Clinic in Jacksonville, Fla., said, “We think active text messaging actually creates an electrophysiologic potential that’s unique to some type of personal electronic device”.

The findings of the study were reported during a press briefing at the American Epilepsy Society meeting. Some of the cases were discussed by Tatum last year at a neurophysiology meeting, where Michael Stein, MD, of Rush University also presented similar findings. 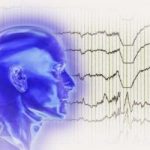 As per experts, the video EEG monitoring is commonly used to diagnose epilepsy. The procedure takes several days therefore the patients involved are free to carry out with their daily activities, like smartphones.

The researchers noted that the waveform was highly specific to active texting (P<0.0001), and it didn’t occur with other activities such as voice calls, speech, or movement. The team didn’t found any association with age, gender, epilepsy type, MRI results, or EEG lateralization in patients with focal epileptic seizures, Tatum said.

The researchers presently are not clear why the pattern emerges during texting, but might reflect some kind of brain reward system, Tatum said.