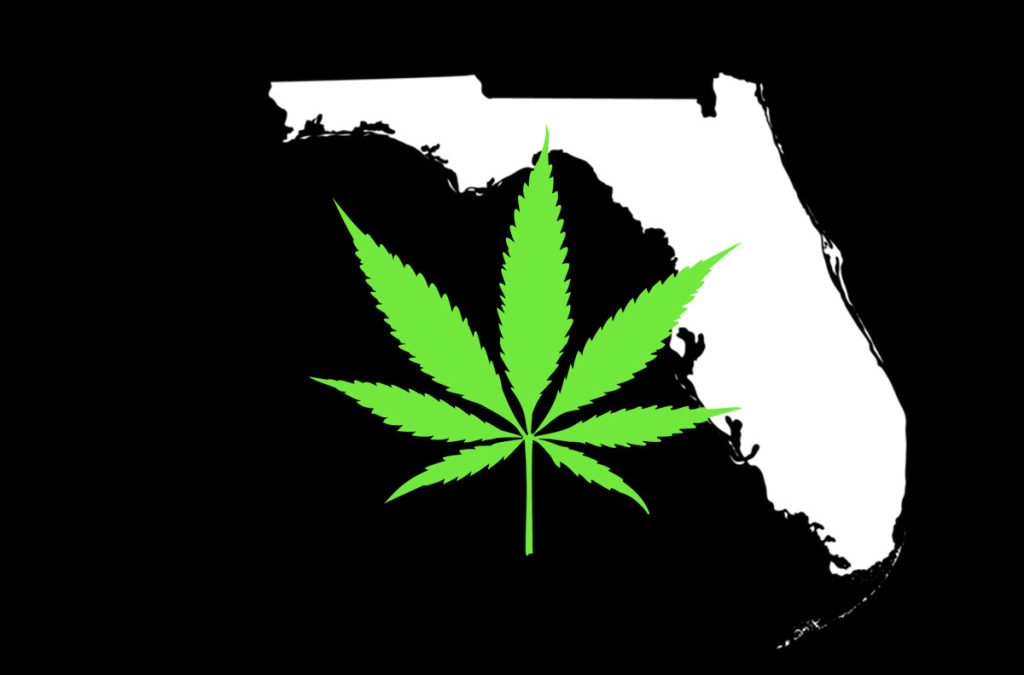 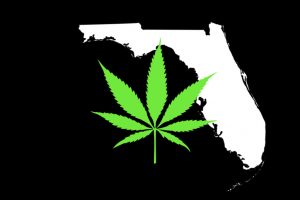 By the end of 2015, patients in Florida may finally have access to CBD under a bill that was signed into law in November, 2014 by Governor Rick Scott. A judge in Tallahassee dismissed the final challenge to the rule Wednesday night.

The Florida Department of Health, which developed the rule, is expected to start accepting applications within three weeks from eligible growers for the strain of marijuana that is low in euphoria-inducing tetrahydrocannabinol, or THC, and high in cannabidiol, or CBD. Growers could start selling to eligible patients who are put on a state-run “compassionate use registry” within months.

“Today’s ruling allows the department to move forward with implementing the Compassionate Medical Cannabis Act, approved by the Legislature in 2014,” the Department of Health said in a statement. “The department remains committed to ensuring safe and efficient access to this product for children with refractory epilepsy and patients with advanced cancer. We are moving swiftly to facilitate access to the product before the end of the year.” – Tampa Bay Times

The delay in implementation have left many parents frustrated and many patients who may benefit in the lurch after hope was built and then pushed back again and again.

Judge Watkins began his 68-page ruling with an excerpt from “Charlotte’s Web,” by E.B. White.

“Life is always a rich and steady time when you are waiting for something to happen or hatch,”

Rep. Matt Gaetz, who sponsored the original bill, said he hoped this was the end of the legal challenges.

“It is my hope that when licenses are issued we will not have another round and we can get medicine into the hands of the vulnerable as soon as possible,”