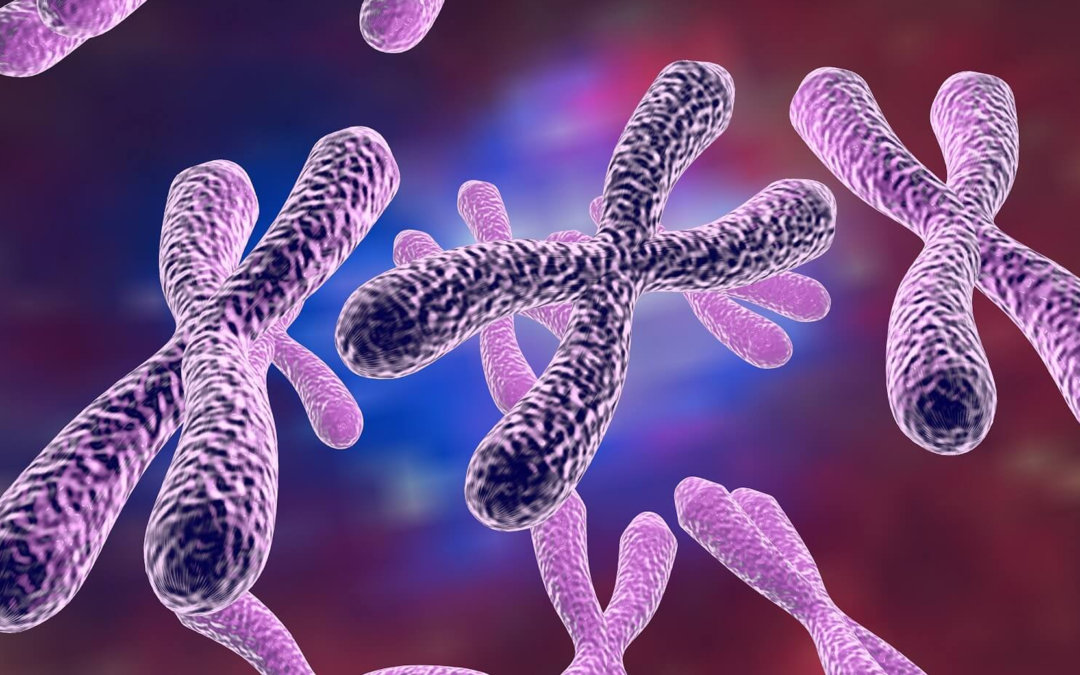 Sometimes, even the alteration of a single nucleotide in a gene can cause serious disease. In a young boy with epilepsy, this kind of mutation has not just affected the functioning of the protein in question – it could also curb the functioning of several closely related proteins.

This has been shown in a study, published in the journal PNAS, by researchers in Sweden and the USA. The study sheds light on the molecular biology behind some forms of genetic epilepsy.

In this study, the researchers have found a previously unknown mutation in a child with epilepsy. He has a very subtle change – a single nucleotide that is different – in the gene KCNA2, which produces an ion channel protein. Ion channels are proteins that form pores in the cell surface membrane.

When the channels open, they allow the flow of specific electrically charged ions into or out of the cell. This triggers or terminates electrical impulses in cells, such as nerve or muscle cells. Thus, ion channels are important for, among other things, brain function.

Ordinarily, there is a balance in the brain between signals that increase cell activity and ones which suppress it. In epilepsy, the balance is disturbed, and the nerve cells send signals in an uncontrolled manner. The ion channel which has mutated in the patient normally has a dampening effect on nerve signaling.

“What is interesting with this ion channel is that both mutations that increase function and those that decrease function have been connected to epilepsy. It seems that you need just the right amount of activity, otherwise the risk to develop seizures increases”, says Antonios Pantazis, associate professor at the Department of Biomedical and Clinical Sciences, and the Wallenberg Center for Molecular Medicine at Linköping University.

Using diverse experimental methods, the research team found that cells could produce the mutant channel proteins, but they could not transport them to their surface membrane. As mutant channels stayed trapped inside the cell, there was no measurable ion channel activity.

There are two copies of most of our genes. The patient had one mutated copy and one normal one, so one would expect that he had 50% of functional ion channels. But when the scientists reproduced this condition in the lab, it turned out that the channel activity was as low as 20 percent, compared to normal. The mutation apparently decreased the function of the normal proteins, too: a “dominant negative” mutation.

To understand how this happened, we need to consider that this ion channel comprises four interconnected proteins. The researchers showed that proteins from the mutant gene can connect with proteins made by the normal copy, and also keep them trapped inside the cell.

And here comes the crux of the story: there are, in fact, several ion-channel genes related to KCNA2. Proteins made from these different genes often mix together to form ion channels. When the scientists mixed proteins from mutant KCNA2 with those of related gene KCNA4, they found that KCNA4 proteins were also prevented from transporting to the cell surface.

Pantazis explains that when different channel proteins combine with each other to create mixed ion channels, this contributes to the great diversity and complexity of nerve cell signalling. This diversity is important for the processes that we associate with the functioning of the brain, such as thoughts, consciousness and the ability to imagine.

Yet this ability of channel proteins to combine also confers a disadvantage, as the brain becomes vulnerable to single, dominant-negative mutations, which can perturb the function of several ion channels, and cause neurological disease, as in this story.

“Studying the effects of mutations on ion channels can give us vital clues about the mechanisms of disease and potential therapeutic strategies”, says Michelle Nilsson, a PhD student in Pantazis’ research group, and principal author on the study.

“Since these mutations can have unexpected effects on ion-channel function, studying them can also lead to new discoveries about how our bodies work at the molecular level,” Antonios Pantazis says.

Funding: The study has been funded by the Knut and Alice Wallenberg Foundation through the Wallenberg Center for Molecular Medicine (WCMM) at Linköping University, and the Swedish Research Council.