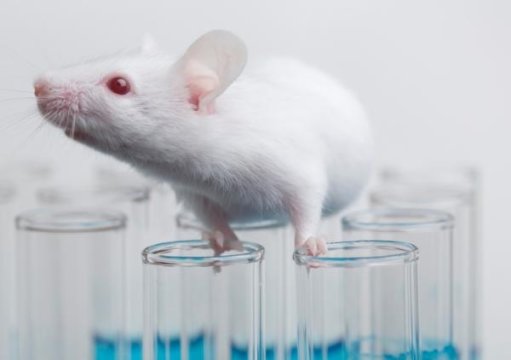 A Step towards Gene Therapy against Intractable Epilepsy 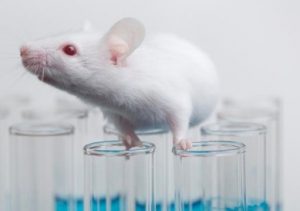 Epilepsy is one of the most common neurological disorders that affects people of all ages and is characterized by unpredictable seizures. There are many existing drugs to treat the condition. However, many patients with epilepsy have not experienced any improvements in the symptoms from the existing drugs. In severe conditions, surgery is recommended in cases where it is possible to localize and remove the epileptic focus in the brain where seizures arise.

A group of researchers at the Lund University in Sweden along with colleagues at University of Copenhagen Denmark have been experimenting and studying the effects of delivering genes for a certain signal substance and its receptor into the brain of test animals with chronic epilepsy. The good news is that their efforts seem to have succeeded as it has considerably reduced the number of epileptic seizures among the animals. The test has been designed to as far as possible mimic a future situation involving treatment of human patients.

Professor Merab Kokaia remarked that there is a period between the detection of this focus and the operation when the gene therapy alternative could be tested. If the therapy works well, the patient can avoid the hassle of a surgery. In case it doesn’t, surgery will go ahead as initially planned and the affected part can then be removed. With this approach, the experimental treatment will be more secure for the patient.

For the study, the researchers are working on a rat model that mimics temporal lobe epilepsy- the most common type of epilepsy. As a part of the study, these test animals are given injections of the epilepsy-inducing substance, kainate, in the temporal lobe of one the cerebral hemispheres. It was seen that most of these animals had seizures of varying degrees, but some had no seizures. Merab Kokaia opines that it is a good result, as it mimics the situation among people. Brain damage resulting from various accidents has varying consequences for different patients, as some develop epilepsy, whereas others do not.

Gene therapy was given to the rats that developed epilepsy. The genes were delivered to that part of the brain where kainate had been injected, and where the seizures arose. For best results genes were delivered for both the signal substance (neuropeptide Y) and one of its receptors. The idea behind it was that the combination would create a larger effect than only delivering the gene for the signal substance itself. Neuropeptide Y can bind to several different receptors and in worst cases it has been observed that it binds to a receptor that promotes an increase in seizures instead of decreasing it.

The results of the study have been encouraging so far. The increase in the frequency of seizures among the control animals treated with inactive genes diminished after the treatment with combination of active genes, and for as many as 80 % of the animals the number of seizures was reduced by almost half.