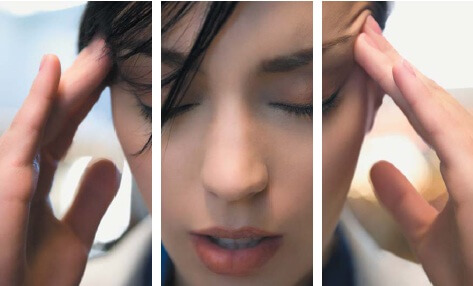 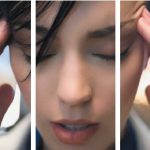 Nonepileptic events, or seizures that are not caused by abnormal electrical activity in the brain, are frequently misunderstood. Psychogenic nonepileptic events or seizures (PNES) is the term used most often to describe events that are not epilepsy and are thought to have a psychological basis. While tests such as video EEG telemetry can help diagnose these events, treatment is often not available or offered in a systematic way to people. This study looked at common approaches to telling a person about the diagnosis and to treating PNES to see which may work best.

For the study, 75 participants from one epilepsy center were randomly put into one of the following 3 groups and 37 of them completed the study. They first had video EEG telemetry to find out if they had PNES.

A summary of study findings

What does this mean?