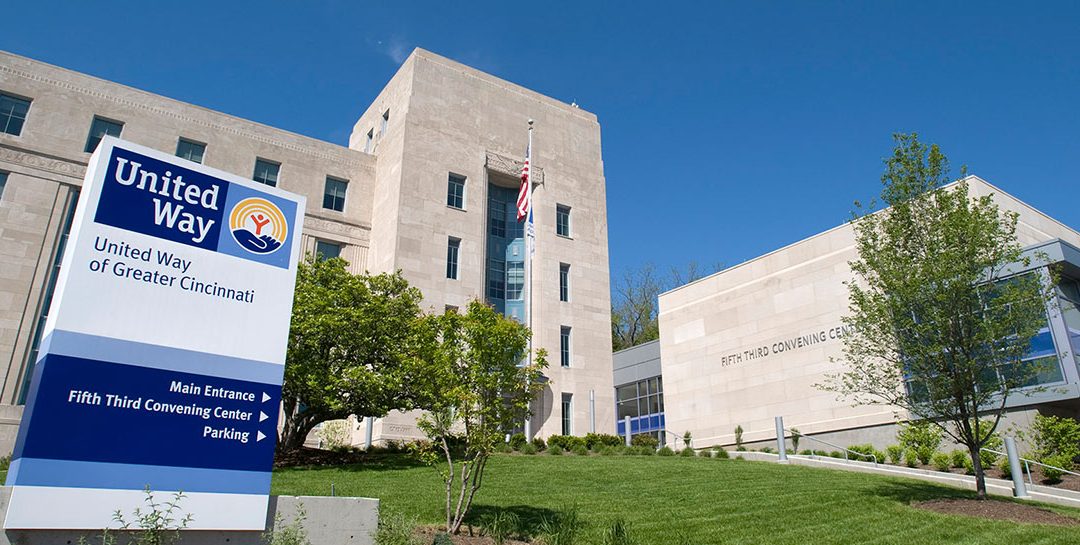 The Enquirer and United Way of Greater Cincinnati have joined forces for the 36th year to help families in need with the Wish List program. This is the seventh of eight stories that will appear this month.

The first seizure happened on a September morning last year. Rob Allen awoke next to his wife, Jamille Collins-Allen, whose body was thrashing violently. When she stopped shaking, he wasn’t sure she was breathing.

Jamille, 34, had experienced her first grand mal seizure, and it would not be her last. They have occurred irregularly, always without warning and always less than three months apart. More frequently, she experiences absence seizures, which cause her to blank out and stare into space.

Early this year, Jamille was diagnosed with epilepsy. The impact on Jamille, Rob, and their children – Jazmya, 16, and Michael, 12 – has been profound.

Before the diagnosis, Jamille’s career was devoted to helping people who struggle with addiction, young people in the juvenile court system, people who are homeless, people who are marginalized. She is a licensed chemical dependency counselor and a licensed social worker. She has a bachelor’s degree in psychology and a master’s in social work, both from the University of Cincinnati. The seizures began soon after she earned her master’s.

Jamille was the family’s primary breadwinner, and now her career is in jeopardy. She has not been cleared to drive. She has applied for jobs, “but once they find out about the epilepsy, it’s a no,” she said. And so, she worries. “If I’m disabled, will I never be able to achieve my goal of having my own private practice?”

Rob quit his full-time job as a security guard to care for Jamille. He started a home business making T-shirts, but that provides minimal income.

Since Jamille began taking medication that reduces the frequency of the seizures, Rob has taken on part-time maintenance work. While he’s away, a security camera in their home allows him to check on her. Still, “It’s nerve-wracking leaving her at home,” he said.

The couple looked forward to achieving financial stability after Jamille earned her master’s degree. Having outgrown their rental home, they were saving for a house of their own. Now, “It feels like that dream has been diminished,” Jamille said. “Our savings are gone, and we’re trying to maintain (solvency) while dealing with all this.”

The family was nominated for the Wish List by Ladies of Leadership, a mentoring organization for minority girls. Jazmya has benefited from the program, which is a United Way Black Empowerment Works grantee.

While saving for a down payment on a house, Jamille and Rob postponed many purchases. Their Wish List items include clothing, furniture (including beds and dressers), a washer and dryer and other appliances. Other requested items, such as a workbench, computer and pressure washer, will make it possible for Rob to earn extra money on weekends while someone stays with Jamille.

She still hopes to work again, possibly via virtual visits with clients.

“I’m used to being able to help people,” she said.

But now, it’s her family that needs help.

Donations can be made online at www.uwgc.org/wishlist. You can also mail donations to: United Way of Greater Cincinnati, Attn: Wish List Pledge Processing, P.O. Box 632840, Cincinnati, OH 45263-2840. Please include “Wish List” in the memo line on checks.