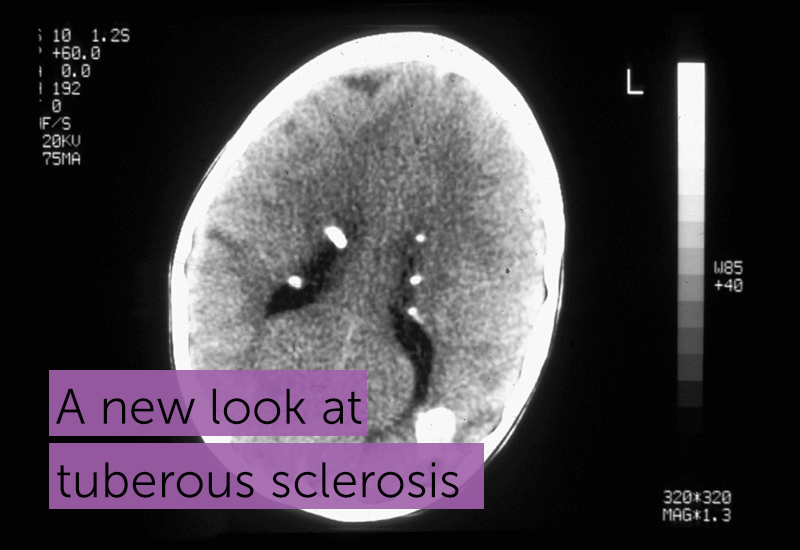 A New Pathway to Treat Tuberous Sclerosis Has Just Been Discovered

Scientists have discovered a new drug pathway to treat tuberous sclerosis complex (TSC), a neurological disorder resulting in multiple non-cancerous tumors. There are very few medications developed to treat the illness as there is a lack of safe and effective targeting treatment.

Dr. Mustafa Sahin from the Children’s Hospital in Boston and a professor of neurology at Harvard Medical School led a team in discovering a cellular pathway called the heat shock protein. This may help in the development of new targeting drugs to treat TSC.ADVERTISING

Tuberous sclerosis is a genetic disorder where benign tumors grow in various parts of the body such as the face, brain, kidneys, and other organs. Although the tumors are non-cancerous, their presence may still lead to other health issues like complications in development.

The most common symptom is skin abnormalities on the face called facial angiofibromas while other parts of the skin may be light-colored or have thickened skin. The tumors may also be present under one’s nails.

Even worse, TSC in the brain may cause seizures and behavioral problems such as aggression, intellectual disabilities, and hinders learning capabilities. The tumors are also commonly found in the kidneys and develop in the heart, lungs, and the retina.

The research team explored the possibility of finding a connection between cilia and the malfunction of mTOR processes. Dr. Alessa Di Nardo said, ‘We wanted to see the crosstalk between these two and see how it was regulated.’

Observing a mutant mouse model of TSC, they saw that the lack of TSC1/2 protein activity in neurons resulted in fewer cilia. The same result was seen in cortical tuber brain cells of TSC patients with epilepsy.

‘It is becoming more and more clear that there are a number of neuropsychiatric disorders that have altered cilia, and TSC is among those,’ said Sahin. ‘This puts the cilia as a potentially novel and possibly druggable signaling pathway that can be used to target some of the brain manifestations of TSC.’

Then, they explored several drugs after identifying potential targets to see which compounds interfered with hyperactive mTOR activity without the loss of cilia. Rapamycin was their top hit, shared Di Nardo, which contained two inhibitors of Hsp 90: geldanamycin (GA) and 17-allylamino-geldanamycin (17-AGG). ‘This points to the heat shock response as a regulator at different nodes within the mTORC1 signaling cascade,’ said Di Nardo.

Rapalogs have been FDA-approved for TSC since 2010. They have suppressed seizures in several patients, yet remain ineffective for neuropsychiatric symptoms and cause side effects. HSP 90 has been used to target cancer development before, but now is the first time it is used to target TSC neurons. Sahin and the team’s next step is to test drugs that inhibit HSP 90 and develop new potential, safe drugs for TSC.