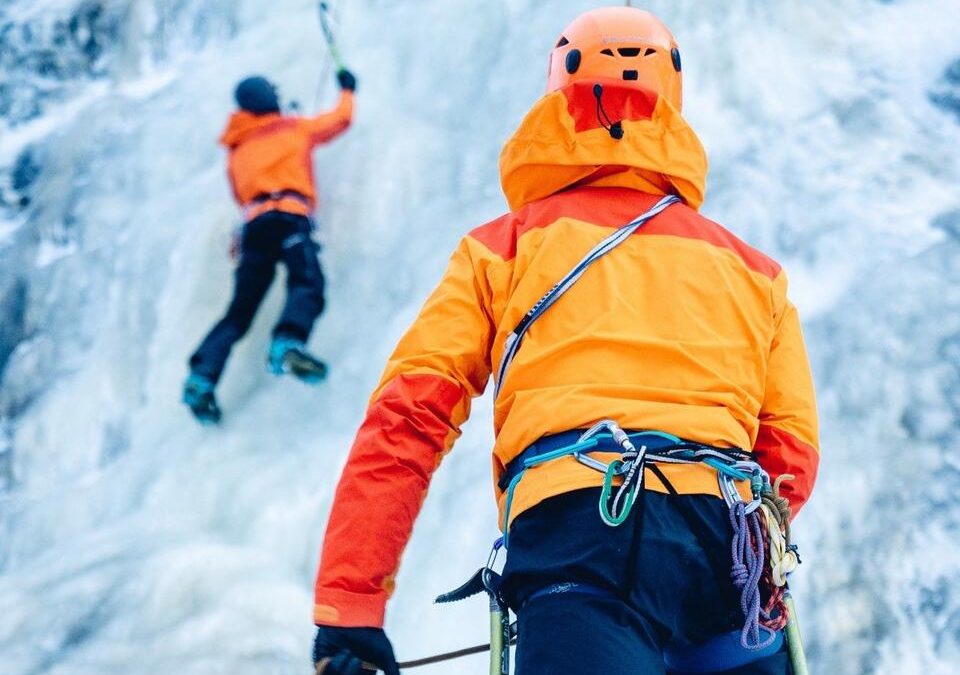 “Fearless” is often used to describe bravery and daring, but have you ever thought about what it would be like to lose all awareness of your fight-or-flight terror response?

Jody Smith can speak from personal experience. Despite the success of the operation to eliminate his epilepsy, he quickly realized that he no longer experienced genuine, primal terror.

At 26, Jody Smith was relieved to get the diagnosis of epilepsy. He was relieved to finally understand the cause of his frequent seizures throughout childhood. Then, at the age of 28, after undergoing extensive surgery in which part of his brain was removed, he made the shocking discovery that he no longer experiences fear.

People often say that being fearless is a good trait, but the truth is that fear is what keeps us alive. So how does Jody handle himself when situations get dicey?

“As an avid hiker, I frequently find myself near cliffs. I still didn’t want to fall, and would still feel tense if I started to slip when scrambling, but I didn’t feel the fear part of that. That’s when I started to experiment a bit with my fear: by intentionally walking towards cliffs to see what my instincts would say.”

While every human being is aware of their own mortality, Smith had allowed this knowledge to overwhelm him. Several times a day, he’d get an overwhelming feeling of fear or panic, but he’d tell himself it was just residual stress from losing his father and brother so early. Finally, a visit to a neurologist was the turning point.

Smith’s malady was easy to diagnose, but getting rid of his crippling seizures and the fear they caused was much harder. So first, the doctors placed probes into Smith’s brain to find the region that triggered his attacks, and then they recommended a terrifying procedure: removing portions of Smith’s temporal lobe, amygdala, and hippocampus. He felt this was his only option moving forward, as there was a greater chance that these seizures would cause long-term brain damage.

But two weeks following surgery, he started exploring the limits of his new abilities on purpose and found them to be rather beneficial.

Smith was out and about in New Jersey when he noticed a gang of males approaching him with the obvious intent to mug him. While in the past, this would have caused Smith to fear to the point of having a seizure, he seemed unfazed and simply walked right through them. His apparent lack of fear “shocked them,” he claimed.

This reaction wasn’t completely out of the blue, as Smith discovered after consulting with his doctors. When he told his neurosurgeon about his extraordinary abilities, the doctor casually replied that he had taken out my amygdala, and this was to be expected.

Since the procedure, he has become considerably more sociable and communicative and no longer reacts with the same degree of revulsion or aversion to somewhat unclean objects.
Jody is doing better than ever before, with the exception of a few niggling memory and concentration problems. In many respects, the quality of life has improved.

As unpleasant as it is, fear serves a useful purpose by keeping us vigilant and ready to take on any threats. In certain circumstances, a healthy dose of fear might even prove beneficial. The sensation of fear might serve as a kind of cautionary signal to keep our guard up. In any event, Smith’s example demonstrates that humans don’t indeed require it to survive.