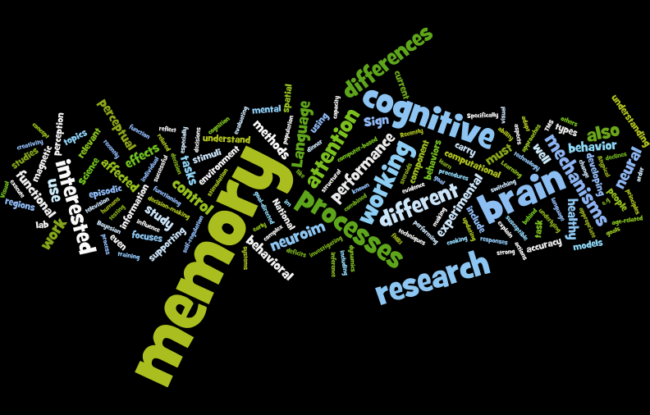 A program called Home-Based Self-Management and Cognitive Training Changes Lives, or HOBSCOTCH, improved cognition and quality of life in persons with epilepsy, according to a study published in Neurology on April 6.

“Nearly 50 percent of persons with epilepsy (PWE) have cognitive impairment affecting health, productivity, and quality of life,” wrote lead study author Nicholas Alexius Streltzov, BA, of the department of neurology at Dartmouth-Hitchcock Medical Center in Lebanon, NH, and colleagues. “Despite being one of the most detrimental comorbidities, there are few interventions available to help PWE manage cognitive impairment.”

HOBSCOTCH is an epilepsy self-management program developed by The Managing Epilepsy Well (MEW) Network, a Centers for Disease Control and Prevention (CDC) funded thematic research network dedicated to providing evidence for self-management strategies with the specific goal of improving quality of life of PWE.

The program uses evidence-based strategies to address cognitive impairment and cultivate self-efficacy. The eight-session intervention addresses cognitive impairment and quality of life for PWE and is delivered primarily over the telephone to overcome common transportation barriers. Under the guidance of a trained and certified HOBSCOTCH cognitive coach, participants learn how seizures and variables related to epilepsy may impact memory and thinking, gain skills to systematically work through cognitive related difficulties and real-life problems, and use mindfulness and deep breathing exercises to help reduce stress and anxiety.

To determine whether HOBSCOTCH could demonstrate clinical and cost-effectiveness in a real-world setting, the study authors conducted a pragmatic replication trial at four epilepsy centers throughout New England.

The study cohort included 85 participants, who were randomized into three groups: in-person HOBSCOTCH (H-IP), virtual HOBSCOTCH (H-V), and waitlist control. Each group was assessed at baseline, three months, and six months, and intervention groups received long-term follow-up at nine and 12 months. The average age of the group at baseline was 47.5 years and 68 percent were female.

Participants in the H-IP group had a 12.4-point improvement in quality-of-life score compared to controls. In addition, pairwise comparisons found a 6.2-point treatment effect for subjective cognition in the same group.

The researchers noted that the participants also reported better cognitive function after completing the intervention, reporting that nearly all of the participants who completed the anonymous satisfaction survey reported that HOBSCOTCH gave them tools for daily life.

The researchers did not find any meaningful group differences in objective cognition or health care utilization at any timepoints. In addition, the treatment effect for quality of life diminished by six months, highlighting the need for ongoing support to sustain the program’s positive effects.

To measure the cost effectiveness of HOBSCOTCH, the researchers noted that additional data collection on a much larger scale is needed. However, since evidence has shown that comorbidities contribute to more than 50 percent of health care costs of epilepsy patients, and management of these comorbidities significantly reduces healthcare use, they believe that HOBSCOTCH could contribute to a reduction in costs.

Using a within-group analysis, the study authors did find improvements in quality of life for both H-V and H-IP; however, they did note that while the virtual intervention demonstrated feasibility, it did not significantly improve outcomes compared with controls.

“This study provides proof of concept for H-V, but additional modifications are needed to improve its efficacy,” the study authors wrote. “In a time when telemedicine is rapidly expanding, there is a need for more research into how virtual delivery of behavioral interventions influences therapeutic effectiveness.”

“Research on virtual therapies shows that digital interventions must intentionally cultivate accountability and social connection to overcome the lack of in-person cues,” the study authors added. “Future studies should consider bolstering rapport building and the sense of accountability that participants feel when completing the virtual program.”

Limitations of the study included the heterogeneity of the disease severity and type, the high attrition rate and relatively small sample size, and the lack of long-term follow-up data from the waitlist control group. In addition, the study cohort was mostly comprised of rural, White individuals, and the researchers were limited in their ability to characterize depression and non-pharmacologic treatment.