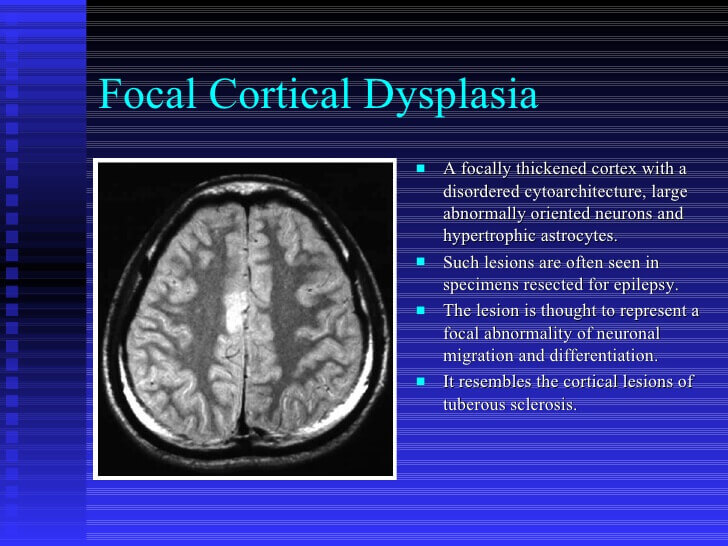 Zhong Ying became interested in neuroanatomy during medical school at Capital Medical University, Beijing, but she wasn’t introduced to epilepsy research until she started her post-doctoral stint at the Cleveland Clinic in the United States.

“In general, there is no cure for a neurological diagnosis—but epilepsy is different,” said Ying, a neurologist at the Cleveland Clinic who sees patients with epilepsy. “And there are so many modalities to study and diagnose epilepsy, and something like 26 medications to treat it. No other neurological disease has that many treatment options.”

Also, epilepsy surgery offers a chance at a cure, as well as providing brain tissue for research. “That’s not possible for other neurological conditions, other than brain tumors,” she said. “But epilepsy also is devastating. The seizures are scary, and impact people’s lives every day.”

Ying’s award-winning research focused on a lesion in the brain known as BOS-FCD: lesions found at the bottom of a sulcus that are categorized as focal cortical dysplasia. Focal cortical dysplasias—batches of abnormal neurons on the surface of the brain—are common in people who have focal epilepsy that does not respond to medication. There are several subtypes of these lesions, but their cause is generally unknown, though they’re thought to result from genetic mutations that occur as the brain develops.

Because many people with FCD are not helped by medication, epilepsy surgery can help. But BOS-FCD lesions are found in a groove of brain tissue and some are quite small, making them difficult or impossible to find on MRI.

“We need to know where the problem is in order to plan surgery,” said Ying. ”If you miss one of these lesions on MRI, epilepsy surgery may not be possible, or it may not be successful,” said Ying.

Ying and colleagues wanted to deeply study BOS-FCD lesions to determine how they appeared on EEG, how the neurons looked under a microscope, and whether there were genetic mutations in the cells. They used tissue from 10 patients who had undergone epilepsy surgery to remove a BOS-FCD lesion.

There are two types of FCD, type I and type II; type II includes subtypes a and b. The research uncovered another subgroup of patients with FCD type II. “The pathology of these BOS lesions is somewhere between a and b,” said Imad Najm, director of the epilepsy center at Cleveland Clinic and senior author of the paper. “But I think the major clinical implication from this study—as well as others—is that if you see this distinct pathology, almost always that is where the seizures are coming from. And removing these lesions is one of the easiest types of surgery.”

In some tissue samples. the group found genetic mutations that represented disruptions in the mTOR pathway. This pathway has been implicated in other forms of cortical dysplasia, as well as in tuberous sclerosis, which is characterized by the growth of non-cancerous tumors in multiple organs, including the brain. Seizures are one of the first signs of tuberous sclerosis, which is relatively rare but has no cure.

Genetic mutations have been identified in only about one-third of published cases of FCD, noted Ying, so more research is needed into what causes these lesions. Her strategy of integrating electrophysiology, histopathology and genetic analysis can be a powerful tool to deepen understanding, although Ying is quick to note that results aren’t always as forthcoming and simple as they look in a published paper.

“Results just don’t appear because you want them to,” she said. “You have to seek them, search for them—that’s why it’s called ‘research.’”

Zhong Ying was awarded the Epileptic Disorders Educational Prize for the article A comprehensive clinico-pathological and genetic evaluation of bottom-of-sulcus focal cortical dysplasia in patients with difficult-to-localize focal epilepsy.