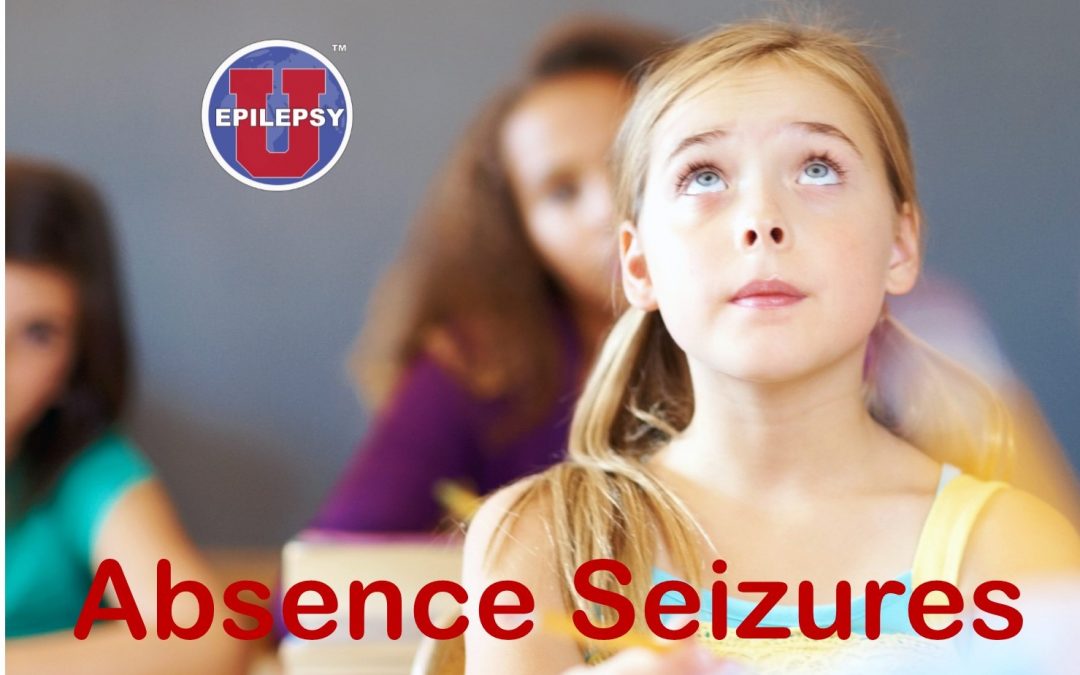 5 Overlooked Side Effects Of Absence Epilepsy

My seizure disorder, for example, is known as absence epilepsy. It’s fairly benign, and I don’t fall to the ground, hit my head or shake my limbs. Instead, I go unconscious and simply stare into space for a few seconds at a time.

It truly is an invisible illness, until the side effects are not. Here are some common side effects from a person with absence epilepsy: 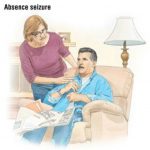 1. I might not be convulsing, but that doesn’t mean I’m not in pain.

While my seizures don’t involve falling down, I don’t have a risk of hitting my head, and they’re usually relatively quick, antiepileptic drugs don’t always have the greatest side effects. When I first was diagnosed, I was put on 500 mg per day of Ethosuximide (Zarontin). One of the most unpleasant side effects that I attribute to my antiepileptic drug is joint pain, which in turn causes muscle pains and weakens my entire body. This has been hard to deal with as an athlete. There have been countless times where I have been “shut down” physically for a sports season because my joint pain has been so bad. It’s not fun.

“What did you just say?” This is what I ask every time I snap out of an episode. My type of seizures don’t actually eat away at my brain (or at least I’m told they don’t), but the disorientation that comes with seizures makes me forget a lot of the things I’m told, even when the information is repeated.

Along with the forgetting information, these seizures tend to lend themselves well to embarrassing moments. Because this disorder is most common in children, and many go undiagnosed for years like I did, many people don’t realize they are having seizures. When I was first diagnosed, these seizures would happen upwards of 20 times per day, to the point where people thought I was just intentionally not listening to them.

It made for some pretty awkward school presentations, such as when I’d forget what I had just said. But by far the most embarrassing incident occurred when I was in middle school, and the teacher asked us to get into groups by counting off numbers. The person two seats from me said “One”, the person next to me said “Two”, and when it got to me, apparently I didn’t say “Three.” The whole class erupted in laughter and my teacher joked (though I didn’t think it was funny), “You don’t know how to count to three?”

I’ve never really been honest about my struggles in relation to epilepsy. But after my diagnosis, I was always afraid of my seizures. I never wanted to acknowledge that I had epilepsy. When I had to check off boxes about any medical conditions I had, I was reluctant to say that I had epilepsy, because it didn’t seem real to me. After all, wasn’t epilepsy only reserved for people who fell to the ground and shook their limbs? When someone asked what was happening, I felt embarrassed to explain that I had just had a seizure because they would almost always ask: “Wait, I’ve never seen a seizure like that…are you sure you’re having seizures?” Yes, I’m sure. These types of seizures are real, and though silent, definitely do exist.

I’ve had absence epilepsy since I was 10-years-old, but I wasn’t formally diagnosed until I was 15. This meant that for five years, my seizures kept getting worse until eventually, I realized it was more than just me not paying attention. Even though I’m on medication, my seizures haven’t stopped. Most likely, I’ll have these seizures for the rest of my life. Doctors don’t know what causes these seizures, and they probably won’t for a while. It’s frustrating knowing that you have an illness that can’t be fixed no matter how healthy you eat or how hard you work.

Additionally, I feel that this type of seizure is often poorly represented by the media and epilepsy advocates. It is for sure the least severe type of epilepsy, in that it doesn’t cause brain damage or any real physical harm, but I would argue that these seizures definitely do leave individuals confused and disoriented after they occur.

Most kids, while they don’t know that any “seizure activity” has happened, are usually aware that they are missing some important part of a conversation or are confused about what is being said. This is totally normal! While our postictal period doesn’t last as long as someone with tonic-clonic seizures, I would like to argue that it still exists.