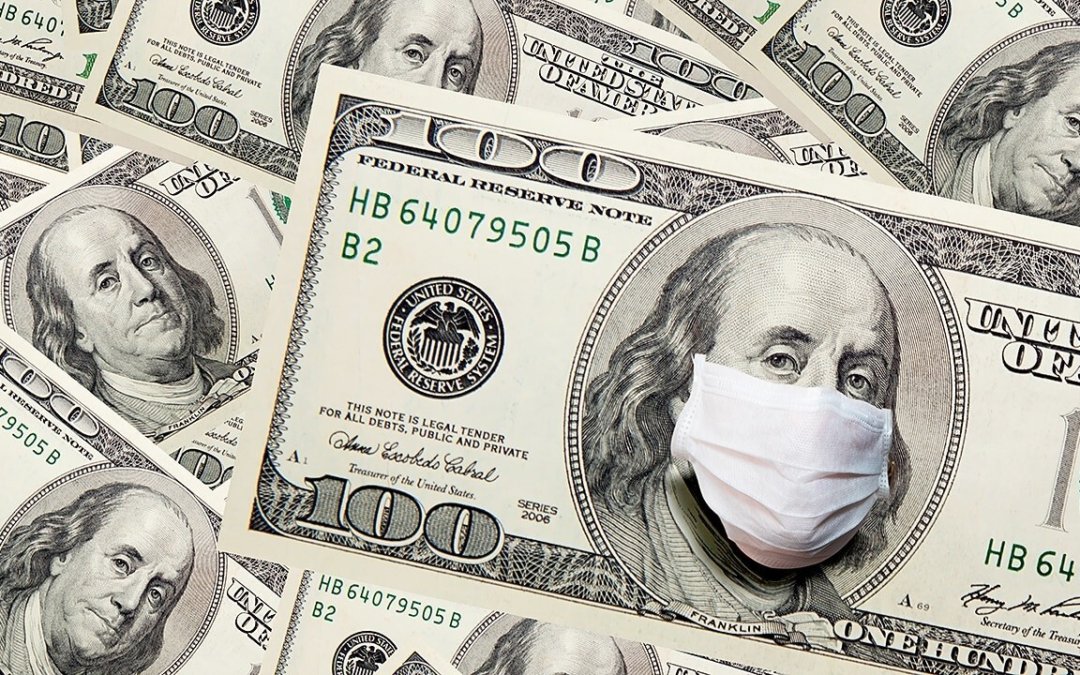 $34M to prevent and treat epilepsy

The University of Utah College of Pharmacy’s Anticonvulsant Drug Development (ADD) Program has been awarded a five-year $34 million contract renewal with the NIH’s National Institute of Neurological Disorders and Stroke (NINDS) to test and identify novel investigational therapeutics for preventing the development of epilepsy and treating refractory, or drug-resistant, epilepsy (Contract 75N95022C00007).

Epilepsy is the fourth most common brain disorder and affects people of all ages. According to the Centers for Disease Control, an estimated 3.4 million people in the United States and 65 million people worldwide have active epilepsy. There is no cure for epilepsy, a condition that characterizes a group of neurological disorders, and the standard treatment is antiseizure medications.

Many of the anti-seizure medications in clinical use in the U.S. today were tested in collaboration with the ADD Program.

Since it was launched in 1975, the focus of the ADD program has been testing and identifying antiseizure drugs, including novel compounds, to help the nearly one-third of people with epilepsy that is refractory, or unresponsive, to currently available medications.

“People with refractory epilepsy often have to take two, three, or even four antiseizure medications (ASMs) at a time and still don’t have adequate seizure control,” said ADD Director Karen S. Wilcox, Ph.D., professor and chair of pharmacology and toxicology and principal investigator of the contract. “So, one of our main goals is to find new compounds that might be efficacious in this population.”

Like the previous contract renewal in 2016, the latest renewal will also emphasize epilepsy prevention. “We’re not sure which people are at risk for developing epilepsy following brain insults, such as head injuries, central nervous system infections, or strokes,” Wilcox said. “A major goal of the program is identifying therapeutic agents that might prevent the development of epilepsy in those at risk.”

For the first time in the program’s history, ADD researchers, in partnership with the Center for Human Toxicology, will focus on what happens to antiseizure compounds once they enter the body. “Therapy developers want to understand the ability of novel investigational agents to enter the brain and how long they will last in the brain, so they can get a handle on dosing information,” Wilcox said.

Another recent addition to the ADD program is a rodent model of Dravet syndrome, a severe, lifelong form of epilepsy that begins in the first year of life. Also new is a focus on investigational compounds’ ability to stop spontaneous, rather than experimentally invoked, seizures in rodent models of epilepsy. “This addition brings our assay closer to resembling the clinical condition,” Wilcox said.

In collaboration, the National Institute of Neurological Disorders and Strokes (NINDS) Epilepsy Therapy Screening Program (ETSP) and the ADD Program have evaluated more than 32,000 compounds in in vivo and in vitro models. Furthermore, the majority of new ASMs introduced to clinical use in the United States during the past 35 years have been evaluated, free of charge, by the ETSP and ADD programs.

ADD received the contract in a competitive bidding process. The renewal of the contractual relationship with the University of Utah reflects the ongoing commitment of the NIH and the ETSP to finding and developing novel therapies for epilepsy and represents a unique partnership between government, industry, and academia.

Independent from the ETSP contracted work and materials, the faculty and trainees affiliated with the ADD have their own funded research programs to perform innovative basic research that sheds new light on the pathophysiology of epilepsy and other central nervous system disorders and provides a unique training environment for students, research fellows, and visiting scientists.

Currently, the ADD program employs 25 researchers, technicians, and staff. Cameron S. Metcalf, Ph.D., is associate director and a co-investigator of the contract. Other co-investigators include Chris Reilly, Ph.D., professor of pharmacology and toxicology, and Peter J. West, Ph.D., and Misty D. Smith, Ph.D., both research assistant professors of pharmacology and toxicology.

Wilcox and the ADD team will continue collaborations with SynapCell, H. Steve W